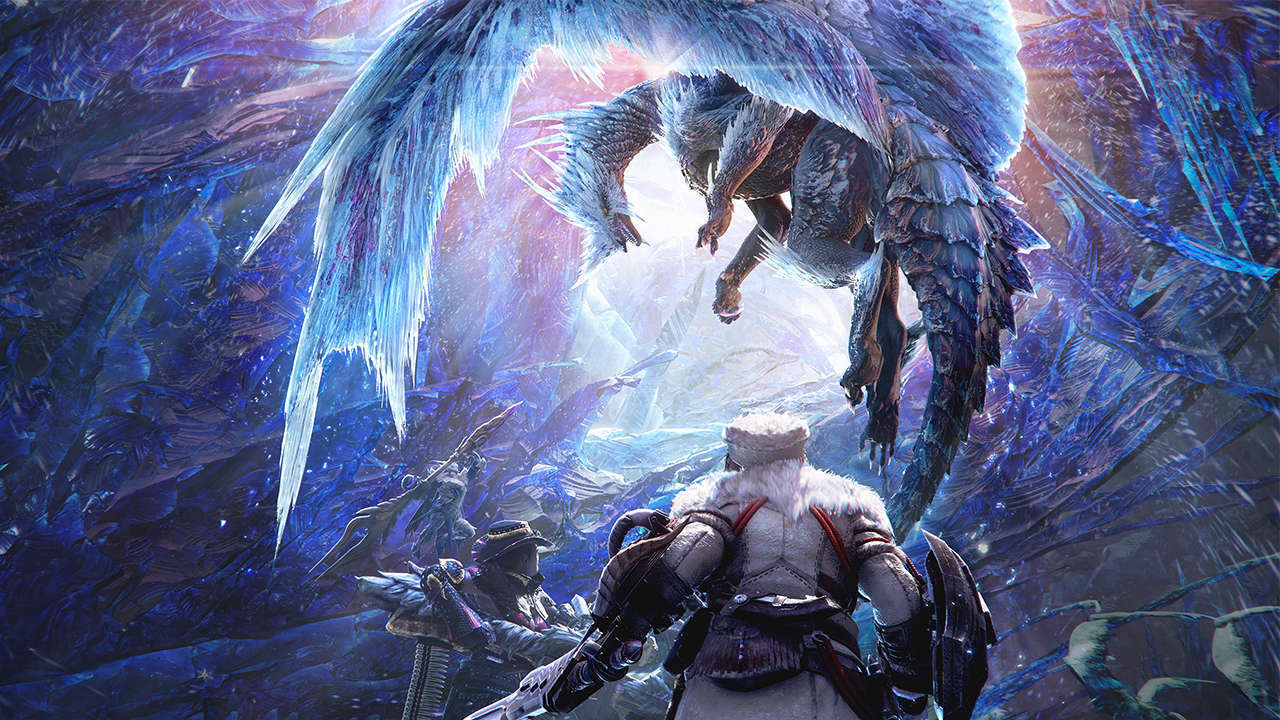 There’s a lot to take in when it comes to the latest DLC for Monster Hunter World. If you’re planning on diving in, then you’re going to find a massive new area to explore, new monsters to take down, and even new weapons. We recently caught up with Ryozo Tsujimoto, the Producer of Monster Hunter World: Iceborne to talk about the newest DLC, how it came to be, and even Elder Dragons.

During our talk with Tsujimoto we asked him a bit more about Iceborne, with our interview, Greg Burke, asking if the DLC was always planned as a standalone content, or if it was originally intended as free content for the game. According to Tsujimoto, Iceborne was always planned to be a paid piece of DLC as they wanted to really go all out and do something big with it. We also discussed the Elder Dragons and some of the monsters that returned to the series with Iceborne, in which Tsujimoto told us that they wanted to give new players a taste of the series’ legacy.

You can check out the full interview above. If you want to know more about Iceborne, then you can head over to our impressions of the expansion, where our Managing Editor, Bill Lavoy writes, “Monster Hunter World: Iceborne does exactly what it’s supposed to do. It builds on everything that came before it without losing any of that Monster Hunter World charm. Players that love the base game will love this expansion, and if it wasn’t for you before, it’s not for you now. It’s got as many moving parts as it always has, but new locations, hubs, gadgets, weapons, armor, layered armor, monsters and monster variants all combine to enhance the experience. It’s like installing a new air conditioner in your house; it still feels like home, but it’s a hell of a lot colder now.”