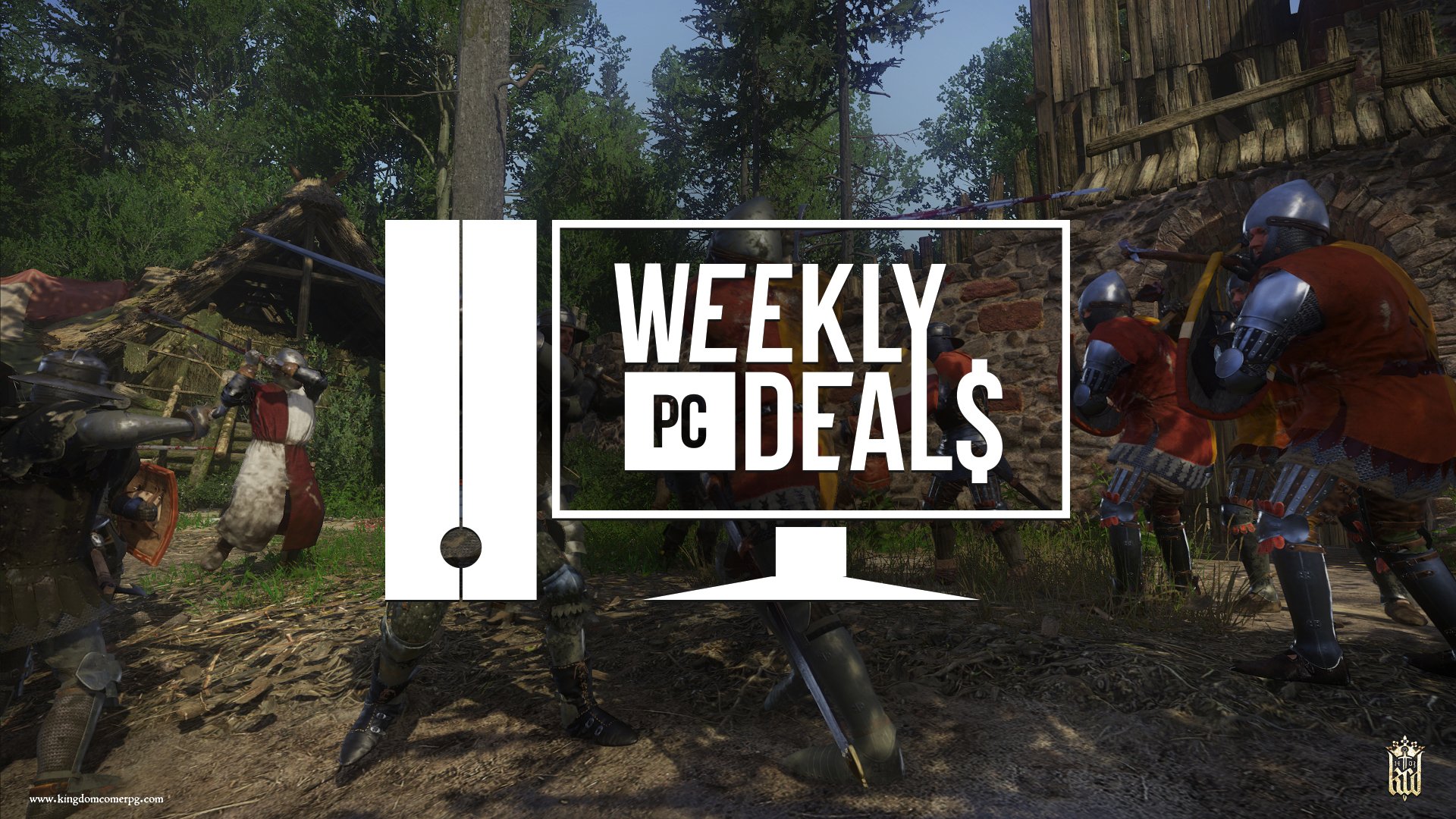 While summer is coming to an end, there seem to be a lot of games with free trials to send it out on a high note. Steam has a handful of awesome free weekends available, led by 2018's breakout hit Kingdom Come: Deliverance. If you'd rather venture off into space or explore the deep end of the fantasy realm, but Endless Space 2 and Endless Legend are free to play for the next couple of days. And of course, everything's on sale through Monday.

If Steam's free weekends aren't enough, venture over to Origin and give Madden NFL 20 a shot. That's also free to play until Monday and should get you ready for this weekend's football games. Whatever game you play online will probably be more exciting than last night's Packers/Bears game anyway.

Elsewhere, The Humble Store is in the middle of its End of Summer Sale, Blizzard is offering steep discounts on World of Warcraft (if you sub for WoW, remember that you also get WoW classic), and Green Man Gaming has a fine deal on the Ace Attorney Trilogy.

Pay $47.99 for Total War: Warhammer and its DLC packs. These activate on Steam.

Subscribe to Humble Monthly for $12 and receive Battletech with more games added every month. DRMs vary.

Pay $1 or more for Hiveswap: Act 1, Deep Sky Derelicts, and Immortal Planet. Pay more than the average $4.34 to get Tyranny, Pillars of Eternity, and Cat Quest. Pay $15 or more to also receive Borderlands GOTY Enhanced. These activate on Steam.

Or pay $1 or more for Agony, Butcher, and The Town of Light. Pay more than the average $4.37 to get Darkwood, Beholder 2, and Pacify. Pay $10 or more to also receive INSIDE. These activate on Steam.