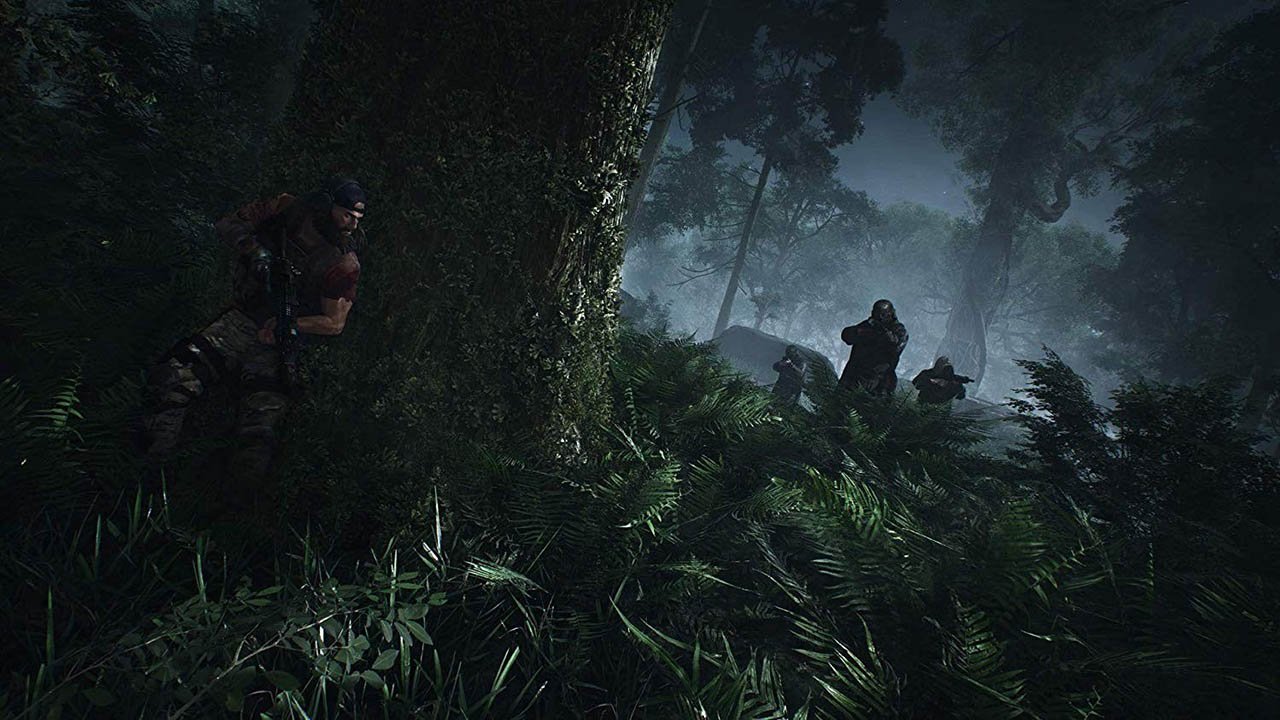 Ghost Recon Breakpoint’s most recent beta is now available, and many players have been diving into the game over the past couple of days. If you’re playing through the latest title for the Ghost Recon series on PlayStation 4 or Xbox One, then chances are you might have encountered the Silent-40002 error, causing you to lose connection the game’s servers, ultimately booting you out to the game’s start screen. If you’re having trouble with this particular error, we can help, and this guide will teach you how to fix the error and restore the connection to the game servers.

To fix the Silent-40002 and Silent-30086 errors players will want to reset their router, thus allowing their internet to reconnect completely. If you’re running the game through a wireless connection, then Ubisoft recommends changing to a wired connection and also forwarding your ports. The developers also suggest possibly restarting your Xbox One or PlayStation 4 if you’re encountering this issue, as that can often resolve the issue for a while.

Based on the description of the issue and the troubleshooting steps that Ubisoft suggests, the Silent-40002 error appears to be related directly to your console’s connection to the game servers, which is why restarting your PS4 or Xbox One can often fix the error and allow you to reconnect to the game servers. Another important thing to check is to make sure that the Ghost Recon Breakpoint beta is live, as you'll also receive this error if the servers are down between betas. To see when the Breakpoint beta takes place, be sure to check out our handy guide.

If you want to try forwarding your ports, which can allow you to get a more stable connection to the servers, then you’ll want to forward the following ports:

If you need help forwarding your ports, you can usually find instructions in your router’s information. For more help with errors, or even with in-game events and activities, be sure to head back over to our Ghost Recon Breakpoint guides hub.

How to get pirate clothing and decor - Animal Crossing: New Horizons