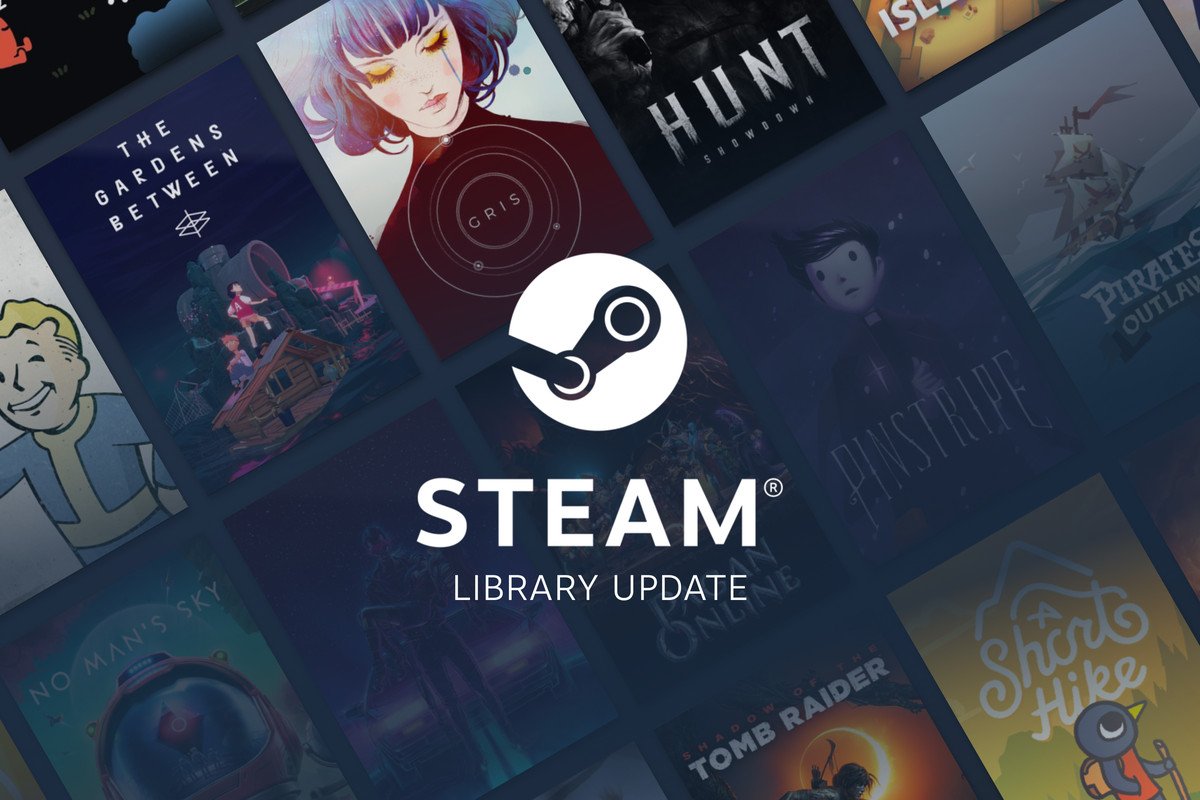 Your Steam library is about to start looking a little different. The New Steam Library beta is about to kick off on Tuesday, September 17.

All players will be able to join in on the New Steam Library beta, which is optional of course, so you'll finally have a chance to jump in and try out the new features waiting for you. One of the biggest new changes is the new landing page, which gives you quick access to game updates, friends' activity, your collection, and your recently played games at a glance.

Valve wants to make it simpler for you to keep abreast of any changes happening to your games and the new library is meant to help you see if a game has been updated as well as what the update was for, and if you should look at a game to see the update in action – or if it's just minor fixes, etc.

There's also the new Events notifications, meant to help keep you in the loop so you never have to miss out on an event or an update again. These will show you new limited-time events that are going on and you need to know about, as well as things happening in-game that you won't want to miss. Developers will have access to new event creation tools that feed into the library to help players stay informed about all the changes coming to their titles. You can share livestreams and other highlights as well – your news doesn't have to be a big update or anything like that.

Developers can access the new editor tools now, while the rest of the massive amount of Steam users out in the world can jump into the Steam beta on September 17 when it opens to the public. It certainly does look more attractive, just at a glance. Are you excited to see how things will evolve with the new look? Let us know in the comments below.