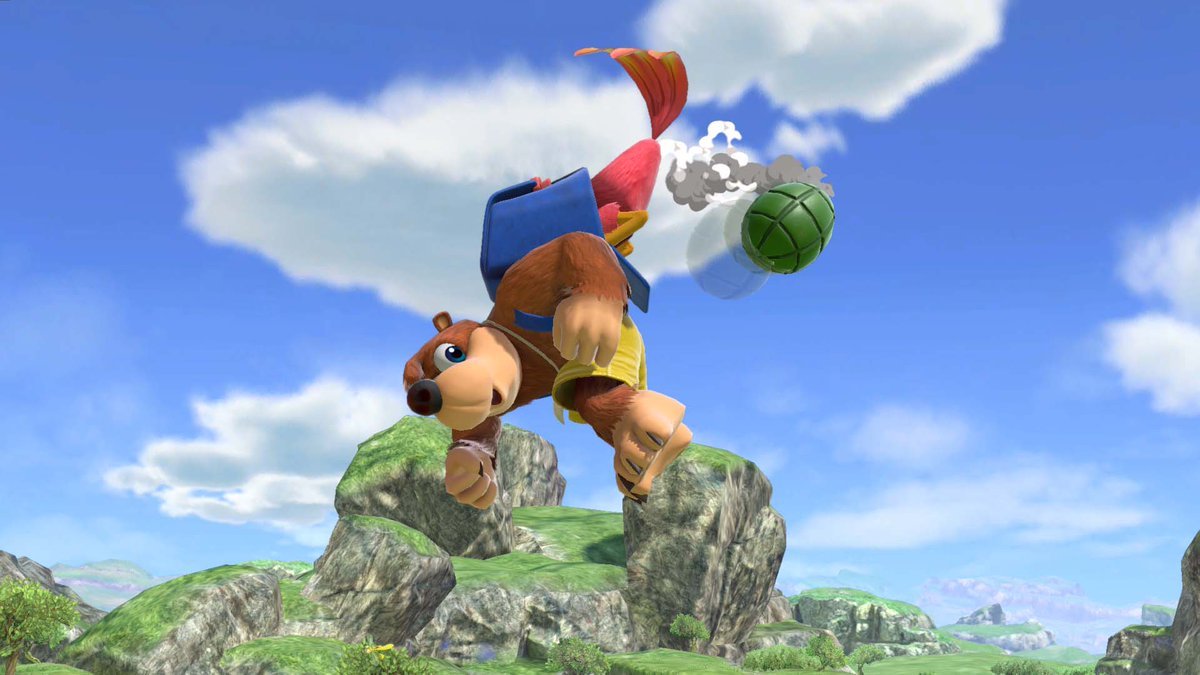 With Wednesday's Nintendo Direct concluded, Super Smash Bros. series director Masahiro Sakurai took over the live stream to reveal more information on the latest entry to the Super Smash Bros. Ultimate roster. With Banjo hitting the main roster today, Sakurai offered some more details on how to use this burly bear and his feathery companion, Kazooie.

If you're looking to practice Banjo, he's available right now. For more, you'll also want to keep an eye on the Smash Bros. website.