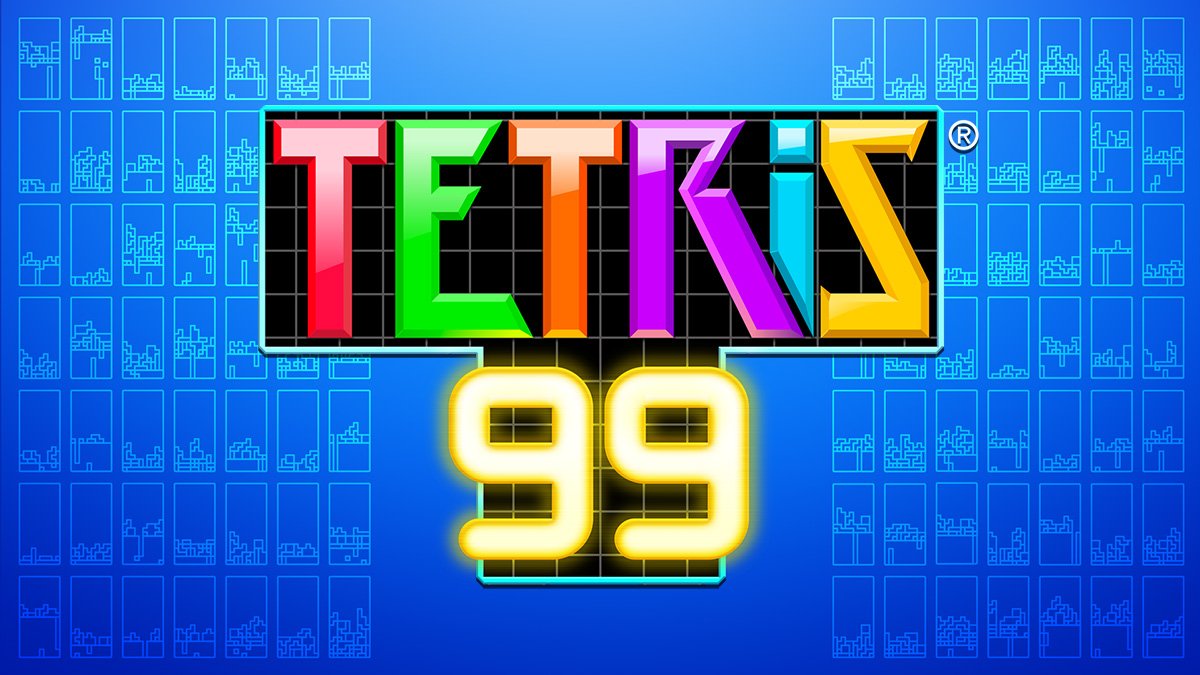 If you thought Tetris 99 couldn’t get any better, then you were clearly wrong. Revealed during today’s Nintendo Direct, Tetris 99 is set to receive it’s big 2.0 update tomorrow. The update will include a number of new features, including a brand-new Invictus mode that’s only available to players who have won at least a single match.

The new update will also include an assortment of additional items to add to the player’s enjoyment of Tetris 99, including daily missions and more player icons. The update will be freely available when it releases tomorrow, though Nintendo did cover some upcoming premium DLC as well.

On top of bringing a ton of updates to players for free, Tetris 99 will also get a little bigger with a series of new modes with one-time purchasable DLC. While CPU battles and the Marathon mode have already been available, tomorrow will also bring the addition of the Local Arena and 2P Share Battle modes. If you’re interested in picking up the new premium DLC, then you can do so for just $6.99, and that will give you access to everything.

Tetris 99 has been making quite a stir since it released several months ago. In fact, our own EIC and CEO, Asif Khan is a huge fan of the classic game with a battle royale twist. If you haven’t tried Tetris 99 yet and you want to, then you can preorder the retail version of the game, which will include the DLC and one-year of Nintendo Switch Online. But, if you already have Nintendo Switch Online, you can head to the shop and download the game for absolutely free right this second.

For more of the latest announcements and news from Nintendo, make sure you head back over to our Nintendo news hub to see more about today’s Nintendo Direct.