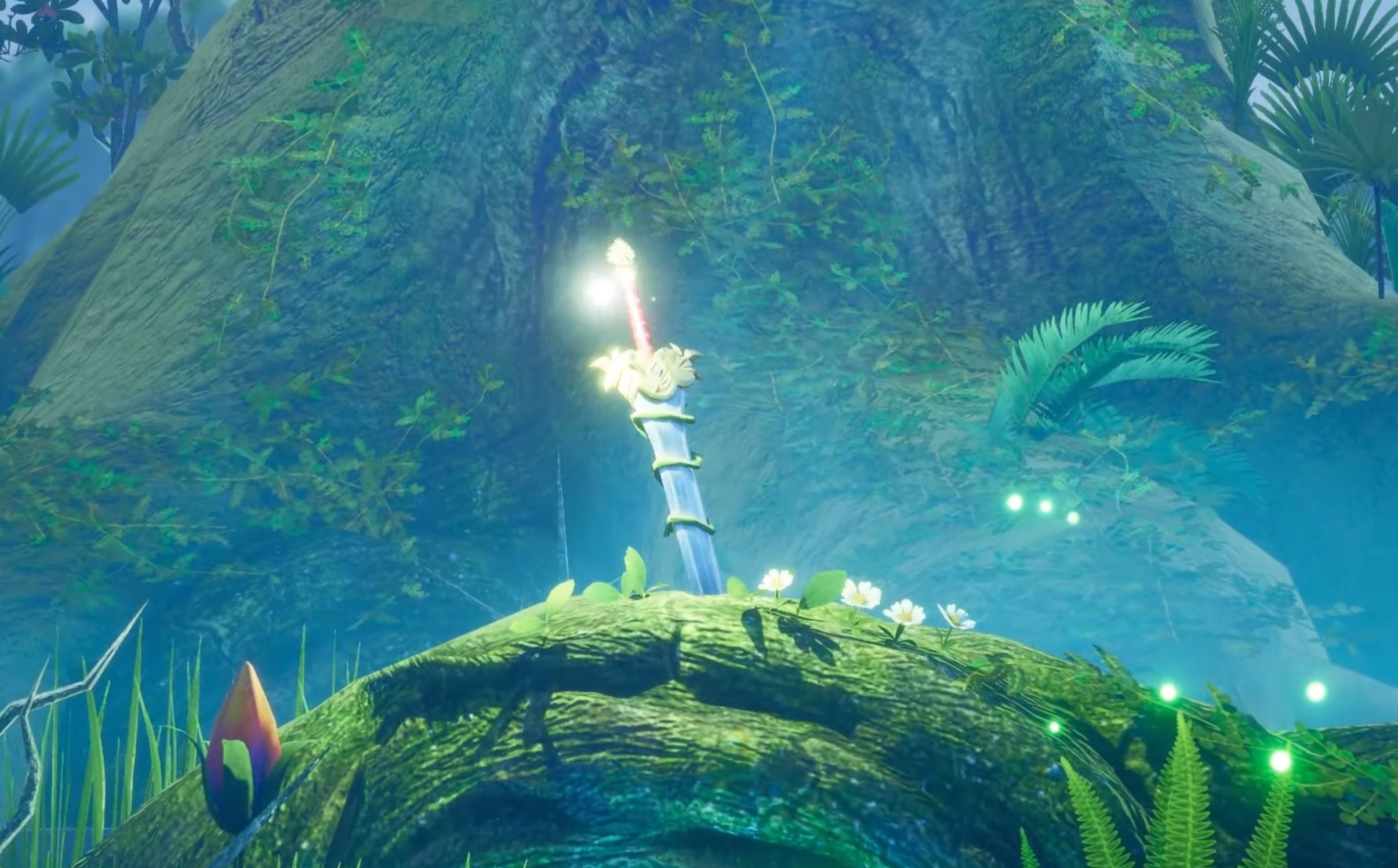 Trials of Mana remake coming to Nintendo Switch in 2020

As one of the most beloved RPG’s of the 16-bit era, Secret of Mana is at the top of many RPG fans’ best-of lists. The follow-up, known as Seiken Densetsu 3 in Japan, was released in 1995, but never saw a North American release. Publisher Square Enix aims to correct that oversight next year with the release of an all-new remake of the game under the name Trials of Mana. The re-imagined RPG will be arriving on Nintendo Switch in April of 2020.

Earlier this year in June, Square Enix announced that they were hard at work on the remake and that it would be headed for the PS4. The game was shown off in Cologne, Germany last month during Gamescom 2019. Today’s big announcement was that the RPG would indeed be arriving on Nintendo's popular handheld console.

While the original game was a pixel art affair, the new remake is taking on a slightly more serious tone and a different art style to go along with the other changes. Trials of Mana will be running on Unreal Engine 4 and will be making use of its 3D power. The battle system from the original game is also being rethought, adding evades, jumps, and combos. The original game was played from a top-down viewpoint, but the remake will make use of the 3D engine to provide a 3rd-person action camera to give players a better view of battles.

Mana fans and RPG nuts should start saving up for the remake soon, as it is expected to launch on Nintendo Switch April 24, 2020. For more game announcements from today’s Nintendo Direct, keep checking in with Shacknews. For more information on all the biggest releases still coming this year, refer to our 2019 Release Date Guide.