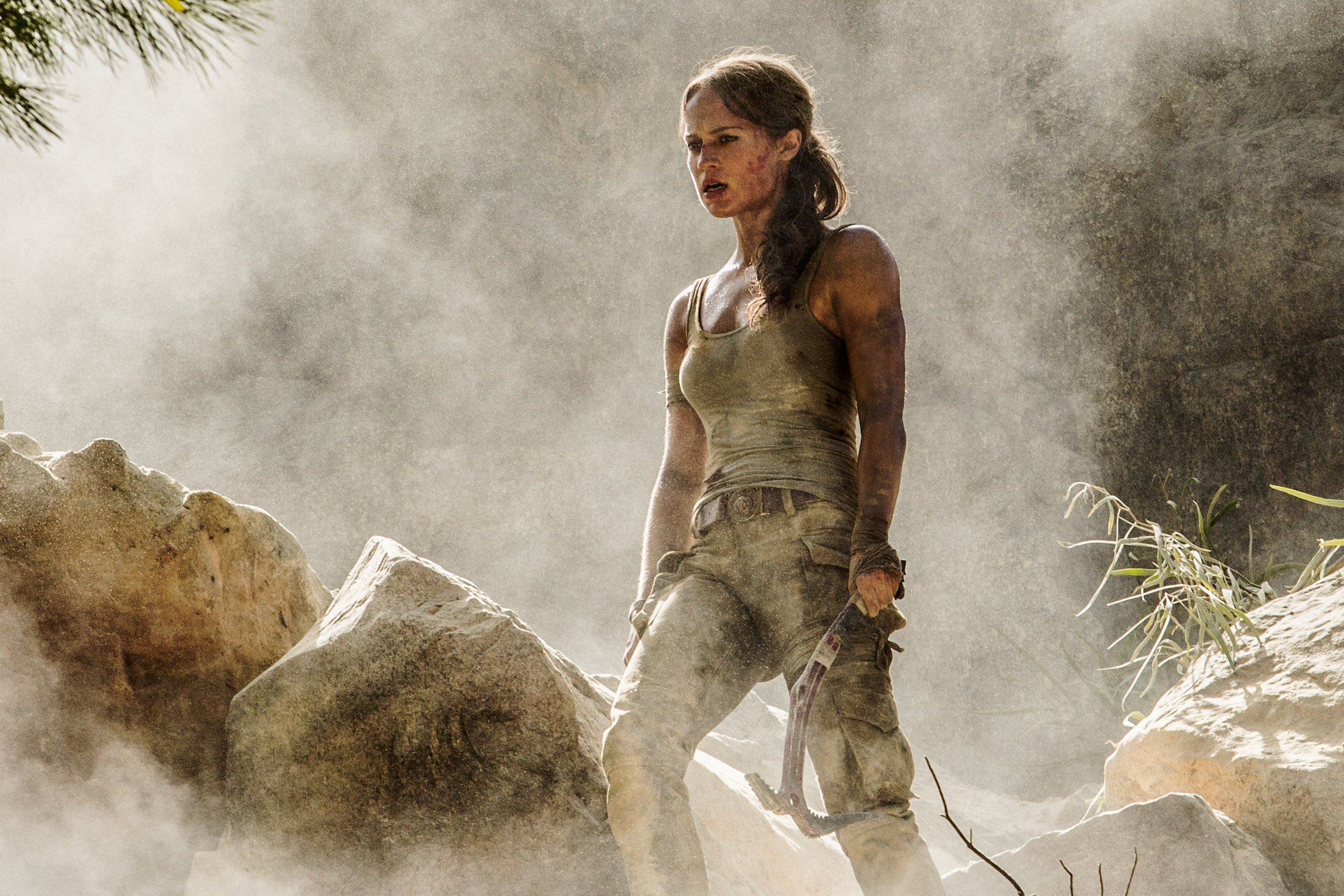 The rebooted Tomb Raider trilogy may have concluded with last year's Shadow of the Tomb Raider, but Lara Croft's adventures on the silver screen are not yet over. Following last year's successful blockbuster take on the Tomb Raider reboot, MGM is officially ready to jump back in with a Tomb Raider sequel, setting a release date and naming a new director.

As confirmed earlier this year, Alicia Vikander will return as heroine Lara Croft, but that will be one of the few unchanged elements between the original movie and this upcoming sequel. According to Deadline, the biggest change will be in the director's chair. Long-time film aficionados may be intrigued to hear that British director Ben Wheatley will helm this second Tomb Raider movie. Wheatley's credits include 2011's Kill List, 2016's Free Fire, and the upcoming Netflix exclusive Rebecca.

Whealey will reunite with writer Amy Jump, who was hired to write for the second Tomb Raider movie back in April. Wheatley and Jump previously collaborated on 2015's High-Rise, which starred Tom Hiddleston.

The first Tomb Raider movie focused on a young Lara Croft, consumed by her father's disappearance. Her search soon led her to Yamatai, the island home of ancient Japanese Queen Himiko. She was soon surrounded by villainous organization Trinity, who enslaved the island's population on a mad search for Himiko's tomb and relentless pursued her, guns blazing. If this sounds a lot like the 2013 Tomb Raider game, that's because it kind of is, nearly note for note. Reception for the movie was mixed, with some critics and audiences enjoying the take on the classic character. Others, including the moviegoing audience at Shacknews, gave it a more lukewarm reception. The movie ultimately grossed $274.7 million worldwide.

The Tomb Raider sequel from MGM Films will hit theaters on March 19, 2021. A final title is expected in the months ahead.