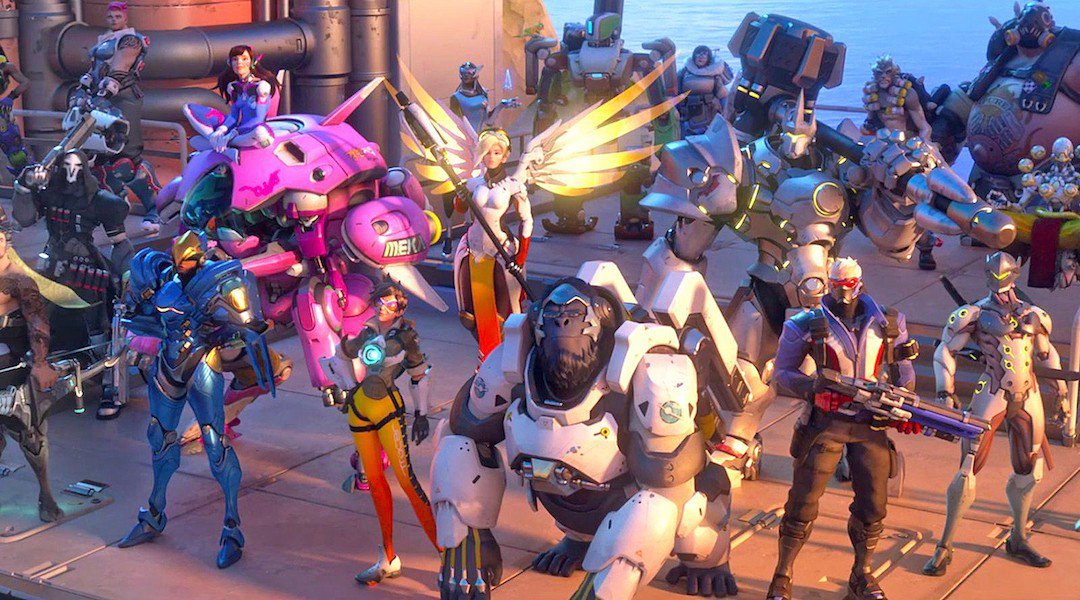 Overwatch is reportedly coming to Switch in October [Update]

Update: It's now official, as of today's Nintendo Direct. Overwatch is set to release on Nintendo Switch on October 15. Overwatch: Legendary Edition will be available for purchase either at retail or through the Nintendo eShop.

Original story: It looks like Overwatch is coming to Nintendo Switch, if the latest leaks have any credence.

The latest rumor comes in the form of a European retail leak that not only outs Overwatch for Switch, but dates it for October 18. It's likely that during the Nintendo Direct scheduled for 6 PM ET, we'll see the announcement if this is indeed true.

On the retail leak sheet, you can clearly see the game listings, which when added to the recent Amazon Overwatch Switch case leak, definitely seem to mean something is about to happen. We're just waiting on the official word before officially freaking out.

When it comes to the previous listeing for the Switch case on Amazon, the page was almost immediately pulled, but it was a "officially licensed" product from both Nintendo and Blizzard Entertainment. Luckily, eagle-eyed viewers went ahead and archived the post before it was no longer available and it was immortalized online.

Blizzard hasn't yet announced an official Switch port of the hero shooter, but given that it's on just about all the other platforms, it's not out of the realm of possibility. That, and the fact that Blizzard brought the Diablo 3 Eternal Collection to the system in 2018. We've seen that bringing games to the Switch from Blizzard's cadre is entirely possible, even though game director Jeff Kaplan has called the process "challenging" in the past.

Looks like we might see if the announcement is legitimate when the Direct airs later today. We'll be sure to bring you the news if so.