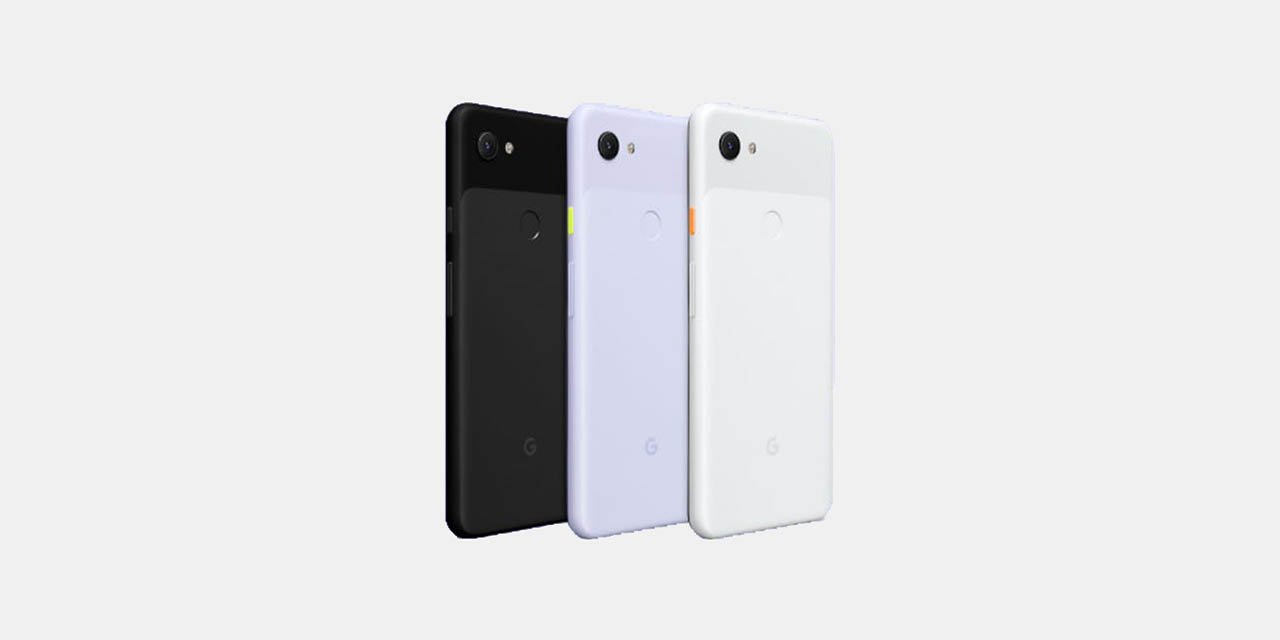 Android 10 is rolling out to Google Pixel Phones starting today

If you’ve been waiting to hear more about Android 10, then today is the big day. Earlier, Google announced that it will start rolling out Android 10 to its Pixel lineup of phones today. Previously known as Android Q, the new update will introduce a ton of features into the basic Android operation system, including faster security updates, improved parental controls, and dark mode.

Of course, there are a ton of other great features coming with the release of Android 10, including new algorithms that will help improve battery life by shutting down apps that aren’t currently in use, as well as a new and improved Android Auto interface, new gesture navigation, and a ton of accessibility changes like live captions for videos and even podcasts.

This update stands as a momentous one for phones running the Google-engineered operation system, and those rocking the Pixel lineup of phones will be the first to get to experience it in all its glory. Of course, other phones will follow suit with their own updated version of Android 10, though people using Samsung, LG, Motorola, or other manufacturer’s phones will find themselves waiting a good while before they can make the jump to Android 10. This is partly because those manufacturers will want to approve the update and integrate it into their own systems, as well as approval that must come from the carriers that sell those particular models to customers.

If you’re sporting a phone from someone like OnePlus though, you can probably expect to see it sooner rather than later. If you’ve been thinking about buying a Pixel phone and haven’t done so yet, then now is a great time to make the investment. Not only will you get access to a solid device, but you’ll also be one of the first to get to try out the full released version of Android 10 now that it is releasing for good.