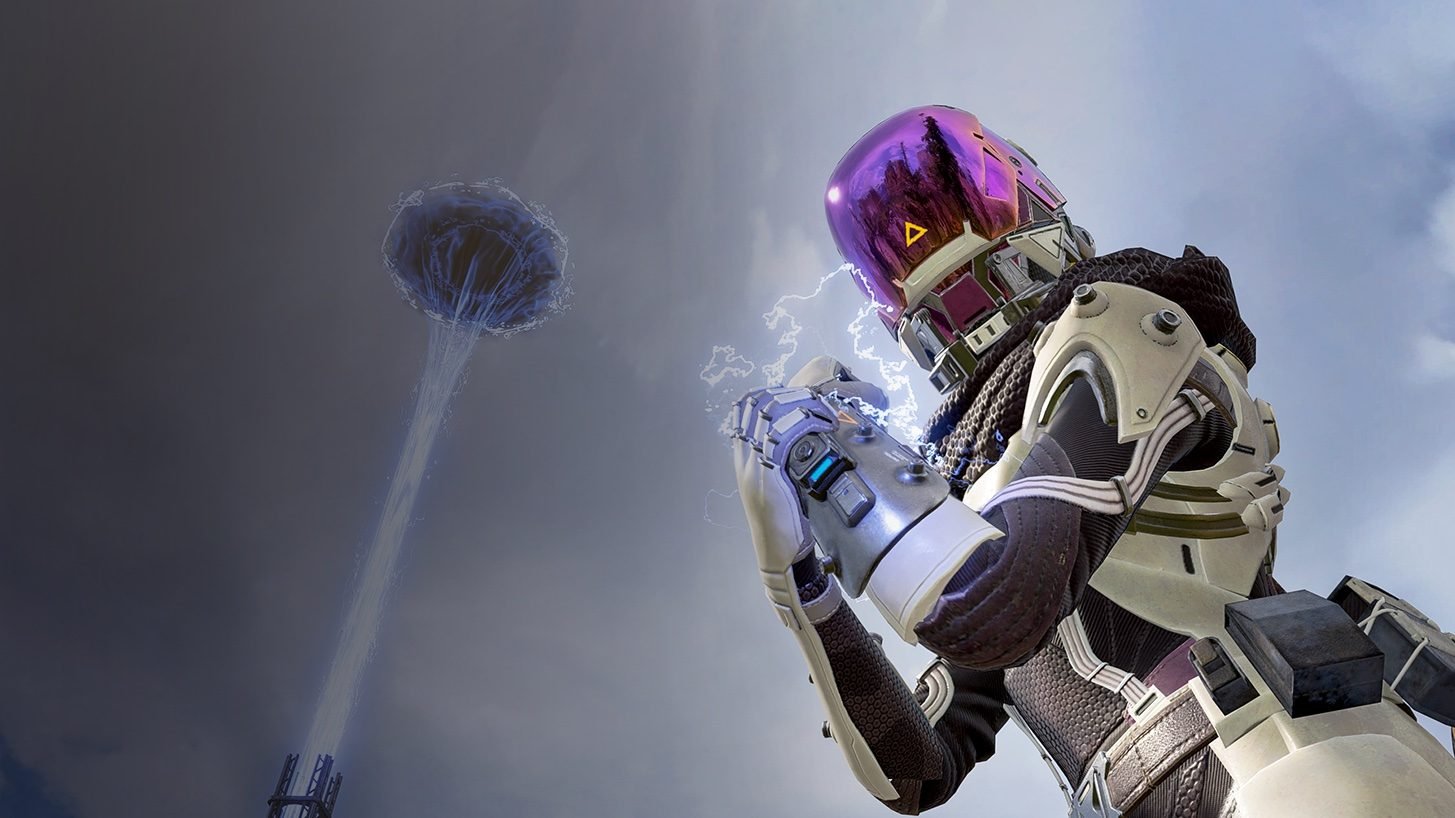 In addition to new characters and new features, Apex Legends is also going all the way in on major events. Last week, EA and Respawn announced that their battle royale game would jump into a two-week long event called Voidwalker. For those that might have forgotten, it's time to remind you that Voidwalker is now officially underway.

To celebrate the event's launch, Respawn put together a special animated short that feeds more into the game's lore. Wraith has infiltrated an underground IMC Detention Facility. She makes some unsettling discoveries, while dispatching anybody looking to destroy the evidence. As she attempts to make her escape, she finds another version of herself in captivity, leading to a frantic escape from the gun-toting IMC forces.

So what is Voidwalker? This event is filled with several changes for the battle royale map, as well as the Apex Legends game as a whole. The first thing to note is that Kings Canyon might look noticeably different, thanks to a Project: Wraith facility that has been uncovered. Go in with guns blazing or jump through a prototype portal for a different approach.

If the standard battle royale is proving dull, jump into the new Armed and Dangerous mode. This limited-time game mode will limit players to snipers and shotguns. You'll also have to work a little harder to find loot for this mode. Armed and Dangerous will only be available until the end of the Voidwalker event.

The in-game shop will also get some new event-exclusive cosmetics, such as the Voidwalker legendary skin for Wraith. For those not looking to spend real money, you can go ahead and craft six new legendary items, all of which are being added to the core loot pool.

If you haven't jumped into Apex Legends in a while, you'll have some catching up to do with a special double XP weekend. Starting Friday, September 6 and going through Monday, September 9, you can pick up double XP for all of your Top 5 finishes and victories. But the Voidwalker event is free to enjoy right now. Apex Legends' Voidwalker event is going on now and is set to run until September 17. For more information, visit the Apex Legends website. For more on bug fixes and quality of life changes, check out the most recent patch notes. And don't be afraid to get some pointers from our Apex Legends guides.