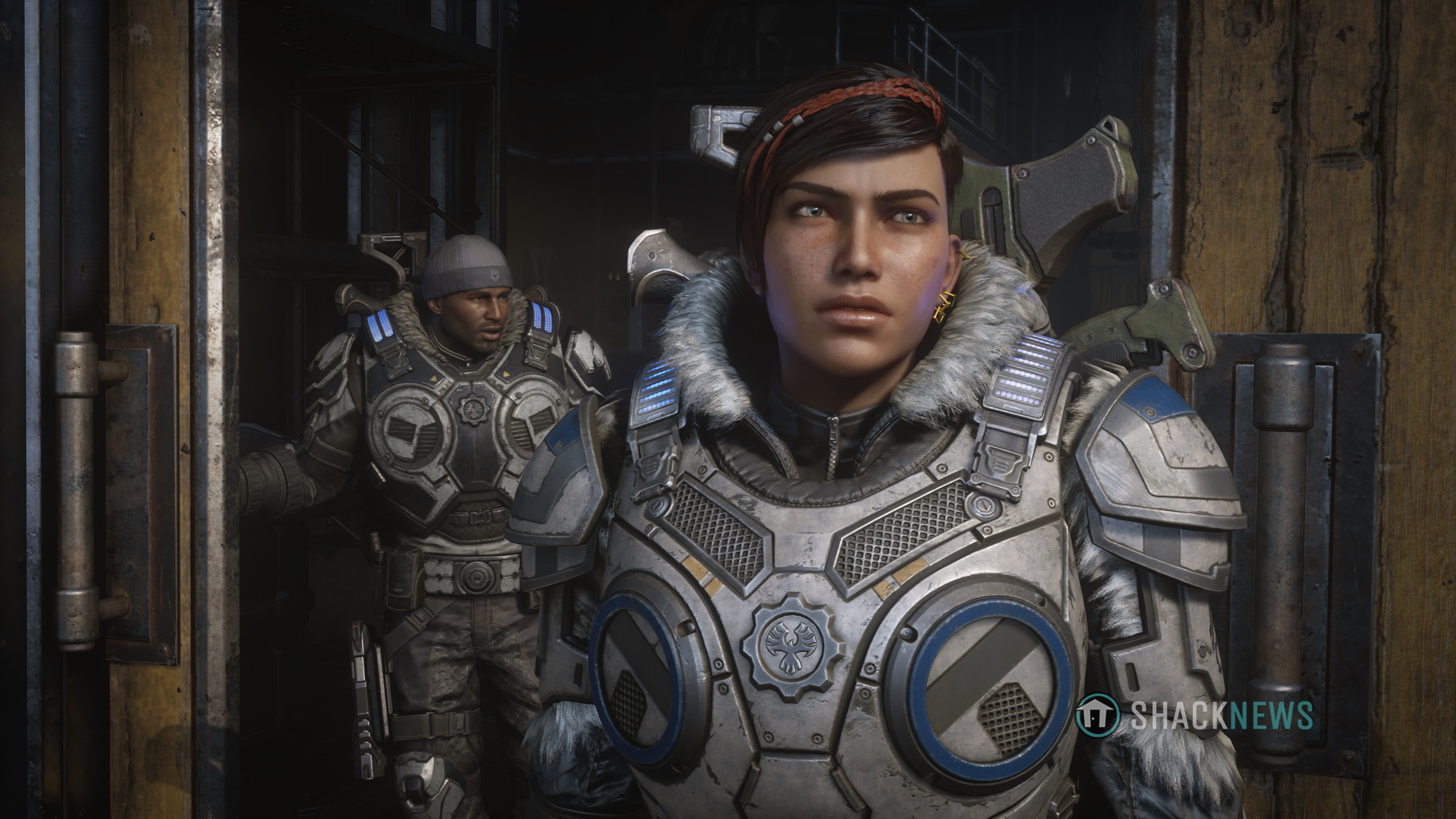 How long does it take to beat the Gears 5 campaign mode?

Going all the way back to its original release in 2006, the Gears of War franchise has always been known for its action-filled campaigns. Over the course of the various installments, the series’ protagonists have battled subterranean creatures known as Locust on a mining planet named Sera. Gears 5 continues that story, following a pair of COG soldiers on a globe-trotting festival of violence as they aim to protect the remaining civilians of Sera from impending doom. The developers at The Coalition are promising the biggest Gears of War campaign ever released. How long will it take you to play through the Gears 5 campaign?

How long does it take to beat the Gears 5 campaign?

The campaign in Gears 5 is spread across multiple Acts and players will assume control of both J.D. Fenix and Kait Diaz, returning heroes from the events of Gears of War 4. The game offers up an experience that is new to the series by way of a semi-open world that allows the player to choose which objectives to tackle, rather than the linear campaign structure that has defined the series for more than a decade. The amount of time it takes to work through the Gears 5 campaign varies, as the new open-world structure allows for option side quests that can pad the length of the game.

During a pre-release preview event with Windows Central, the team at The Coalition revealed that the campaign can be 20+ hours in length. Players opting to focus only on the main storyline and forgo exploring should be able to complete the campaign in less time.

If you are ready to join Kait, J.D., and the rest of the crew, Gears 5 will be launching for Xbox One and PC in the coming week. Xbox Game Pass subscribers and owners of the Ultimate Edition of the game will receive early access that unlocks at 9:00 PM local time on September 5. All other players can join in on the fun on September 10.