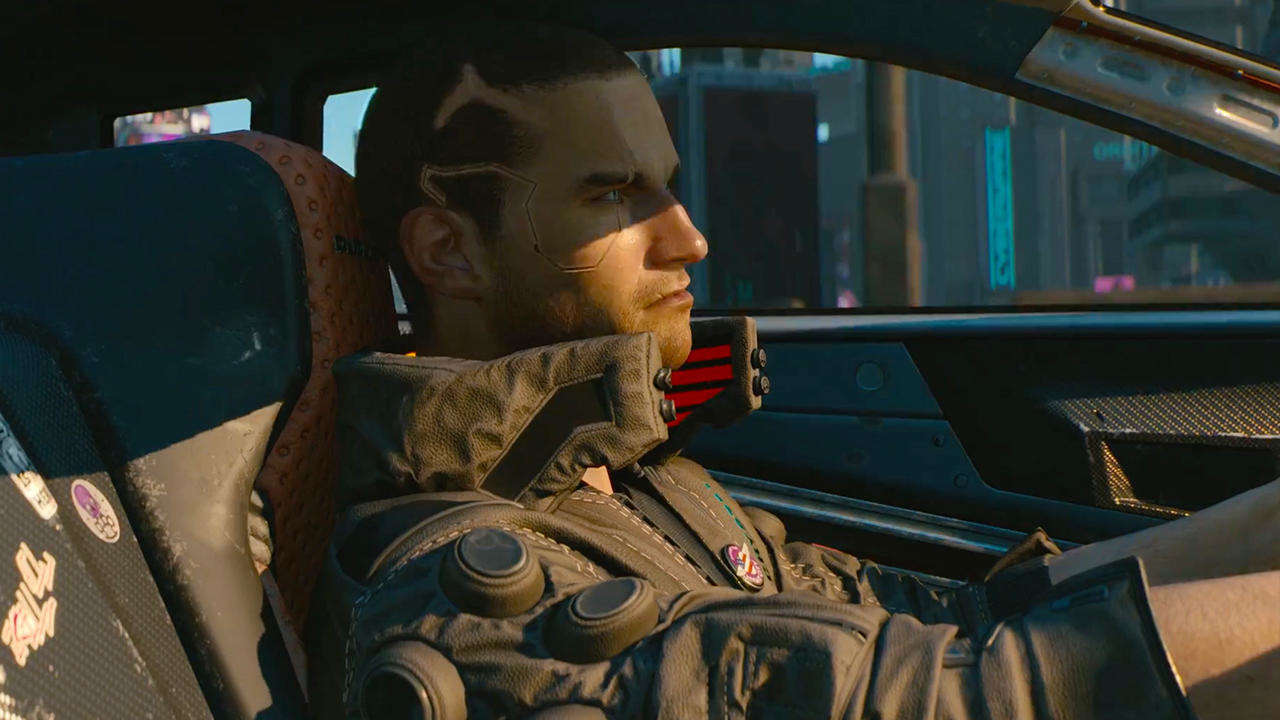 CD Projekt Red took to Twitch to show off even more of Cyberpunk 2077 today. The gameplay shown off includes much of the same content that the press got to experience during Gamescom, which showed off quite a bit of one of the game’s later missions.

The gameplay that is being shown off today includes a deeper look at some of the various abilities and classes that are available to players in Cyberpunk 2077. Unlike other RPGs, Cyberpunk won’t force players to play as any single class. Instead, players can easily switch up their skills and unlock abilities within the various categories that are available to them. Make sure to tune into the Twitch stream today to see more about the game.

The game involves three main categories of abilities including Solo and Netrunner skills. Each skill tree offers a plethora of abilities for players to unlock, allowing them to really flesh out their player experience to be however they like it. No matter what kind of playstyle you’re going for, players will be able to pick and choose their skills and set their character up just the way that they want.

You can check out the live stream above, where we’ve embedded it to help you get to it right away. Cyberpunk 2077 is currently set to release next year, and the game will offer players a ton of options. Each choice that you make can drastically change your story, further allowing you to make the world that you experience your own.

We’ll be on the lookout for more details about Cyberpunk 2077 as time goes on but we’re definitely excited to see more about the branching storyline, skills, and characters that you’ll come in contact with throughout the story. Of course, after seeing more of the gameplay, CD Projekt Red is set to take us deeper into the game as Miles Tost, Pawel Sasko, and Philipp Weber explain more about their roles on the team and how the story is bringing brought to life.