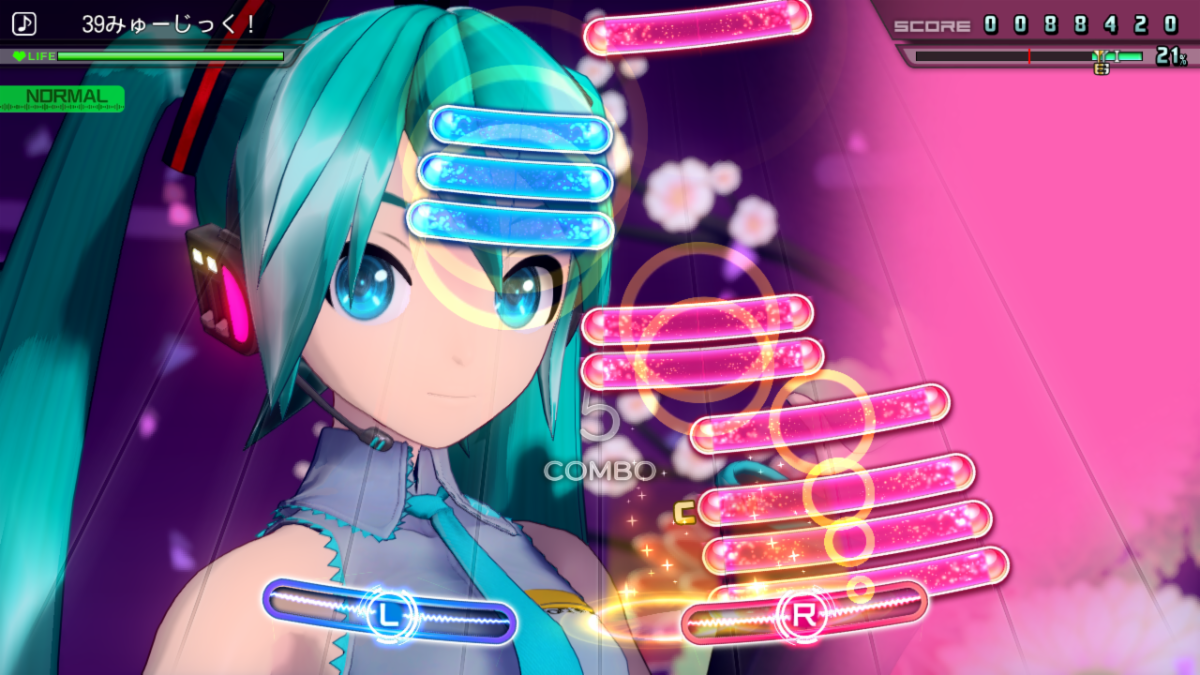 Hatsune Miku is back, and she's bringing a brand new game to the Nintendo Switch with her next year.

It will feature two different rhythm game modes that rely on either the Switch's traditional controls or a new exclusive game mode that lets players use the Joy-Con controllers to detach them and use them as part of a new motion-controlled rhythm game option.

This entry in the long-running Project DIVA series has a redesigned art style, over 100 "reinvigorated" songs including the fan-favorite "Senbonzakura" (I'm hoping for "Clover Club," personally) and a selection of songs that have never been seen in the series will be added as well. It's going to be a nice, meaty collection of new and old for Miku fans, and you can see a sneak peek in the first trailer below.

There's no specific release date for when you can groove with Mike on Switch yet, but it's targeting a 2020 release. That means you've got time to practice your rhythm game prowess a bit until then. The Project DIVA games can be challenging, even for veterans.