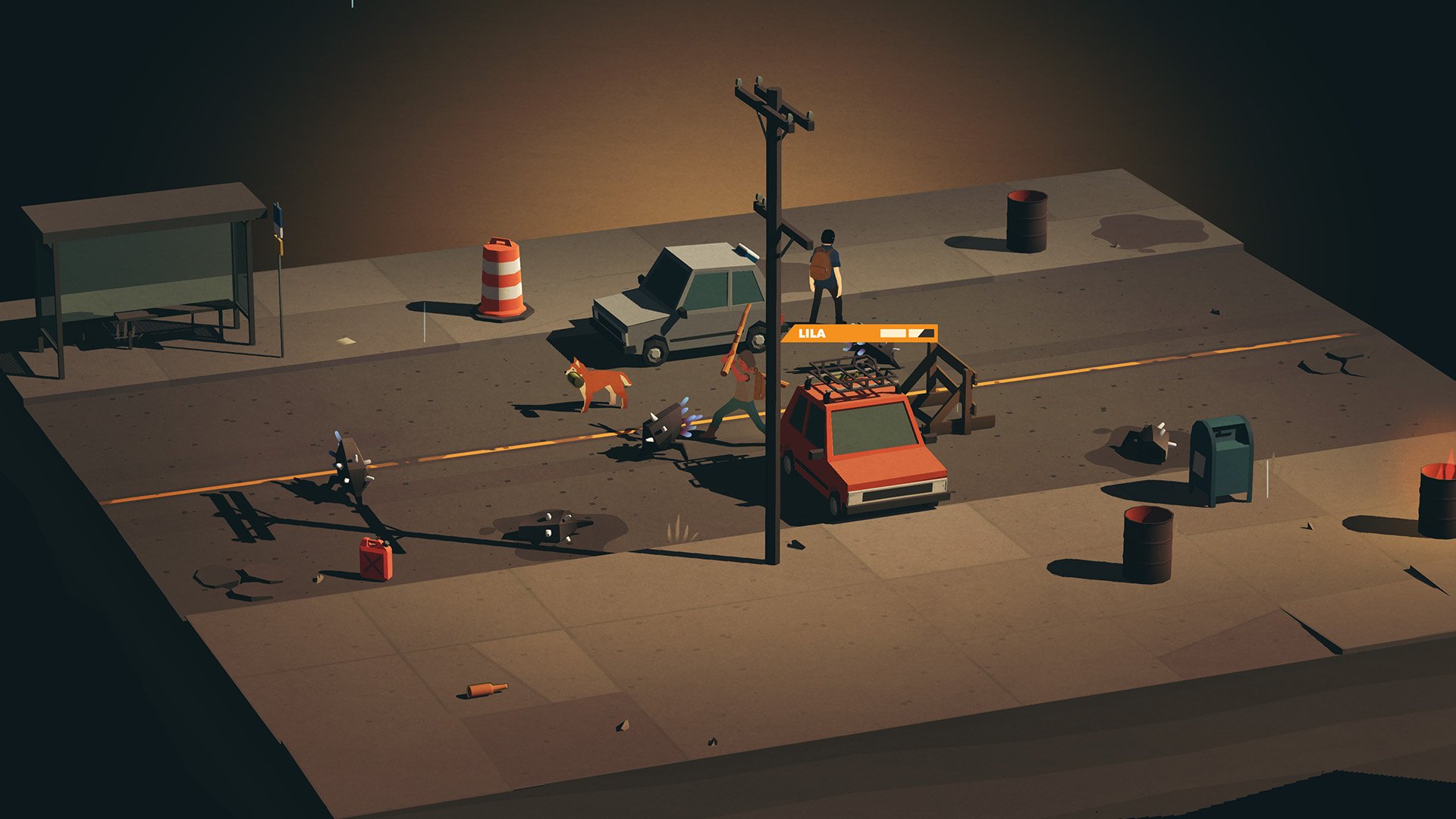 If you’ve been waiting to hear more about Overland, the upcoming turn-based action game from Finji, then you don’t have to wait much longer. The game is set to release on September 19 on the Xbox One, PC, PlayStation 4, and Nintendo Switch. To help get people hyped up, Finji has released a brand-new launch trailer for the title, showcasing tons of bug smashing and even a little bit of pets for the canine companion that’s along for the ride.

You can check out the trailer yourself, but based on what we can see in it, it looks like Overland is set to offer quite a few hours of fun and intense strategy gameplay for players. On top of the turn-based system, the game’s randomly generated appearance for levels looks like it will offer a ton of replayability, making it a perfect game to dive into for those who love roguelikes.

According to the game page:

Take care of a group of travelers on a post-apocalyptic road-trip across the United States in this turn-based survival game. Fight scary creatures, rescue stranded survivors, and scavenge for supplies like fuel, first aid kits, and weapons. Decide where to go next, whether it's upgrading this wrecked car, or rescuing that dog. Just remember, there are consequences for every action. Get ready for close calls, dramatic escapes, hard choices, arguing about whether or not that dog gets rescued, and the end of the world.

Players will spend their time in Overland collecting fuel, medkits, shields, axes, and a ton of other items as they move across randomly generated levels in a bit to make it out west. Can you and your companion survive until the end of your trip? Or will you perish because of your own carelessness? Well, you’ll have a chance to find out next month when Overland releases, so make sure to set the date and get ready for a fun new ride.