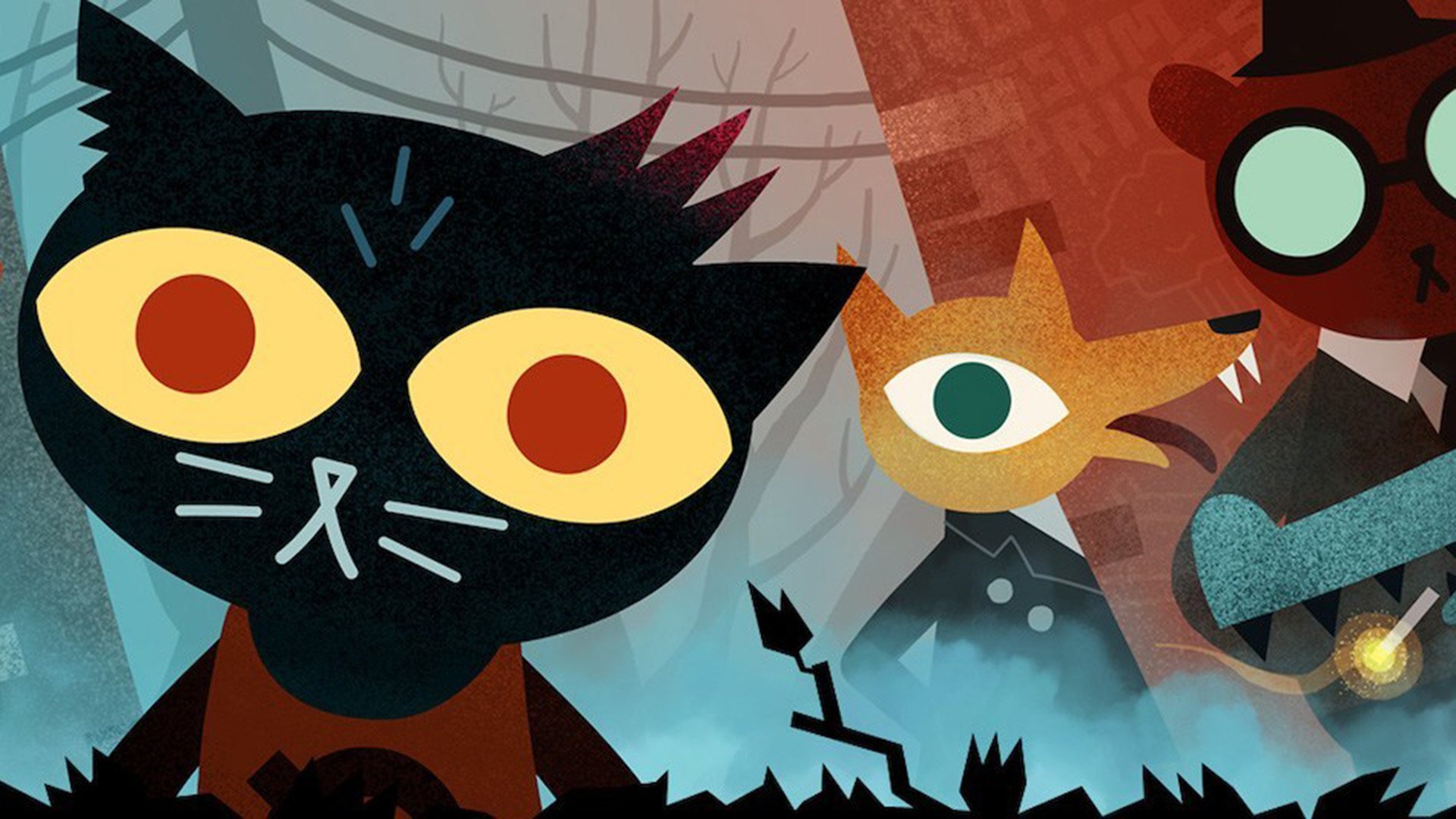 Many fans of indie games may remember 2017’s hit, Night in the Woods. Developed and created by three people, Night in the Woods was a journey that many experienced and cherished. Unfortunately, it looks like some darkness has found its way into the indie gem’s history as new allegations of abuse and sexual assault have surfaced, resulting in the studio cutting all ties with Alec Holowka, as well as the cancellation of the latest project they were working on. For those not aware of who Holowka was, he was a composer, programmer, and co-designer on Night in the Woods. He worked very closely with both Scott Benson and Bethany Hockenberry to create the story and bring it to life.

“This week, allegations of past abuse have come to light regarding Alec Holowka,” the official Night in the Woods Twitter posted earlier today. The tweet continues, “We take such allegations seriously as a team. As a result and after some agonizing consideration, we are cutting ties with Alec.” The thread continues with additional information, including the cancellation of the studio’s latest project, as well as the postponement of their Limited Run physical release.

The allegations in question came out earlier this week from Zoe Quinn, who accused Holowka of locking her in his house and sexually assaulting her over the course of a month or so. This led to others standing up to share their stories and ultimately that has led the team at Infinite Fall to cut all ties with Holowka following these revelations.

It’s unclear exactly what this means for the future of the studio, or Night in the Woods itself, though Benson did state in several tweets that he and Bethany will take over full control of Night in the Woods from here on out. According to Benson, who posted today’s thread of tweets covering the allegations, Night in the Woods was directly inspired by their lives and the people and places they know. Because of this, Alec’s influence in the game is something that may always be there for many people.

“We’re sorry to even have to say any of this,” one of the tweets on the Night in the Woods Twitter reads, and to be honest, we’re sorry that it had to be said. It’s a sad thing that this kind of stuff continues to happen.