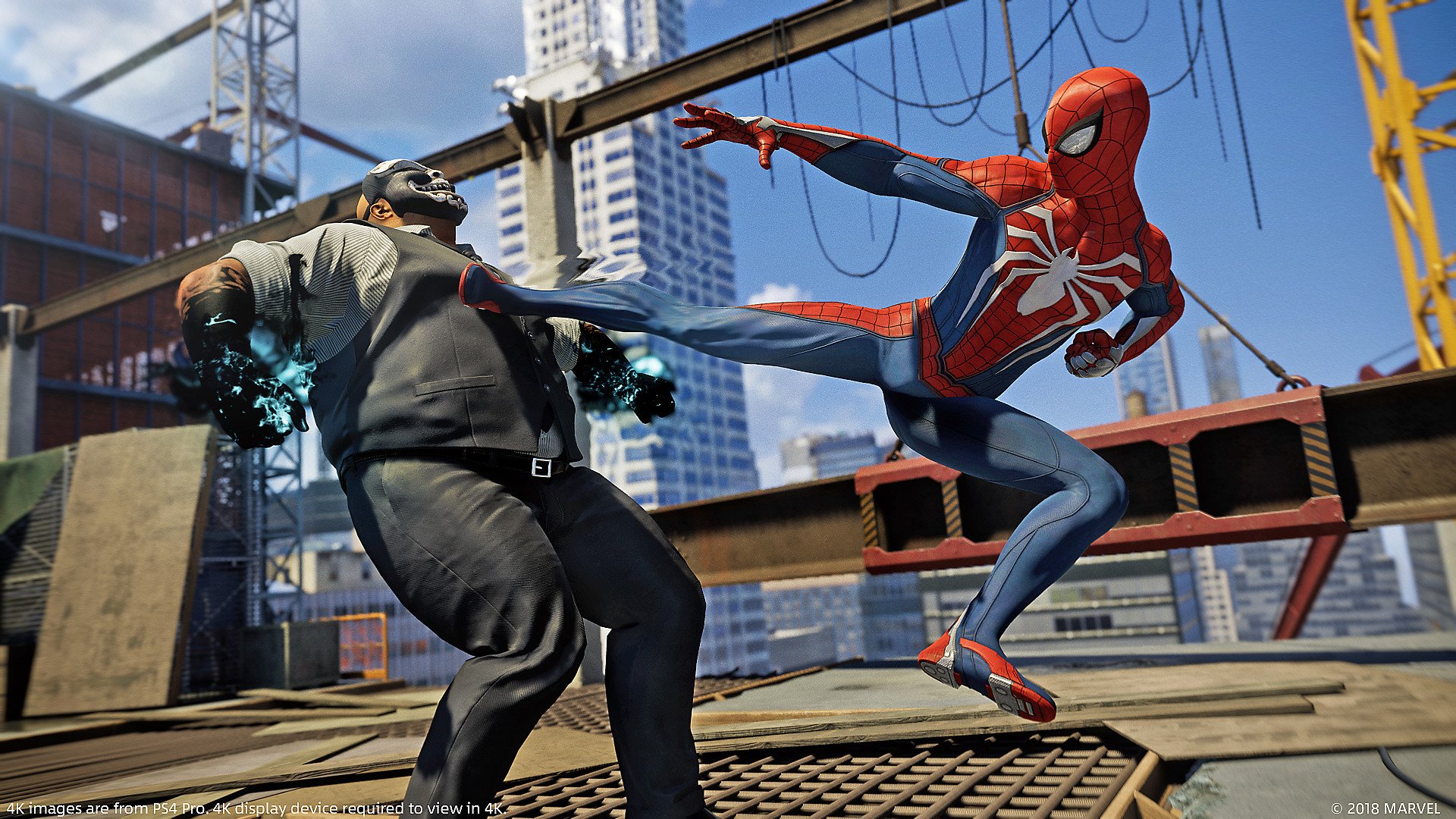 Marvel's Spider-Man: Game of the Year Edition out today

If you loved your time with Marvel's Spider-Man on PlayStation 4, rejoice! You're about to get another version of the game so you can go through it again.

Insomniac Games and Sony announced Marvel's Spider-Man: Game of the Year Edition today, which comes packing plenty of content. It comes with the full game, for starters, as well as a voucher for all installments of Marvel's Spider-Man: The City That Never Sleeps DLC. You get all this for just $39.99, which is a little over half of what the game had retailed for when it originally debuted. Plus, you can get the DLC now for $24.99 if you don't want to buy the entire package again.

This was all done in a bid to honor the game's one-year anniversary, which is hard to believe is already here. Feels like just yesterday we were told to get pictures of Spider-Man by Alex Jones, I mean, J. Jonah Jameson.

"We’re honored to mark the one-year anniversary of the game with this new Game of the Year Edition. We hope that some of you who maybe haven’t had the chance to experience Marvel’s Spider-Man can now swing into all of the amazing Spidey action with the complete package," read the official PlayStation Blog.

We're pleased to announce the release of the #SpiderManPS4 Game of the Year Edition! More info here: https://t.co/TNu7oRxrFj

Check out the trailer for the new package below.

Our own Kevin Tucker reviewed the game, awarding it a 9 out of 10. Here's what he thought about it:

The adventure was also our 2018 Game of the Year, so if you're not sold on it yet, well, we guess there's no helping you. Let us know if you're buying in the comments.