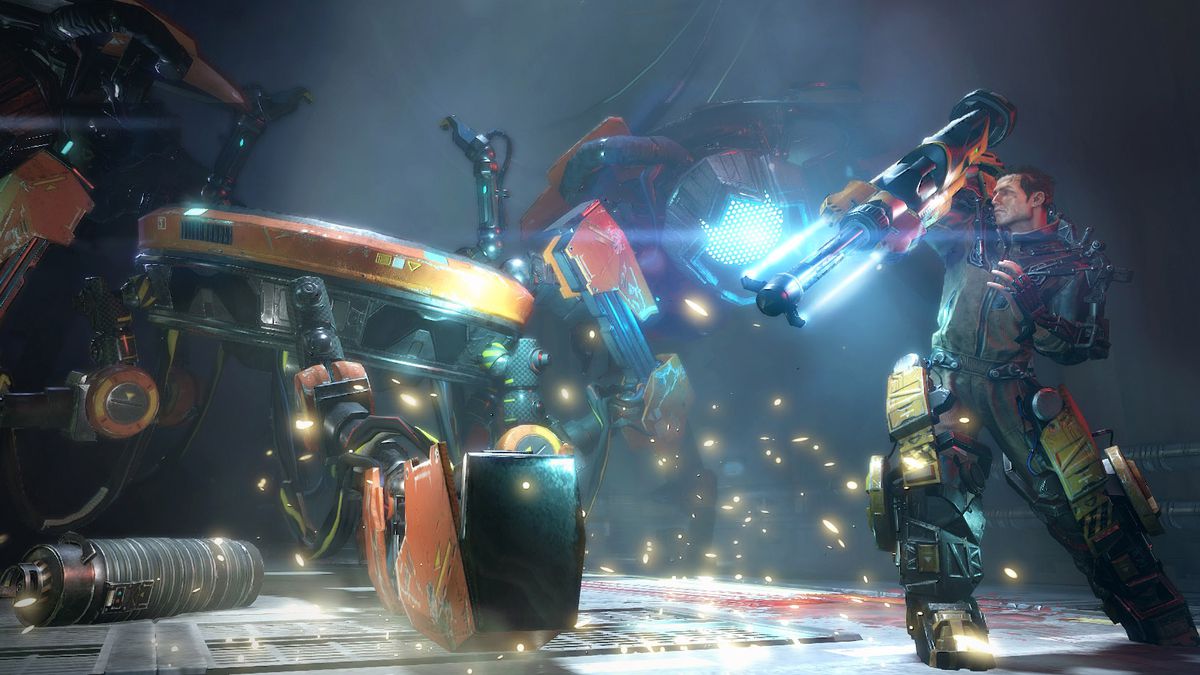 The Surge is free to play on Steam now through Thursday

Hankering for a tasty, yet challenging game to play this week before Labor Day weekend kicks in?

The Surge will be up for grabs for free right now until August 29, after which time you can still pick it up during its sale for just $7.49 at a whopping 75% off of $29.99. You can also opt for the special Augmented Edition, which is $19.99 instead.

That means you've got plenty of time to mull over whether you like the game enough to purchase it, right?

David Craddock put together his thoughts on The Surge previously, which you can read here:

"The long and short is that The Surge offers a more traditional narrative: everyone plays the same character, and dialogue trees beget more direct interaction with NPCs than in Souls games, where everyone talked at you and maniacal laughter was considered ending punctuation. If that worries you, as it did me at first, rest assured that The Surge stays out of your way. Gameplay reigns supreme, allowing deep customization in terms of gear load-outs and permitting you to digest story as you please or ignore it.

"Like Dark Souls" has become a frequent and often eyerolling-inducing comparison, albeit with good reason. Love it or hate it, Dark Souls has informed countless games since it burst onto the scene in a spray of blood and smashed controllers. The Surge excels by knowing when to take cues from the king of the genre, and when to turn left where its predecessors turned right. I'm over a dozen hours in, and I'll happily play dozens more."

If you end up trying out the game, be sure to let us know in the comments below.