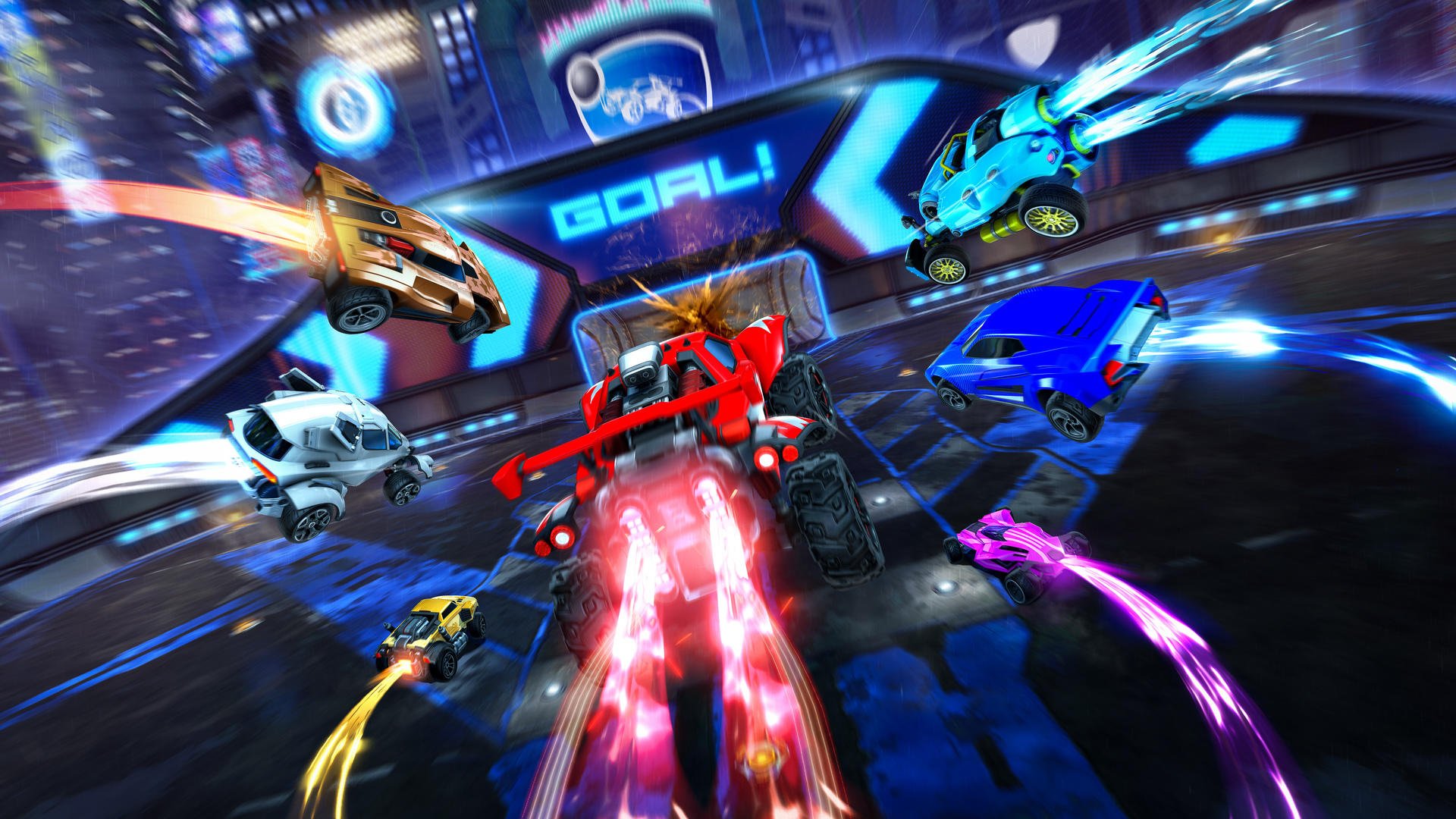 This is an exciting day for Rocket League players, as Season 12 is now officially underway. Developer Psyonix flipped the switch on Tuesday, introducing a slew of quality-of-life improvements, as well as laying down preparations for Rocket Pass 4.

The start of Season 12 signals that Rocket League's Competitive Season 11 has concluded. That means it's time to pass down rewards, which for this season includes a special Boost reward. Here are all of the rewards set to be handed out, as noted by the Rocket League website:

The other big changes involve a few changes to customizable and painted items, along with stats revolving around celebrating with teammates. Yes, High-Fives and Low-Fives will be counted as a stat. In addition to the usual bug fixes, Psyonix is now prepared to kick off Rocket Pass 4, which is set to launch on Wednesday. Rocket League Season 12 is now live on all platforms.