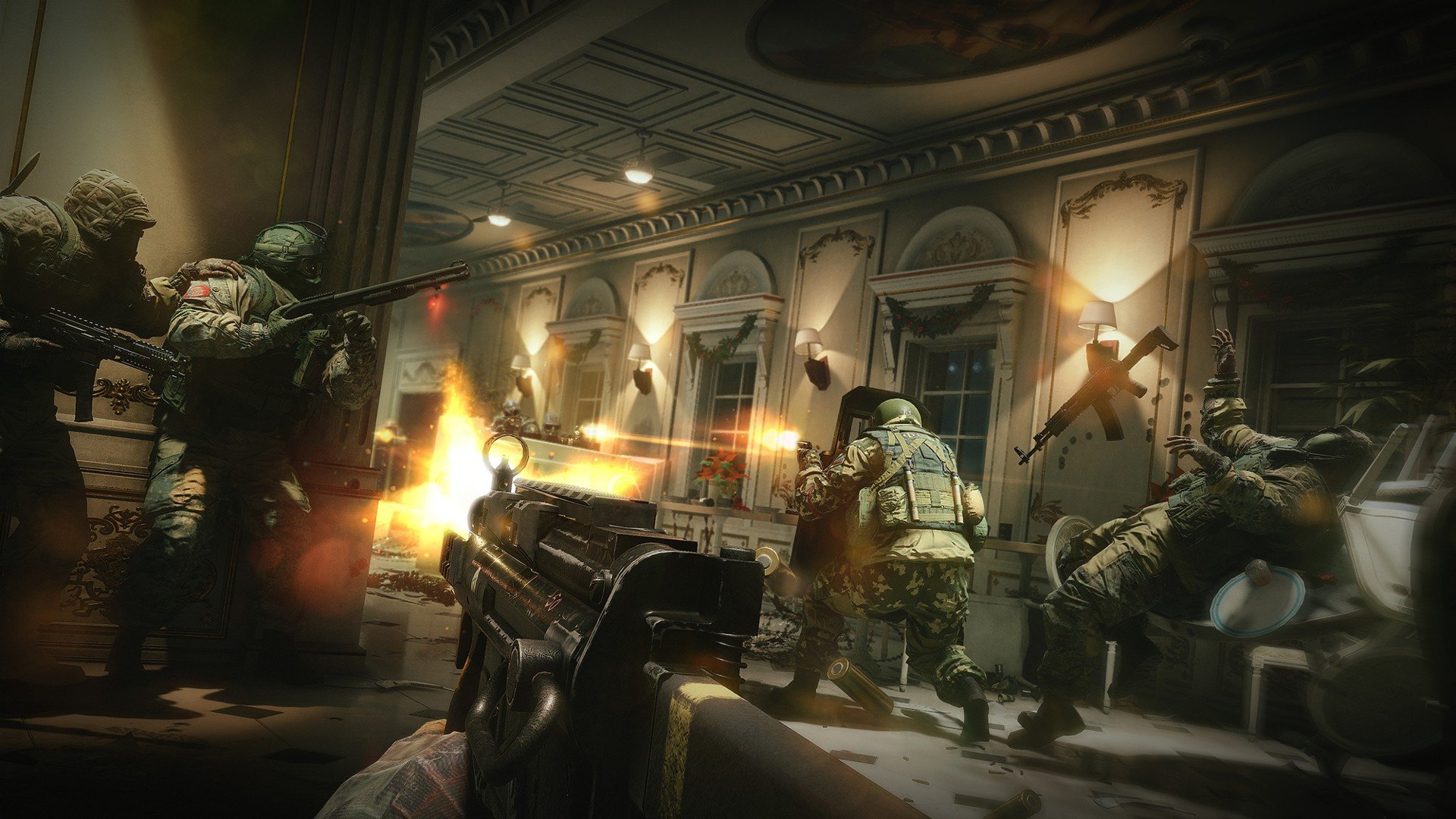 If you've had your eye on Rainbow Six Siege for a while but couldn't go ahead and pull the trigger, this week might help you decide if you're ready or not.

Rainbow Six Siege will be free to play during a free weekend event from August 28 through September, depending on which platform you play on. All maps modes, and 20 Legacy operators will be unlocked to play with, which gives you plenty of freedom to see if the game's for you.

Anyone who jumps in during the free week can carry their progression over and continue to play through the game if they decide to go ahead and pick up a copy, with a 70% off discount from the Base game, for PC only, as well as the Deluxe, Gold, and Ultimate Editions between August 28 and September 9.

Earlier this year, Shacknews tried out the game's Operation Burnt Horizon batch of content, and the game is still going strong:

"peration Burnt Horizon offers up a unique Australian flavor with its map and its two Operators. Gridlock and Mozzie take on some roles that would be typically associated with the opposing side, offering some enticing new options for both Attackers and Defenders. Year 4 continues to make Rainbow Six Siege a more interesting experience. Look for the Operation Burnt Horizon content to hit the Rainbow Six Siege Test Server this Monday, while it hits the full game on all platforms soon."

Are you planning to try out Rainbow Six Siege for the first time? Let us know in the comments below.