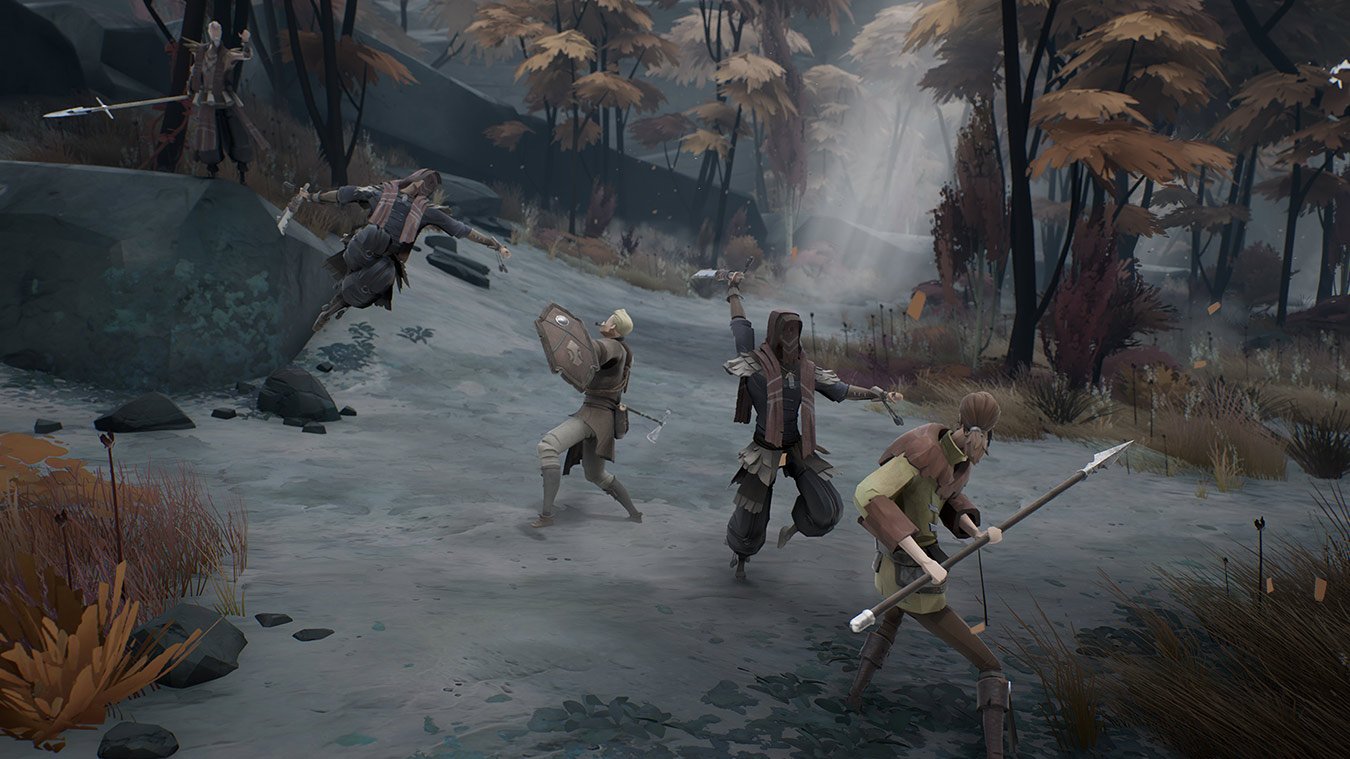 Ashen gets December release date for PS4, Switch, and Steam

A44 and Annapurna Interactive's Ashen is making the leap from being a former Epic Games Store exclusive to new platforms.

The co-op adventure game that follows a wanderer looking for a more permanent place to call home will finally be available elsewhere, just in case you were avoiding the Epic Games Store or don't have a gaming PC. Ashen is an intriguing game with a variety of influences that looks like a unique and engaging adventure if you put the time into it.

Shacknews previously called Ashen its most overlooked game of 2018. Here's what David Craddock had to say about it:

"In the hours I’ve spent with Ashen over the past couple of weeks, it’s revealed a medley of influences: the passive multiplayer of Journey, where human companions slip into the boots of your NPC companions as quietly as Ashen slipped onto the Epic Games Store earlier this month; the satisfying weight of Dark Souls combat; exploration as intoxicating as Zelda: Breath of the Wild’s, which may come as a surprise to Souls fans expecting Ashen’s world to be the next Lordran or Yarnham."

It also had the honor of being one of our top 10 indie games, clocking in at #10 thanks to its "weighty combat" and "death carrying steep consequences."

"Ashen is a Souls-like that stands out as much for the ways in which it's not a Souls game as it does for the ways it pays homage to FromSoftware's masterpiece franchise. Combat is weighty, and death carries steep consequences, but the moment-to-moment exploration both solo and with a companion makes Ashen its own beast. I've had fun exploring this world and its systems, and will be playing it well into 2019. The game also won The Shacknews Award for Most Overlooked Game of 2018, which might have something to do with its place in this list."

Ashen will be available on PlayStation 4, Nintendo Switch, and PC in December 2019.