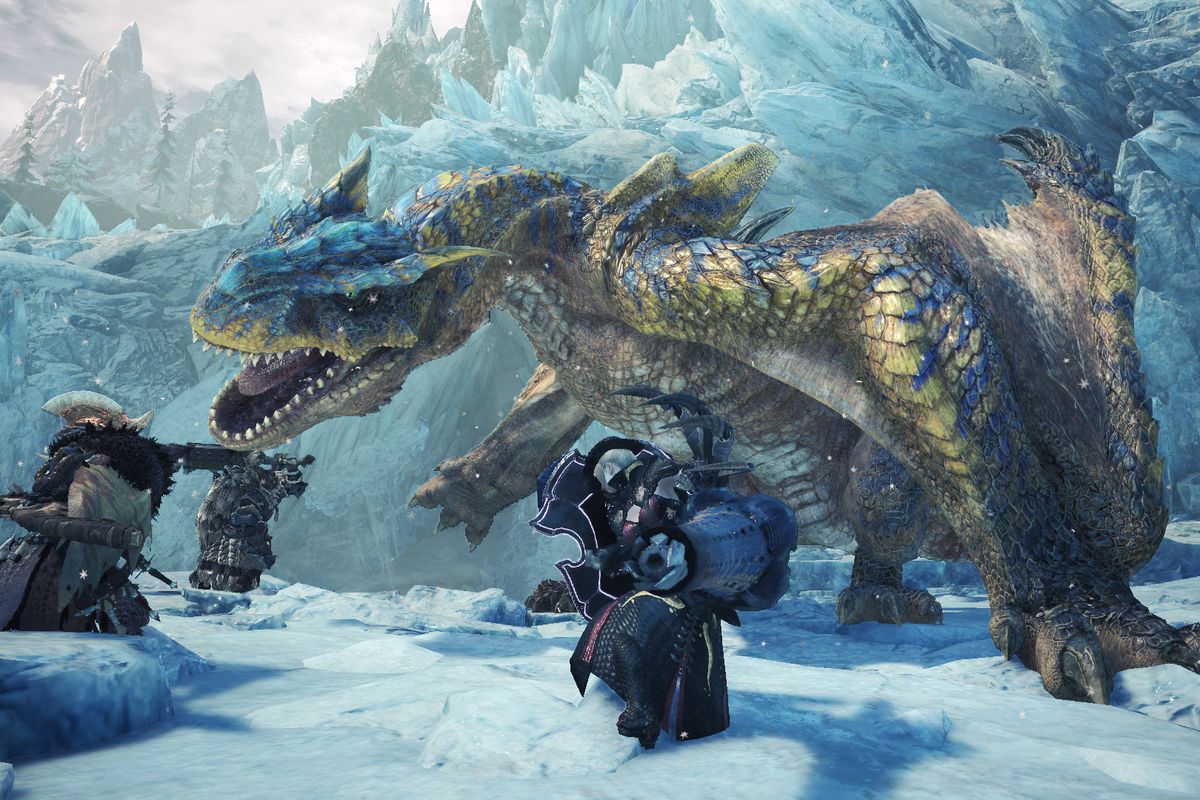 Can't wait to jump into the icy freeze of Monster Hunter World: Iceborne next week? Capcom has your back.

This week, you can jump into an early beta session to get a look at the new additions coming to the game ahead of its September 6 console launch. You'll also be able to preload the game beginning on August 28. During the beta sessions, players can test out all 14 weapon types throughout four quests and a training area, including new Iceborne features, the Slinger tool, and the Clutch Claw grapple mechanic.

When you complete the quests for the first time, you can earn four special commendation packs with consumable items you can use in the game's full release, making it worth your while to jump in early if you already plan on buying the game. Even if you plan on playing for the long haul, this means there are still good reasons for jumping on board early, as long as you can make one of the sessions.

Here's when you can expect to play during each session:

Monster Hunter World: Iceborne is heading to PlayStation 4 and Xbox One on September 6, then for PC in January 2020.