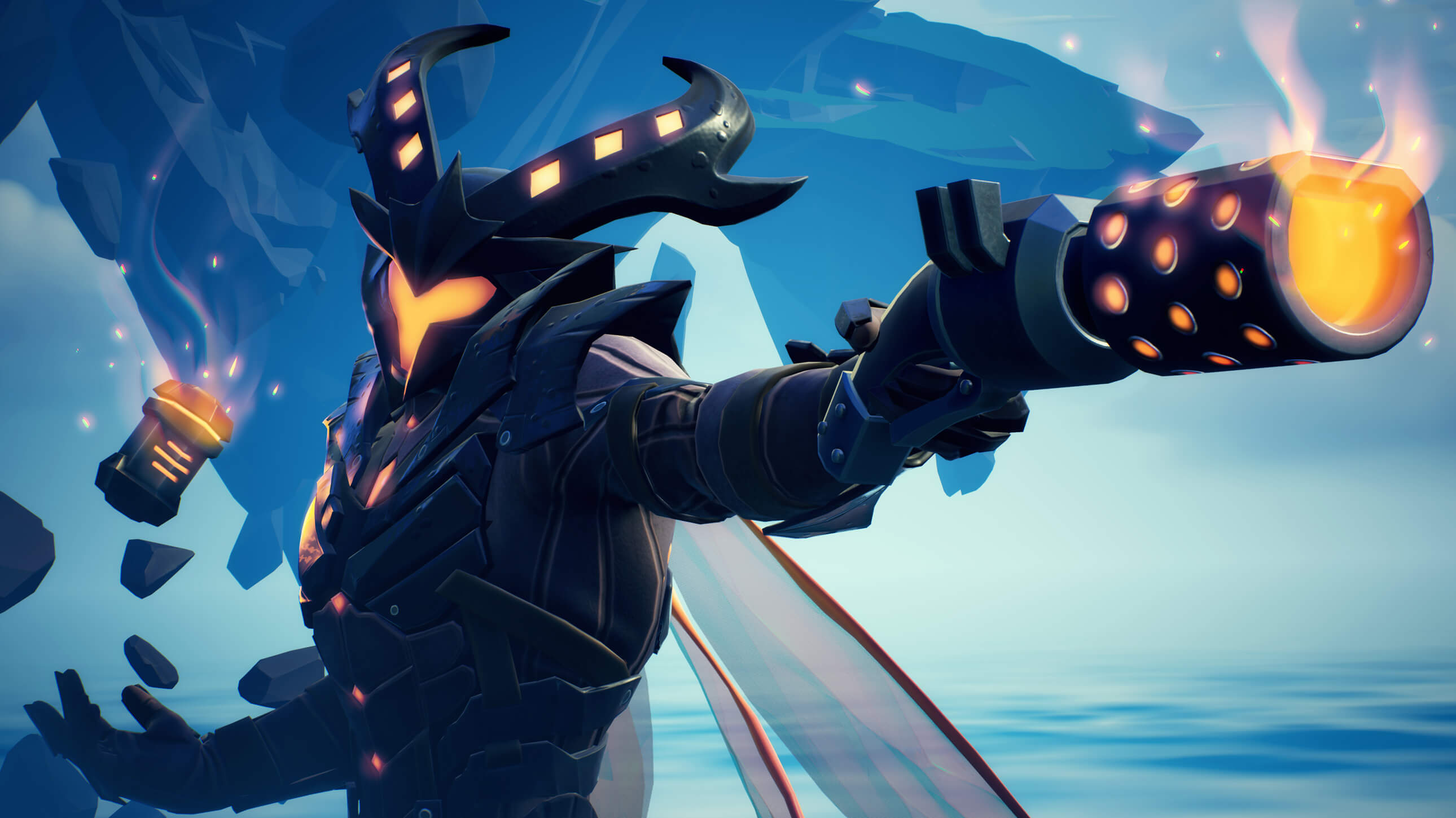 As free-to-play games go, it's hard to beat Phoenix Lab's popular action RPG Dauntless. The game made its release only back in May of 2019, but it's still seeing constant updates and all manner of new features. The latest arrives in the form of Dauntless OB update version 0.9.2, which released just earlier today. Keep reading to learn all about what's new in today's Dauntless update.

The biggest new addition to Dauntless offered in OB update 0.9.2 concerns the Zephyr Strike. This marks the second Hunt Pass of the game's High Skies season, and alongside this update, players will get access to new armor, weapons, and aether-shaping emotes.

The update also offers improvements to Patrol Chests, a new fauna species in the form of the Styxians, plus new sword specials, Chain blades specials, and Trials rewards.

The Zephyr Strike, Styxians, and Patrol Chest improvements are only the latest in a long line of additions to Phoenix Labs' hit F2P RPG. To learn more about the game, be sure to drop by Shacknews' Dauntless home page.