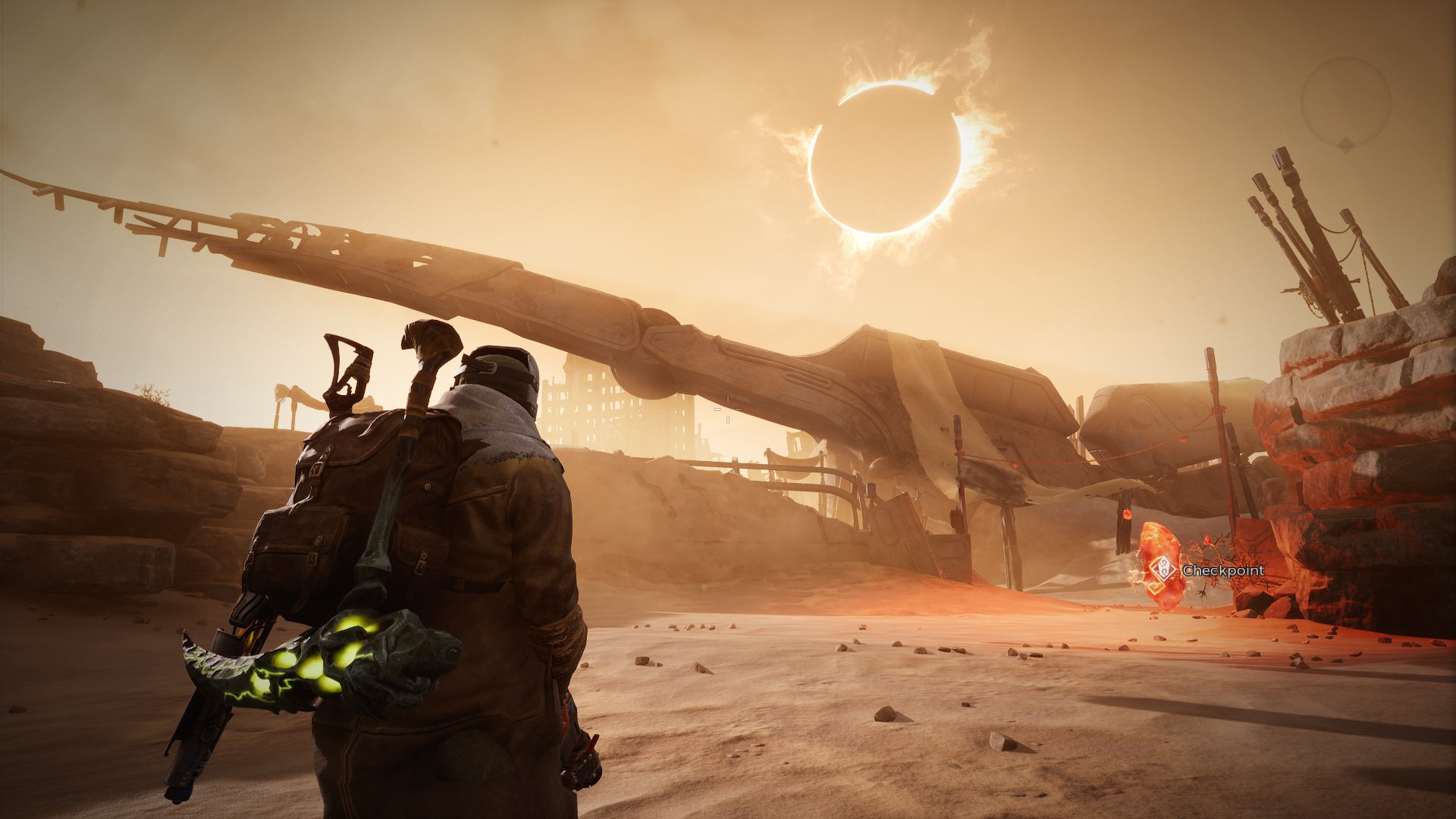 How to unlock the Beam Rifle in Remnant: From the Ashes

The Beam Rifle is one of Remnant: From the Ashes most powerful weapons. This long gun can dish out quite a lot of damage, especially to bosses. Finding and unlocking the Beam Rifle is a bit challenging, and may require a bit of luck.

How to unlock the Beam Rifle

To unlock the Beam Rifle in Remnant: From the Ashes, you will need to search a specific dungeon on the planet Rhom. This is where the uncertainty comes in to play. Depending on your world generation, you may or may not have access to this encounter. If this dungeon doesn’t appear, you may need to re-roll your world.

The dungeon containing the Beam Rifle is called The Lost Gantry and is actually a sub-dungeon of the Concourse of the Sun. The location of these two dungeons is actually random. In my playthrough, they were found using the Wasteland Merchant fast travel point. Given the random nature of Remnant's world generation, the location of these dungeons will likely be different for you. In fact, there's always a chance your version of Rhom doesn't generate with this specific dungeon.

After you reach The Lost Gantry, go up the gantry and interact with the panel to begin the process of opening the door. You will now need to hold out against an assault while the doors open.

This fight has the powerful Vyr enemies spawning, as well as rocket launcher-wielding enemies. Slalom between the pillars of the gantry to avoid getting hit by the rockets. Kite the enemies around, being sure to use the holes in the gantry to drop down to give yourself more space.

The fight isn’t time-based, it’s kill-based. The encounter will show a little enemy count as you get lower. Focus down the main powerful enemies to end the fight and open the door. Once the door opens, you can claim the powerful Beam Rifle. Working on radiation energy, the Beam Rifle deals more damage the longer you hold the trigger down. This makes it great at dealing damage to bosses.

With the Beam Rifle unlocked, you can now focus on unlocking many of the other weapons and mods in the game. For more Remnant: From the Ashes guides, you’re already in the right place.