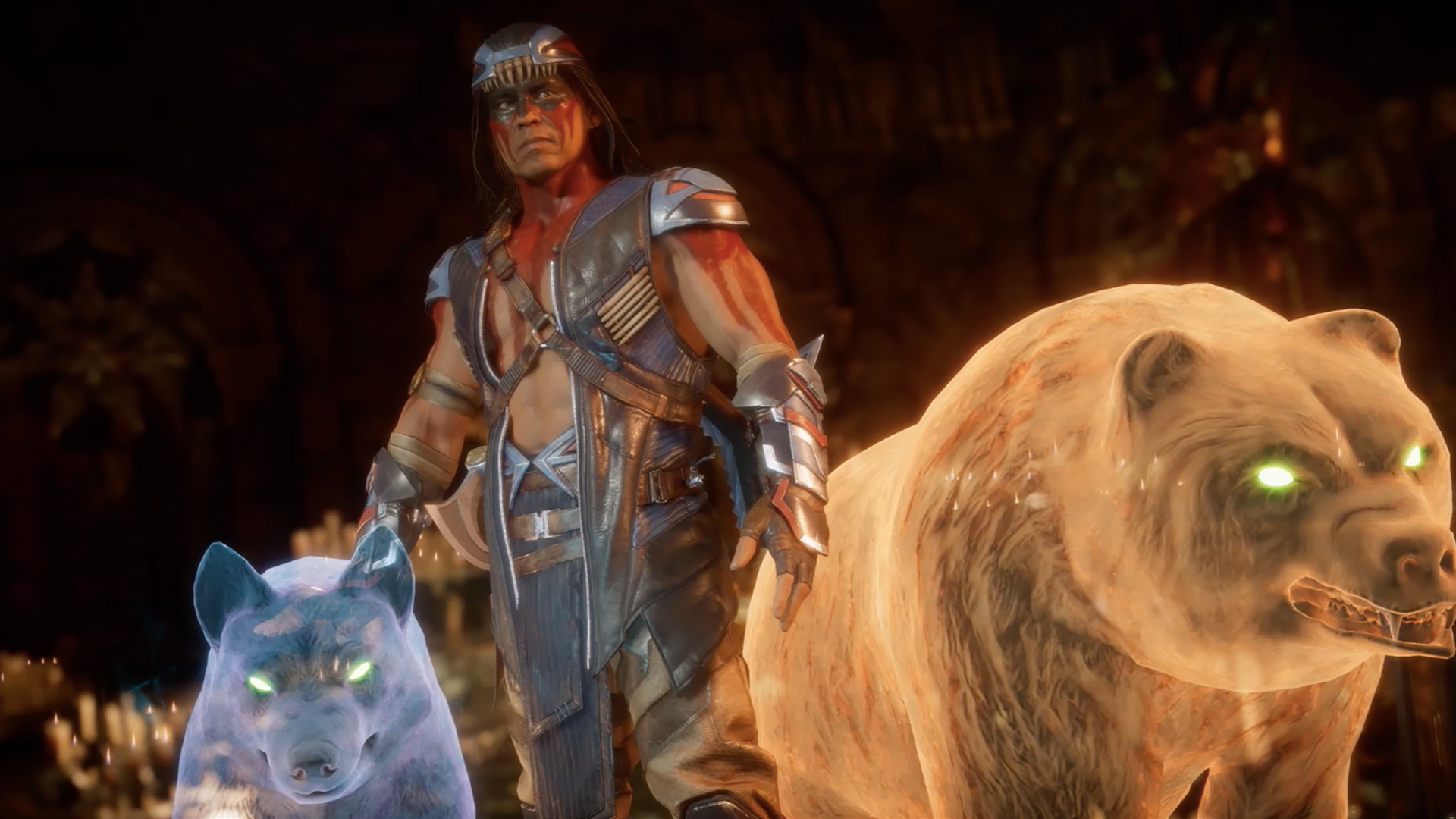 Mortal Kombat 11 has a full roster of characters ready to do battle in an effort to influence all of time. With many of the current trilogy's characters, both living and dead, jumping into the fray, it's opened the door to a lot of returning characters. Nightwolf is the latest DLC character to join the Mortal Kombat 11 roster and he's here to take full advantage of the game's new and returning mechanics.

Shacknews summons our spirit animal, as we get a look at Nightwolf on the battlefield. We'll break down Nightwolf's basic moves, Fatalities, and Brutalities.

With characters receiving update on a regular basis, we'll be sure to keep an eye on Nightwolf and whether he receives anything else new, so watch this space for any updates. And for more on Mortal Kombat 11 as a whole, be sure to check out our walkthrough and guide.