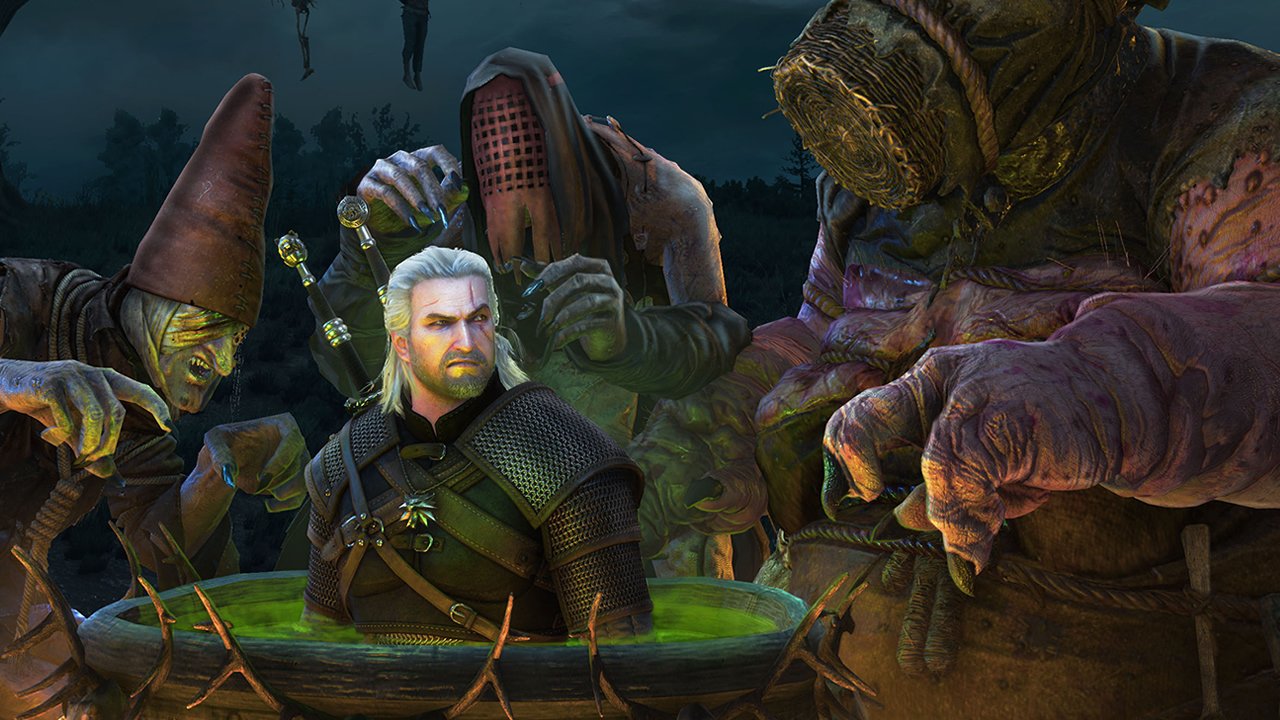 We've known for some time that The Witcher 3: Wild Hunt was coming to the Nintendo Switch, and it's a very exciting prospect. Being able to play The Witcher 3 on-the-go will be an impressive milestone in portable gaming, and will add to the hybrid handheld's growing catalog of triple-A releases. Here's when you can get your hands on the Nintendo Switch version of The Witcher 3.

The Witcher 3: Wild Hunt Complete Edition will release for the Nintendo Switch on October 15, 2019. This date comes over four years after the original release of the game for PlayStation 4, Xbox One, and Windows PCs on May 19, 2015.

Fans may recall that The Witcher 3 was eventually bundled into a Game of the Year Edition in August of 2016, after earning over 800 awards and allocades, and after having seen the release of two major content expansions in the form of Hearts of Stone and Blood and Wine. The GOTY package also included all of the game's 16+ previously released free DLC updates, including new finisher animations, new looks for Ciri and Triss, New Game+, and quests to track down the Skellige Armor set as well as the School of Wolf Gear.

All of the previously released content bundled into the game's GOTY package will be included with the Nintendo Switch release of The Witcher 3. Hence the name — The Witcher 3: Wild Hunt Complete Edition.

Fans already know that The Witcher 3 is a fairly technically demanding game. In fact, many players consider the PS4 and Xbox One versions to be relatively unplayable when compared to the game running on a moderately powerful gaming PC. Much ado has been made about the gaming running on the diminutive Switch, but the developers are so keen to show off its performance that they released close to 40 minutes of gameplay showing The Witcher 3 running on the Switch. Check it out in the video featured above.

The wait is almost over: The Witcher 3 lands on the Nintendo Switch on October 15, 2019. If you're eager to learn more about Geralt's latest exploits, be sure to stop by Shacknews' Witcher 3 home page. To stay on top of other new and upcoming game launches, head on over to our 2019 video game release date schedule.