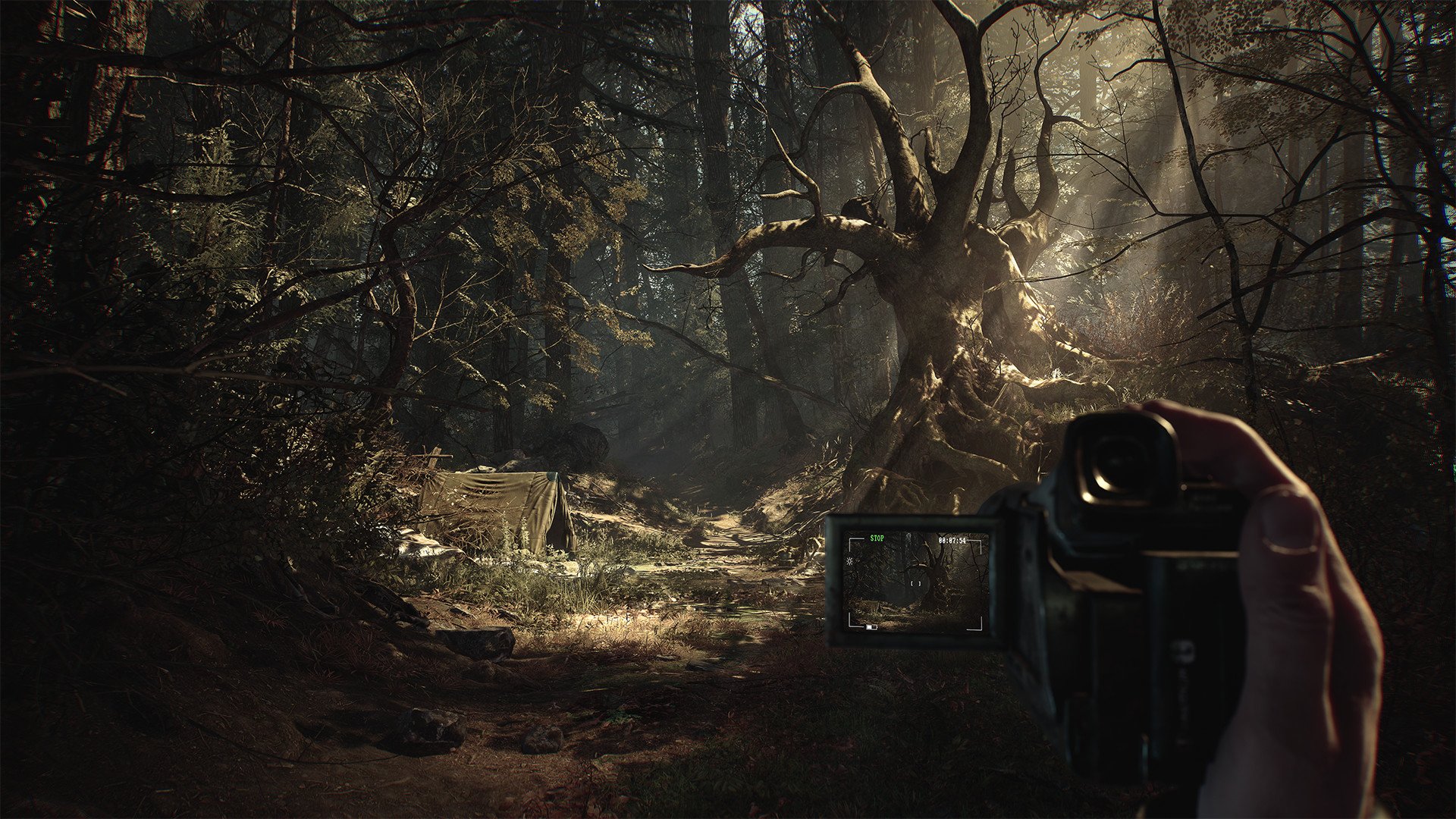 One of the biggest surprise announcements to come out of E3 2019 was the existence of a new horror game making use of the Blair Witch license. Based on the nearly twenty-year-old movies, no one was clamoring for a video game version of the franchise, yet the reveal trailer managed to spook a lot of folks. A product of Bloober Team, the folks behind 2017’s stellar OBSERVER_, Blair Witch is likely to have players hiding from their screens as the game ratchets up the tension.

Our staff was able to get a first-hand look at Blair Witch ahead of Gamescom 2019 and captured some exclusive video footage of the opening portion of the game.

While Blair Witch is related to the original movie, it tells its own story within the universe. The game is set back in 1996, where you play as Ellis, a former police officer on the search for a young boy who went missing in the Black Hills Forest in Maryland. Blair Witch Project fans will instantly recognize that forest as the setting of the 1999 movie. In it, the indie filmmakers were followed and tormented by something wicked in the woods.

Predictably, the game will have Ellis enter the ominous Black Hills Forest and players will soon begin to encounter the same terror that plagued the characters in the films. The game will be in the first-person perspective, like previous Bloober Team games. Expect lots of psychological horror as Ellis moves deeper into the woods. Blair Witch releases for consoles and PC on August 30, 2019.

ShackStream: Exploring the deserts of Icarus with the devs