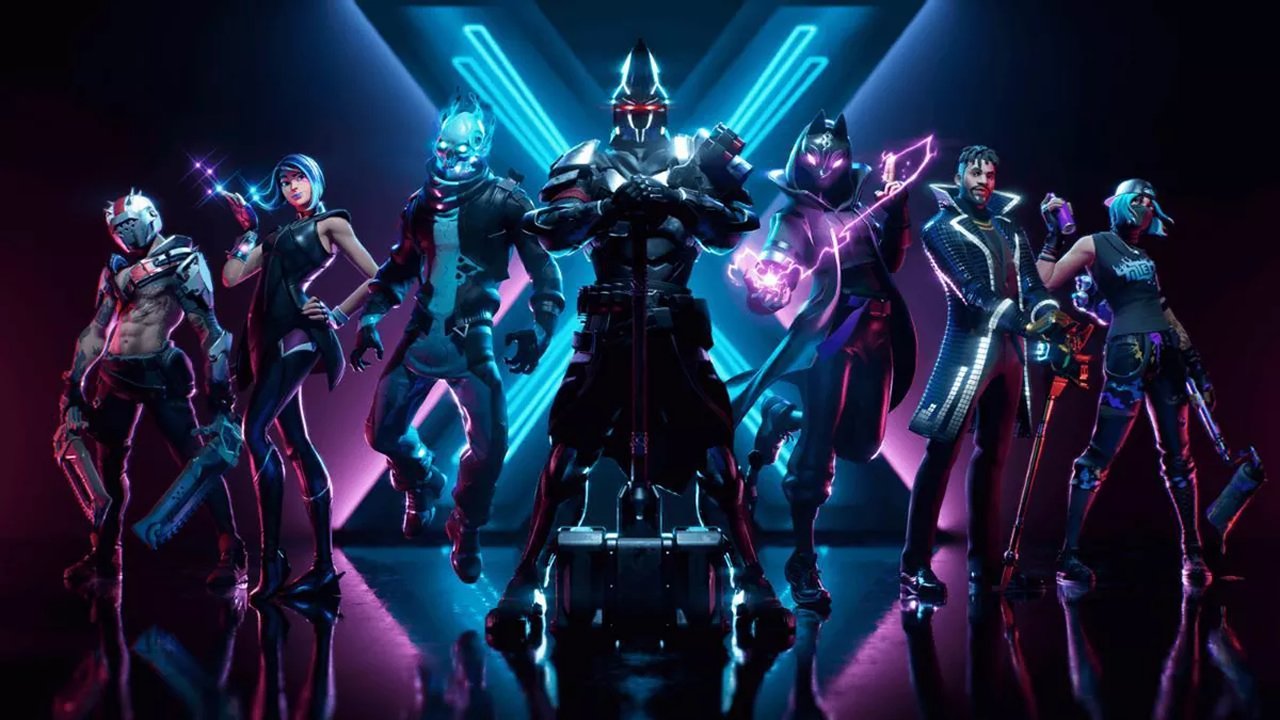 With a game as big as Fortnite under its belt, it's no surprise to learn that Epic Games is a studio that continues to evolve. Staying at the forefront of electronic entertainment always involves a degree of forward thinking, which is why Epic has announced the formation of a new Cologne, Germany-based studio meant to focus on streaming technology.

The new Cologne studio is founded by members of Factor 5, which fans may recognize as the team behind the Star Wars: Rogue Squadron games. It's to be led by Achim Moller and Julian Eggebrecht, both of whom joined Epic earlier this year.

According to a report from PC Gamer, both Moller and Eggebrecht have helped develop technology for Nintendo and Sony, while Eggebrecht also served as a vice president at Hulu. Coupled with work done alonside Factor 5, it's safe to say that they're in a prime position to help Epic Games grow.

With that said, fans shouldn't expect any new games to be announced from the Cologne studio. In a statement provided to PC Gamer, an Epic Games representative clarified that the new studio is meant to work on "existing streaming technologies," with in-game streaming options for the Fortnite World Cup being used as an example.

As Fortnite continues to grow, so too shall Epic Games. In addition to being the developers behind the Unreal Engine, Epic has also recently opened the Epic Games Store, an alternative to Valve's immensely popular games platform Steam. Now that Moller and Eggebrecht are heading up Epic's latest studio, it seems the future of Fortnite may be brighter than ever. Find more coverage of Epic's hit battle royale title on Shacknews' Fortnite home page, and keep it tuned to our 2019 video game release date schedule to stay on top of all the latest game launches.