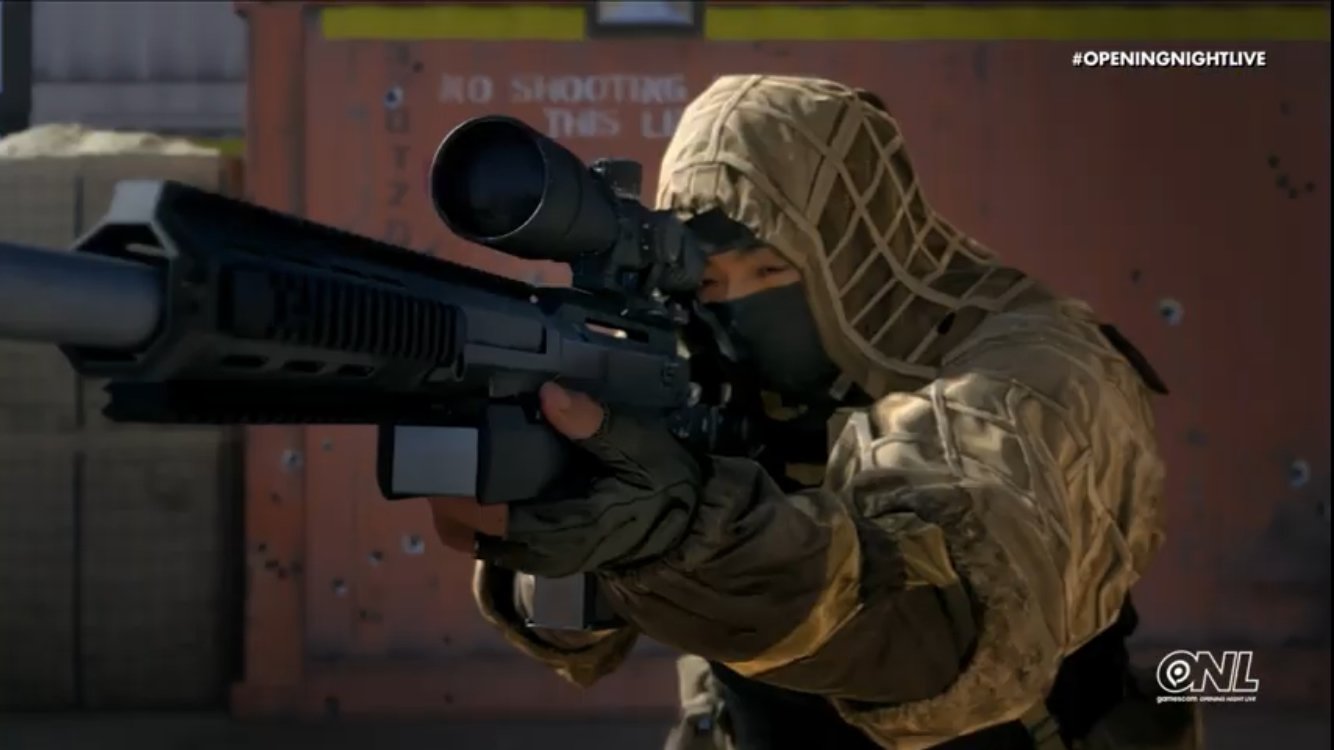 Gamescom 2019 has been full of hot announcements, but the latest should absolutely thrill FPS fans. Announced at the Gamescom 2019 Opening Night presentation, Call of Duty Modern Warfare 2019 will play host to an open alpha test exclusively for PlayStation 4 players across the globe. Even better, it's slated to kick off later this week starting on Friday, August 23.

The open alpha test will allow players to jump into two-versus-two gameplay. Aside from this, little else is known about the upcoming alpha, but there's a chance the alpha contains the Gunflight multiplayer mode that was revealed back in July. Beyond that notion, we expect to hear more in the days leading up to the start date this coming Friday.

This open alpha precedes a series of Call of Duty Modern Warfare 2019 beta tests that were announced just last week. Following the 2v2 PS4 alpha, players on Sony's home console who preordered the game will be able to check out the beta between September 12 and 13. The beta will open to all PS4 users from September 14 through 16, and then will open to Xbox One and PC preorder customers starting on September 20.

Call of Duty Modern Warfare 2019 will release for PlayStation 4, Xbox One, and Windows PCs on October 25, 2019. To learn more about the latest FPS release from the folks at Infinity Ward and Raven Software, be sure to stop by Shacknews' Modern Warfare 2019 home page. To stay fresh on other new games and upcoming launches, feel free to bookmark our 2019 video game release date schedule.