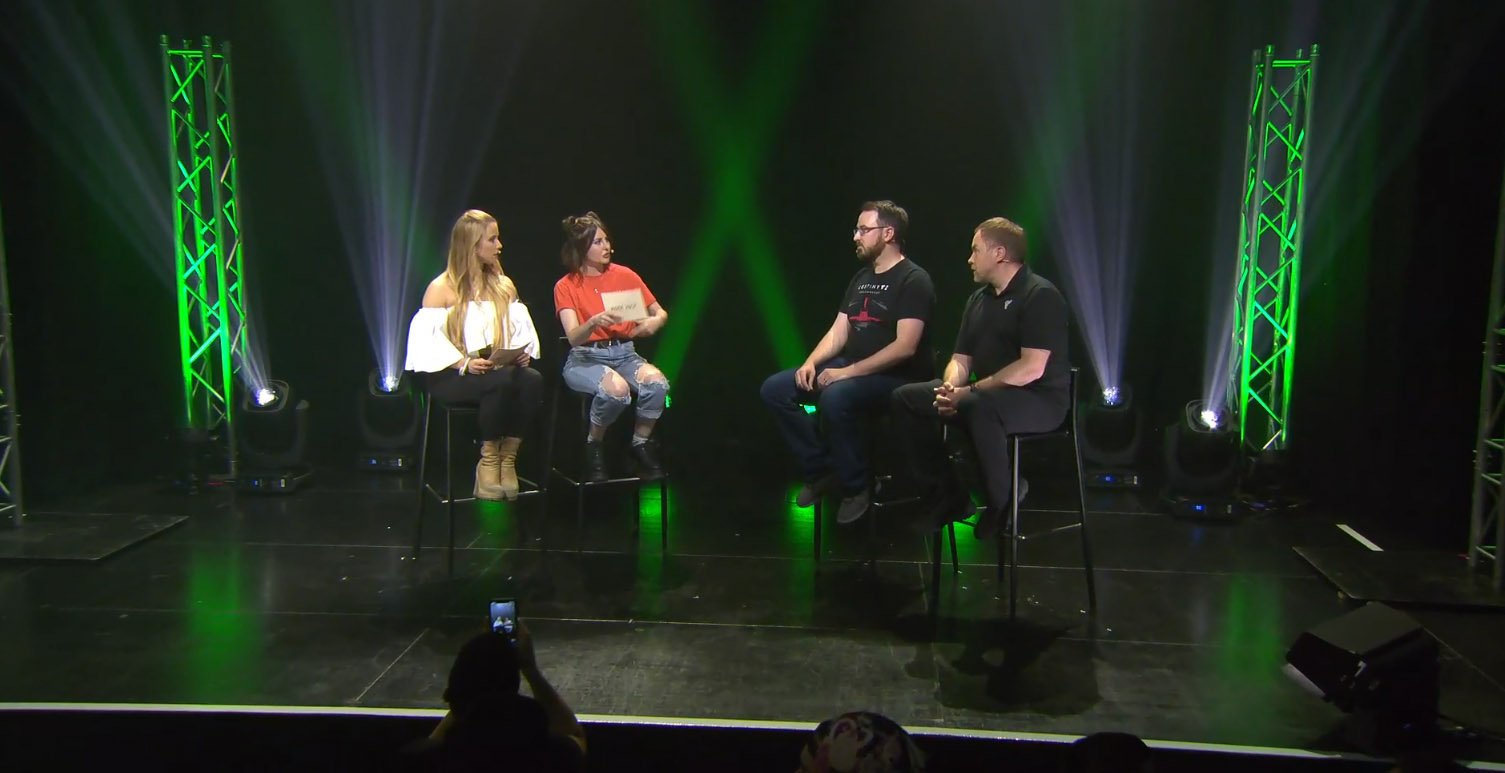 Destiny 2: Shadowkeep finishers shown off at Inside Xbox

Destiny 2: Shadowkeep may have been pushed back to October 1, 2019, but that still isn't far away, and Bungie has invaded Gamescom 2019 to talk about what players can expect this fall. In fact, Ben Wommack and David "Deej" Dague from Bungie took the stage with the Inside Xbox crew to talk about the finishers coming to Shadowkeep.

Finishers will be an all-new gameplay element with Shadowkeep, allowing players to add a bit of style to how they put enemies in the ground. Hunters, Warlocks, and Titans will all have unique finishing moves, and they can even be customized to provide some mild gameplay benefits. One example given was how eliminating an enemy with a finishing move could force it to drop a brick of heavy ammo, but the cost was half of the super from the player who performed the finisher. Leave it to Bungie to give players a new way to earn heavy ammo, something badly needed in Destiny 2, but then take away half the player's super, am I right?

Truthfuly, the information shared by Wommack and Deej at Inside Xbox was more of a teaser, and many details are still missing on how this new aspect will impact gameplay. We could learn more at the Gamescom 2019 Opening Night Live stream that's taking place today, and interested Destiny 2 fans can watch it on Shacknews.