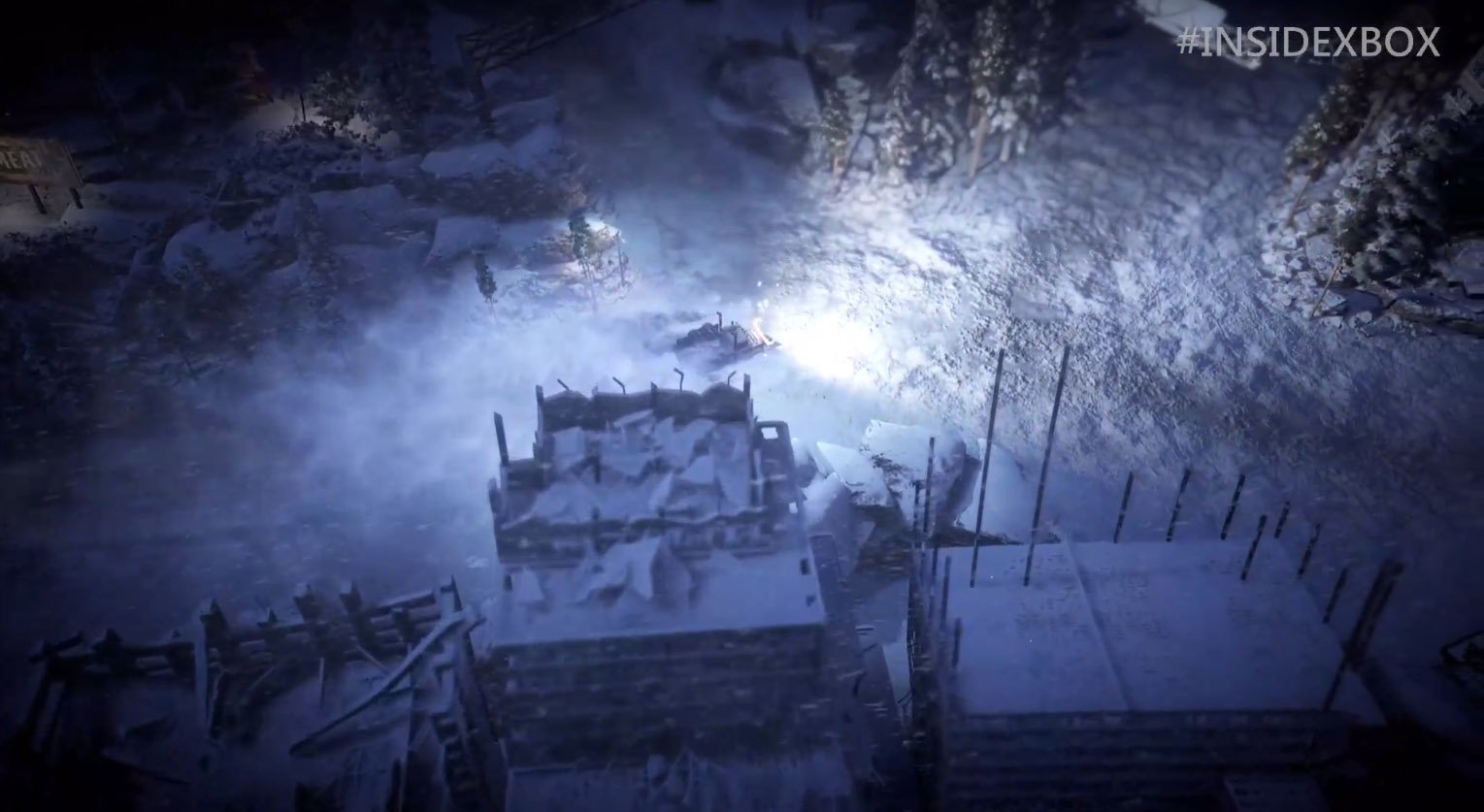 RPG fans will be thrilled to hear that a new Wasteland 3 trailer was shown during the Inside Xbox live stream from Gamescom 2019. The newest release in the Wasteland series from inXile Entertainment, Wasteland 3 sticks to the series' tradition of turn-based combat in a post-apocalyptic world.

The latest Wasteland 3 goes into further detail concerning the game’s story and combat. Notably, the third series iteration takes place in a ruined Colorado, and players assume control over the last Ranger remaining from the group once called Team November. As expected, there are numerous threats to be found, and a power dynamic between the Ranger and the Patriarch will play a key element throughout the narrative.

If Wasteland 3 looks almost like a modern-day interpretation of classic Fallout games, there's good reason for it: Developer inXile Entertainment, Inc. was created in 2002 by Brian Fargo, one of the founders of Interplay Entertainment, then-developer of the Fallout series. With that said, Wasteland offers a different take on a post-apocalyptic world, specifically with a focus on turn-based combat with both synchronous and asynchronous multiplayer gameplay.

As with Wasteland 2 before it, Wasteland 3 was made possible thanks to crowdfunding efforts, this time through the video game-focused platform Fig. Launched in 2016, the Wasteland 3 Fig campaign met 113% of its funding goal as of November 2016, and the team at inXile has been busy rounding out the experience ever since.

Wasteland 3 is expected to release in early 2020 on PC, PS4, and Xbox One. While no more specific release window has been revealed, you can bet your bottom dollar that Shacknews will report back the moment we hear anything more. Until then, keep up with other fresh releases and upcoming launches by bookmarking our 2019 video game release date schedule.