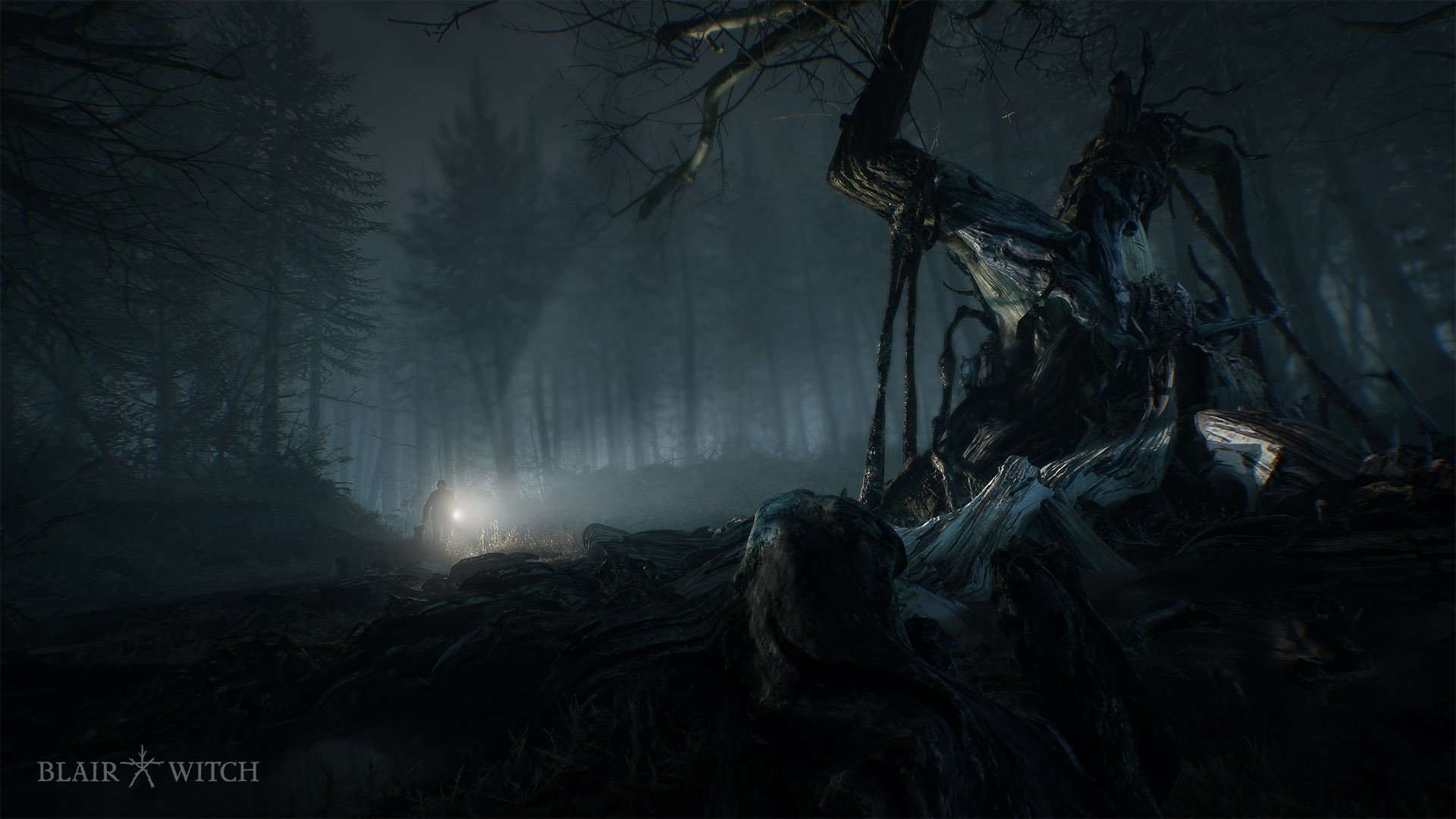 New Blair Witch trailer drops during Inside Xbox at Gamescom

A new Blair Witch Trailer dropped at the Inside Xbox live stream at Gamescom 2019 today.

Keeping with what you’d expect from anything Blair Witch, the trailer is creepy as all hell and gives fans a small glimpse into the game world. Like any good video game, there’s a dog in there. His name is Bullet, but we have no clue how much time players will spend with this particular pup.

It’s rather tough piece together details from the trailer to build a bigger picture of the story, but the music and visuals should be enough to get video game horror fans excited. Those who are looking to dive a bit deeper into the game before its August 30, 3019 release can also visit the official Blair Witch video game website.

The Blair Witch video game is being developed by Bloober Team for the Xbox One and PC. As mentioned, it will release on August 30, 2019. For more release dates for your most anticipated upcoming games, hit up our video game release dates 2019 article.