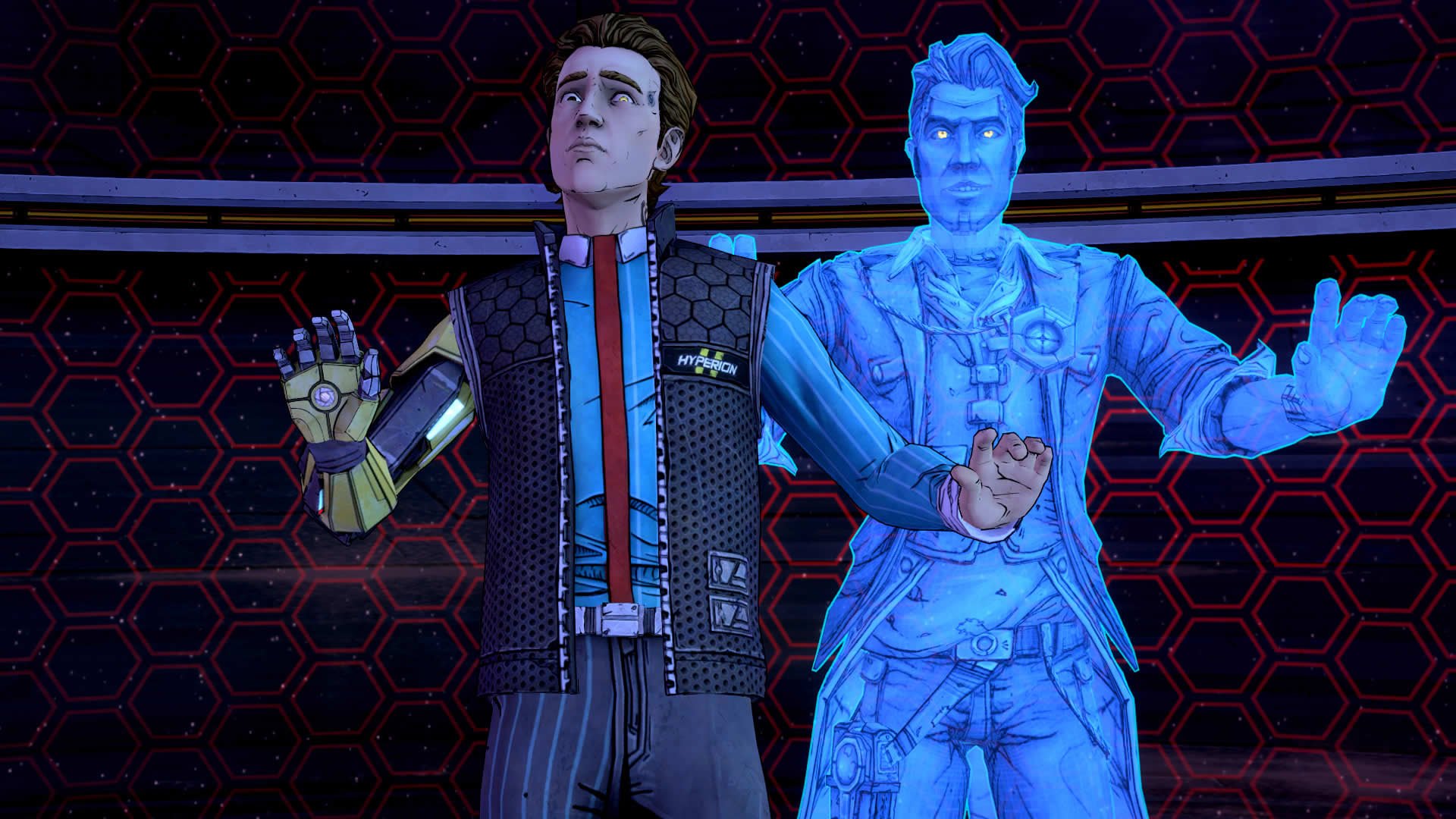 With an Inside Xbox and Nintendo Indie World Showcase also taking place today, there’s plenty of gaming goodness to go around. It stands to reason, however, that the Gamescom 2019 Opening Night Live stream might be the most anticipated of them all, so we’ve gathered up all the different ways that you can watch from your favorite platform in this guide.

Gamescom 2019 Opening Night Live can be watched from just about any streaming service you want to use, including YouTube, Twitch, Twitter, Facebook, and Mixer. For your convenience, we’ve provided links to each one below:

If you’re curious about what to expect, it should be a little bit of everything and a crazy bunch of awesome. In addition to more Borderlands 3 and a cinematic reveal for Destiny 2: Shadowkeep, Hideo Kojima will be live on stage giving an exclusive preview of Death Stranding. Other world premiers and announcements include the following:

Now that you have five different options on how to watch the Gamescom 2019 Opening Night Live stream, be sure to keep it locked on Shacknews. The stream kicks off at 2:00 p.m. EDT and we’ll be sure to update our video game release dates 2019 guide with any new titles you can expect to find on your favorite gaming platforms.