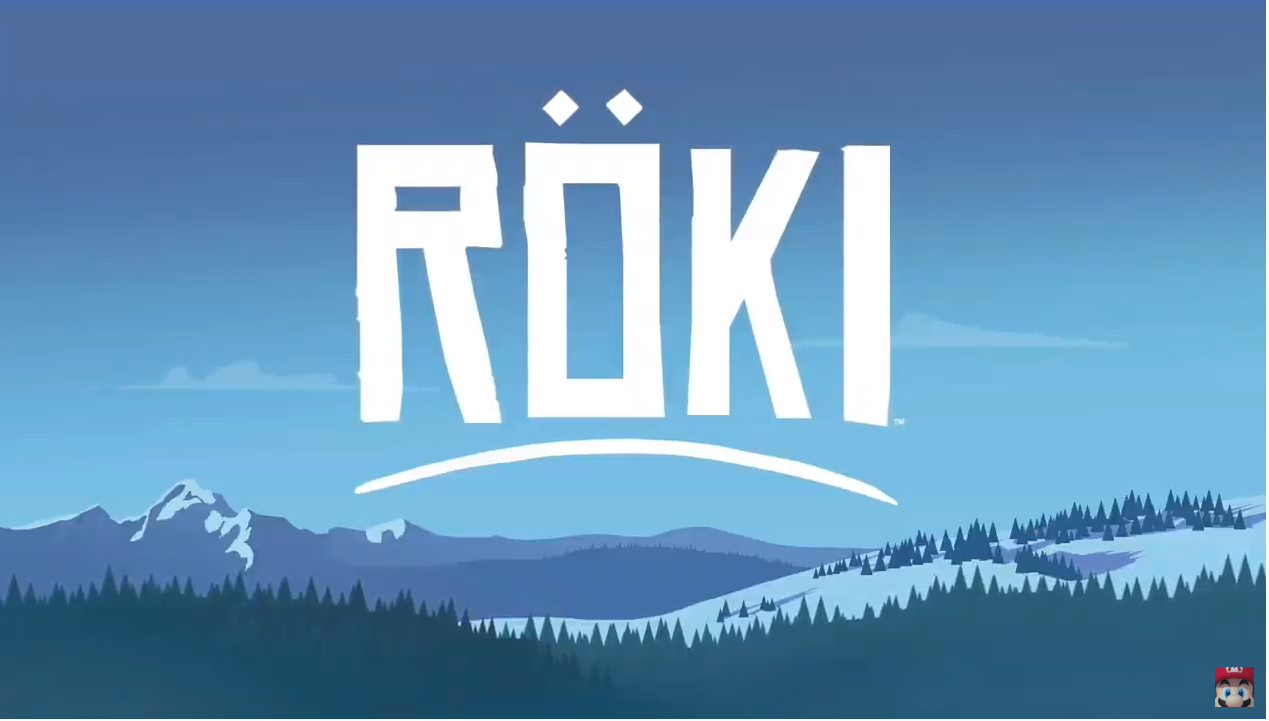 During today’s Nintendo Indie livestream the house of Mario showed off a hefty chunk of their upcoming indie titles. Among them was the intriguing point-and-click adventure Roki. While the game has been around for a few years, this was the first we’ve heard about it coming to the Switch and it should be a welcome addition with its engaging art style and one-of-a-kind story.

ill take on the role of a young girl who lives in the woods with her family. After her little brother is mysteriously kidnapped, it’s up to her to rescue him. Throughout the game, players will have to use their to traverse through the environment and avoid being eaten by giant monsters. Keeping the two kids fed and warm ad keeping the youngest amused will also play a factor. However, the real meat and potatoes seems to be the giant monsters and the main plot both of which take their cues from Scandanavian folk tales. There really seems to be a lot going on here with the plot.

Roki is definitely an intriguing point-and-click adventure to say the least. With its unique art style and a deep and dark story full scary things that go bump in the night it sure to entice Nintendo Switch users to head out into the woods for a little adventure of their own. Right now Roki does not have an official release date, but it’s slated to come to the Switch this Winter. We’ll be sure to keep you up to date on the latest news regarding an official release date as the months start to get a little colder. In the meantime, be sure to check out all the coverage from today’s Nintendo Indie World as well as release dates for just about every game coming out this year here at Shacknews. And for more details on Roki be sure to check out the game's official website for extra info.

Where was the Switch Pro at Nintendo Direct E3 2021?
Login / Register