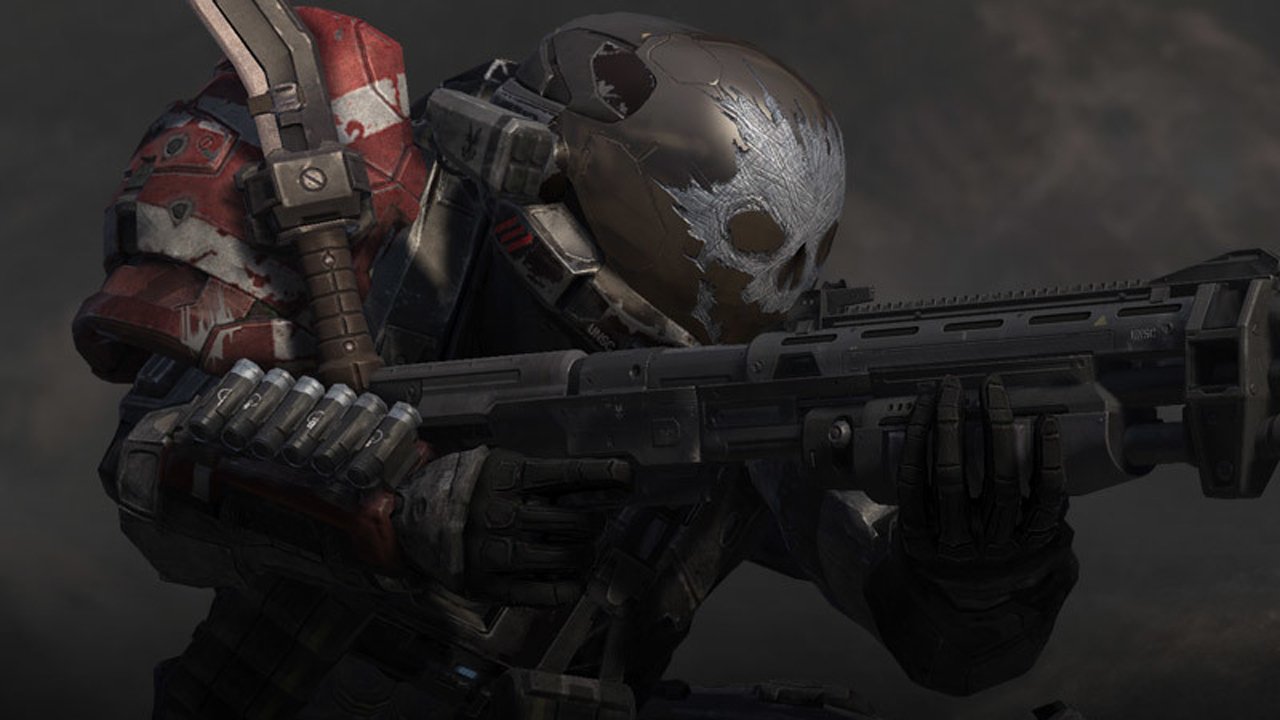 Spartans never die, they just make their way to new franchise. Nicole, Spartan-458, found her way into Dead or Alive 4 and now Halo: Reach’s Emile and Kat are joining the ranks of Gears 5. Players who pick up the Gears 5 Ultimate Edition will be able to take these two iconic Halo characters into the new Horde and Versus mode when the game launches in September.

The reveal was made during the Inside Xbox event at Gamescom 2019. The reason for their inclusion in the Gears franchise is unknown, though likely it will help drive up anticipation for the release of the Master Chief Collection on PC – which starts with Halo: Reach.

Players who pre-order the Gears 5 Ultimate Edition will receive the Character Pack. It’s also worth noting that anyone who has an Xbox Game Pass Ultimate subscription will also receive the bonus. The subscription is currently $2 for two months, so it’s worth picking it up for Gears 5 alone.

For anyone who hasn’t played one of the greatest games of all time, Emile-A239 and Kat-B320 are two Spartans from Halo: Reach. The two make up Noble Team, along with the player-controlled character, Spartan-B312, more commonly known as Noble Six. While – spoiler alert – all three die over the course of the game, it’s nice to see them fighting aliens once again, this time on another planet in another universe.

The inclusion of Emile and Kat make for more strange, yet totally awesome, cross-overs. At E3 2019, it was revealed that players would be able to play as both a T-800 and Sarah Conner as part of a cross-over with the yet-to-be-released Terminator Dark Fate.

It’s worth noting that all these cross-over characters aren’t playable in the campaign. If you want to stomp the Swarm (or potentially Locust) using the metal endoskeleton of a T-800, you will need to do that in Horde mode or in Versus. The same applies for Sarah Conner, Kat, and Emile.

There’s a whole lot of excitement surrounding the release of Gears 5. The team at The Coalition have pushed the envelope further with its story, Escape mode is a bold new addition, and there’s been an overhaul to the weapons. It’s not long now until players get to experience Gears 5 for themselves when it launches on September 10 on Xbox, Microsoft Store, Steam (yes, Gears 5 will be on Steam), as well as on Xbox Game Pass.

For more Gears 5 news, like the Halo: Reach Character Pack, be sure to keep it locked to Shacknews as we cover the latest out of Gamescom 2019.