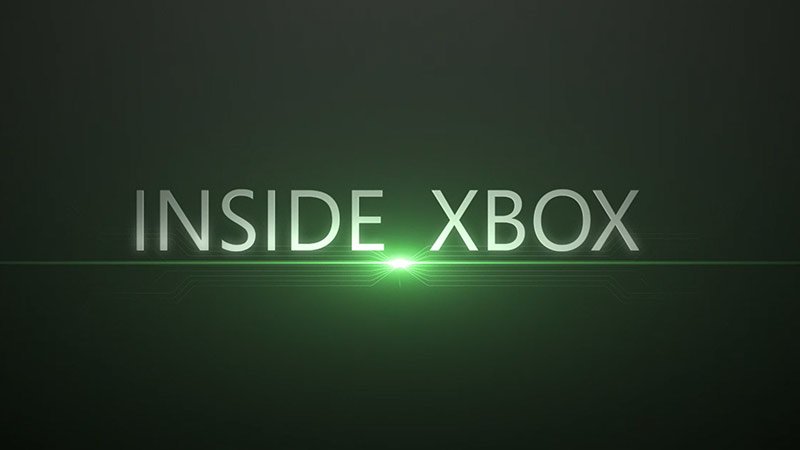 The next episode of Inside Xbox will be coming at your eyeballs live from Gamescom 2019. After a short hiatus, the monthly Xbox live stream is back and ready to show you some of the goodies that await you in the last quarter of 2019. You can check out the live stream below!

The Inside Xbox Gamescom 2019 live stream is set to go live on Monday, August 19 at 8:00 AM PT / 11:00 AM ET. Given the magnitude of Gamescom, there’s a good chance we’ll be getting a whole lot of information about some of Microsoft’s upcoming titles.

While we don’t know exactly what will be announced, the official Xbox Twitter account posted an image showcasing nine of the major talking points for the Inside Xbox episode.

We'll have an in-depth look at Gears 5 Horde Mode, bring @Bungie on stage for a Destiny 2: Shadowkeep breakdown, and MORE on Inside Xbox at gamescom. #XboxGChttps://t.co/UYjiuzlpPG pic.twitter.com/gF1nFskKDA

Gears 5 seems to be headlining the event with more news on the Horde mode and campaign. This will be the second instalment of a Gears game under the new team, The Coalition. Gears of War 4 was an incredible experience that Shacknews CEO Asif Khan said was a, “fantastic addition to a great franchise,” in his review from 2016.

What’s really taken me back is the inclusion of Destiny 2: Shadowkeep in the Inside Xbox event. Bungie hasn’t been on an Xbox stage for a while now, at least not in any announcement type of capacity. Players have gotten used to seeing Bungie on Sony’s stage and then later on Blizzard’s stage. It’s kind of like seeing two old friends reunite.

The Inside Xbox Gamescom 2019 live stream is set to be jam-packed full of goodness. The last episode was way back at E3 2019, which feels like a lifetime ago now. For all the latest announcements from the event, check out the Shacknews Inside Xbox page.