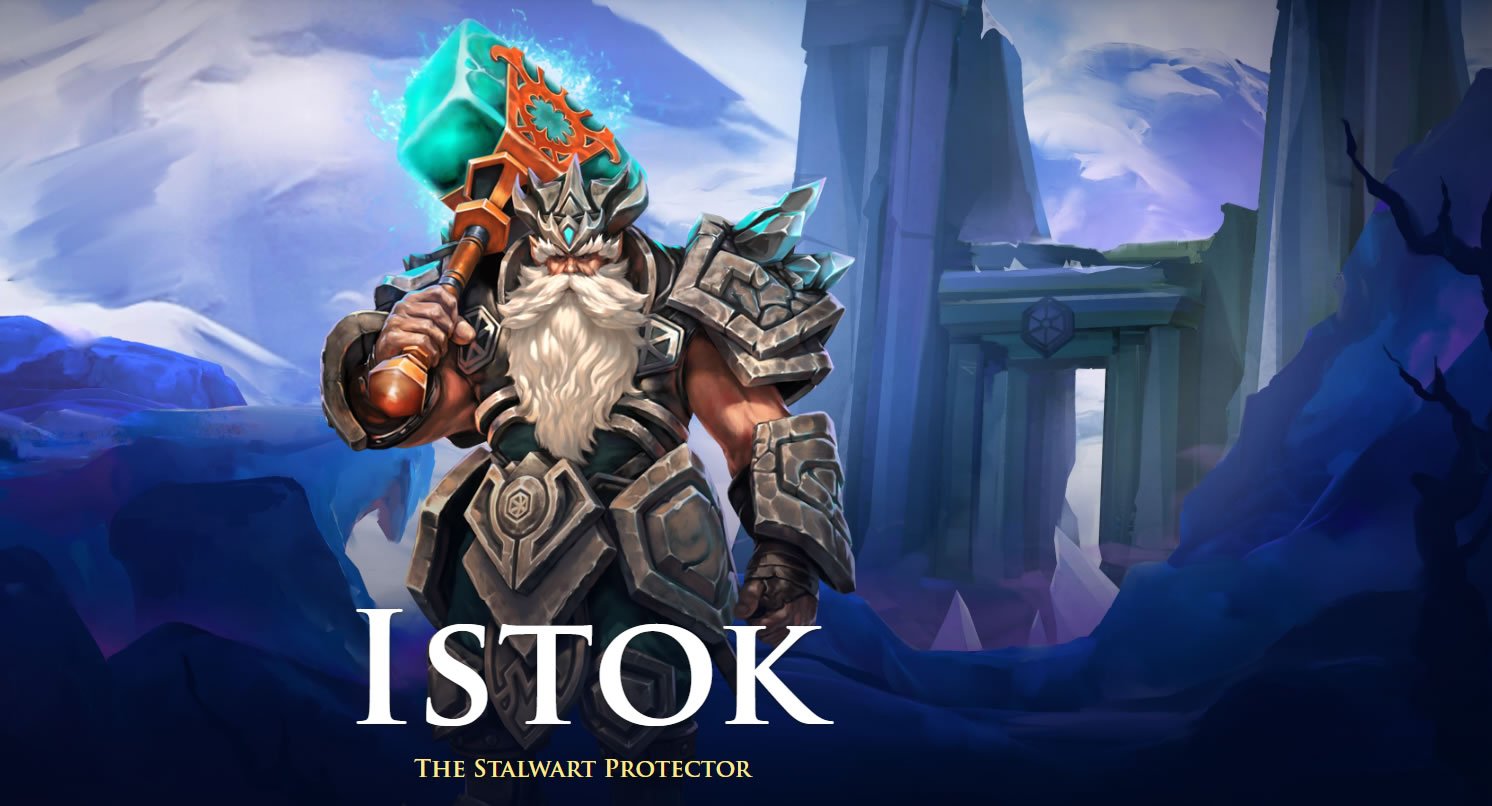 A closer look at Pagan Online's Istok, The Stalwart Protector

There's a colorful cast of characters in Pagan Online, and today Shacknews will examine Istok, The Stalwart Protector. A tank-class hero who draws on his strength and Fortitude to best opponents, Istok is the last of a line of ancient sages with powerful abilities.

Like many powerful and ancient beings, Istok is a man of many names — The Stalwart Protector and Ancient Sage of the Igman Mountains are such examples. According to the folks at Wargaming, Istok is the last of his kind, having been one of the only sage to survive his order's dangerous rituals.

"The only remaining member of an ancient clan of sages, he withstood the brutal trials and tribulations of his monastic order. Unlike his fellows, he staved off the insanity and broken body that seemed to be par for the course. Instead, he came out of it stronger and found inner peace, meditating for hundreds of years in solitude — until the first of the demonic invasions. He did not enjoy the interruption."

Being such a powerful character, players can expect Istok to align with what's commonly called a tank class. He's slow-moving, but his strength and area-of-attack abilities make for excellent crowd control. Even better, he can heal himself when situations get tense, and can either Taunt enemies to draw aggro or use Shield of the Righteous to protect nearby allies.

Here are each of Istok's passive and active abilities, with descriptions provided by Wargaming:

Finally, Istok's primary stats are Fortitude and Strength. Pagan Online players would be wise to make the most of these elements, especially in conjunction with the Thundering Bulwark passive. When working in groups, the strength gained from blocking attacks can be used to buff Forceful Swing, which will in turn reduce the cooldown on Shield of the Righteous. For more defensive players, buffing Fortitude and using Taunt should be able draw enemy focus and ensure that allies can make the most of their specialties.

Istok, The Stalwart Protector is but one of eight heroes available in Pagan Online. To learn more about the newest release from the developers at Wargaming, be sure to check out the latest news and guides featured on Shacknews' Pagan Online home page.

What would Nickelodeon All-Star Brawl look like with a Smash Ultimate-sized roster?