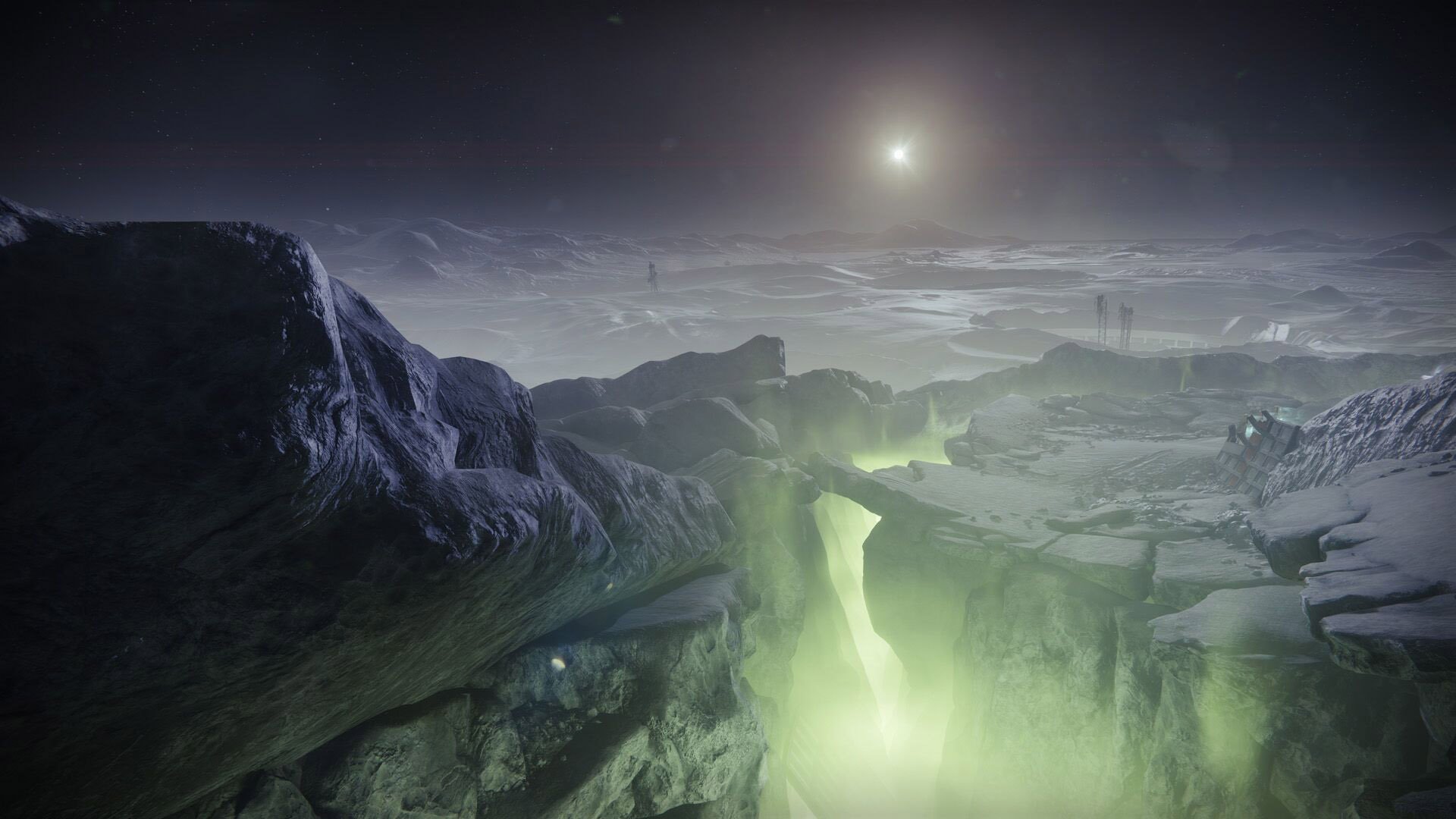 Ever since splitting from Activision, Bungie has done a much better job communicating with its players and pulling back the curtain a bit. This has never been better displayed than Luke Smith’s recent series of blog posts called Director’s Cut, which has taken on three parts due to its length. The Game Director for Destiny 2 took his third post to discuss a variety of items and discuss a much-anticipated topic, Trials of the Nine.

The short of it is that Trials of the Nine has been and will continue to be on indefinite hiatus. The PvP game mode didn’t land where Bungie wanted it to when Destiny 2 came out, and the studio has shifted their focus on PvP to other priorities. Below is what Smith had to say about Trials of the Nine, but you can read the entire Director’s Cut Part 3 as well.

There has been a lot of conversation (internally and externally!) at different points during the year around the support Bungie provides PvP. On one hand, we have continued to tune the game each quarter, added pinnacle PvP weapons (that somehow ended up as pinnacle PvE weapons), tried out a ranking system in the Crucible, and returned the game to its 6v6 roots. On the other hand: We haven’t released a new permanent game mode, many game modes from Destiny 1 are nowhere to be seen, there isn’t a public-facing PvP team, and the last real thing we said was Trials is staying on hiatus indefinitely.

Let’s get some of this sorted out.

Trials of the Nine wasn’t the hero we wanted it to be. We made too many changes to a formula that—while it had begun to decline in Destiny 1—wasn’t as flawed as we thought. When we were making Destiny 2, we talked a lot about making sure it felt like a sequel, bringing in new players, and simplifying the game—and Trials of the Nine created another casualty there. It happened on my watch, and if I could turn back time, I’d challenge us to do many things differently. If nothing else, I hope it’s clear we are committed to learning from the mistakes we make and making it right.

There were some really cool parts to the Emissary. Some of the gear was pretty potent (Sup, Darkest Before), but the theme felt weaker, the Trials card was less important, and the stakes felt lower. Trials of the Nine didn’t work the way we’d hoped, and Trials of the Nine is on hiatus indefinitely.

While Smith admitted that Trials of the Nine fell short in Destiny 2, it doesn’t appear that bringing it back is a big priority now. As much as there might be an urge to chastise Bungie over this, the full series of the Director’s Cut (Part 1 and Part 2) has outlined a monumental amount of content, updates, balances, and a roadmap for where the game is going. There were bound to be a couple casualties, and it feels like Trials of the Nine falls pretty far down the ladder here.

For more Destiny 2 coverage, check out the Destiny 2 complete strategy guide we have going and will add to as Shadowkeep rolls around and takes over our lives.