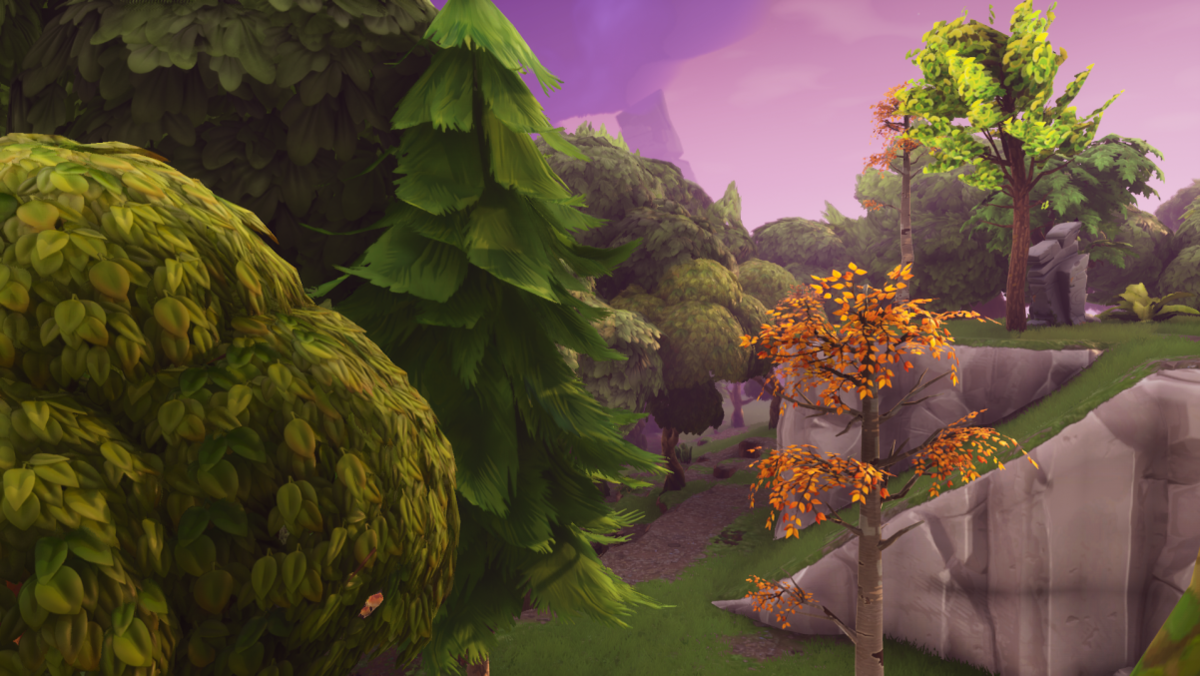 One of the new Fortnite Worlds Collide missions tasks players with exploring the island in order to find and consume Foraged Mushrooms. These little blue buddies pop up only in shady environments, and can be fairly hard to track down for those who don't know where to look. Thankfully, there are a few specific map locations where Foraged Mushrooms spawn, and we've got them featured below.

Where to find Foraged Mushrooms in Fortnite

In order to find and consume Foraged Mushrooms, Fortnite players need to seek out map locations that are darkly shaded. Primarily, these include wooded areas on the northern side of the island, though some mushrooms can also be found further south in the frozen expanses.

The most obvious place to find Foraged Mushrooms is right around Lonely Lodge. There are also big patches of mushrooms on the northwestern coast of the island, right around Haunted Hills and just east of Junk Junction. Generally speaking, the mushrooms are found in the shade, often underneath trees. They spawn randomly, however, and other players are seeking them out too, so they may not always be found in locations where they're expected.

Here's a list of each of the areas where Foraged Mushrooms can be found. For a visual cue, be sure to check the map image featured above.

After finding a Foraged Mushroom, simply walk up to it and press the button prompt to consume it. Each consumed mushroom will grant +5 to Shield.