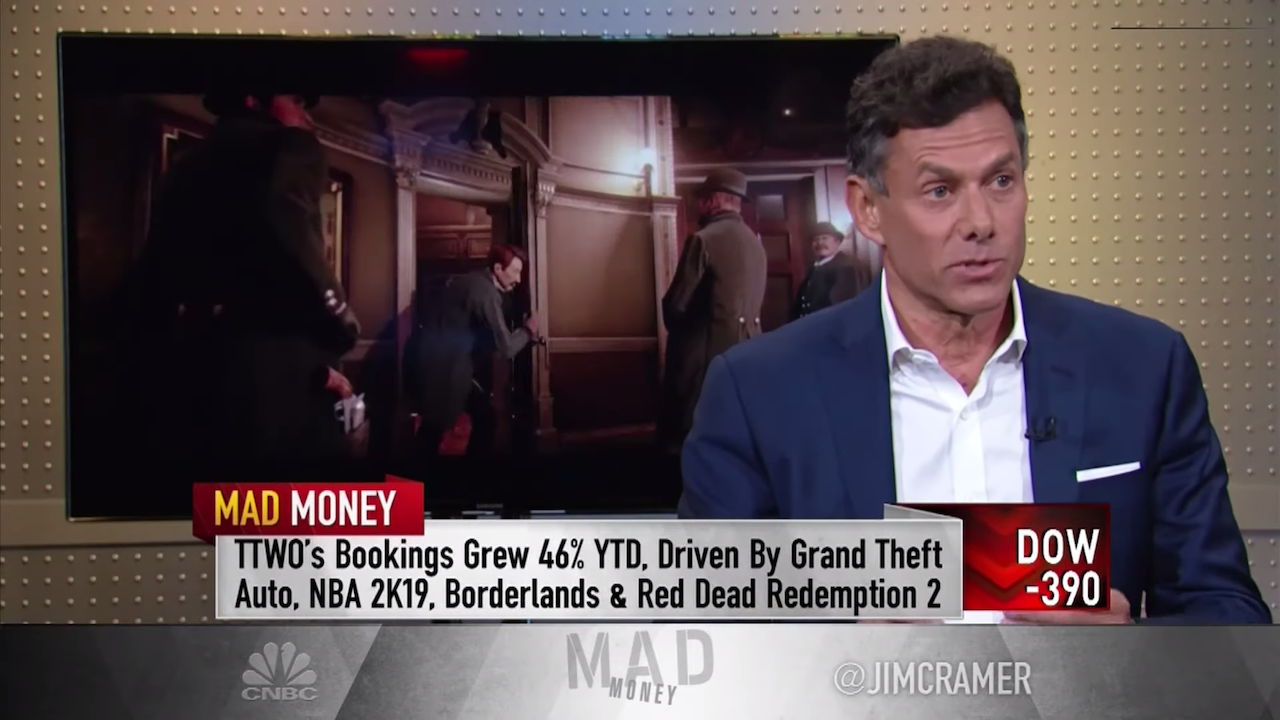 In light of the recent tragedies surrounding the shootings in Ohio and Texas, video games have yet again come under scrutiny due to their often violent content. Naysayers believe that video games cause real-world violence, and that narrative has been spreading ever since the events occurred.

Recently, Take-Two Interactive chairman and CEO Strauss Zelnick took to CNBC's financial show Mad Money with a powerful statement: the idea that video games cause real-world violence is "disrespectful" to victims of the tragedies, as well as their families.

"This is a terrible tragedy, a senseless tragedy. It's fun to talk about entertainment, but lives were lost," said Zelnick. "The truth is, it's disrespectful to the victims and the families to point the finger at entertainment. Entertainment is part of people's daily joy, and it's consumed worldwide, and it's the same worldwide. Gun violence is uniquely American. And that has to change, and it will only change if we address the real issues."

Zenick, being the head of Take-Two, oversees games like the Grand Theft Auto series as well as Red Dead Redemption, both of which are rife with violent characters and situations, so he knows a little something about demonizing video games for behaviors like the ones exhibited during these tragedies.

If you'll look back on the history of gaming, Grand Theft Auto (and thus, Take-Two) was often a target and media scapegoat for parents looking for something to pin their children's bad behavior on. It's heartening to see the CEO of the company who's been under fire for this subject go on television to spread the message that we all know to be true: video games aren't to blame.