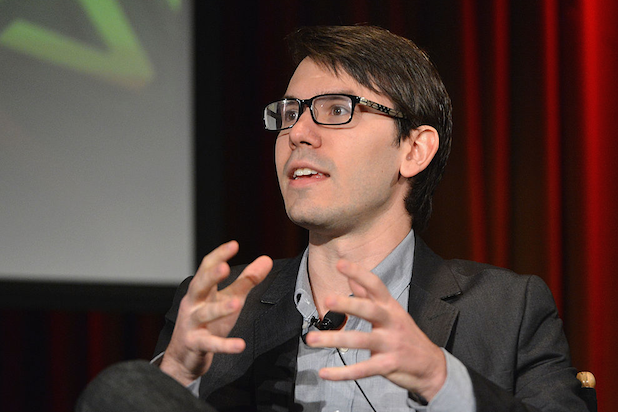 It's 2019, and all of the original Oculus founders have officially exited Facebook.

Nate Mitchell, the final remaining original founder at the company and one of the last few public faces for the company, is leaving. He took to the Oculus subreddit to make the announcement, saying he was going to take time to "travel, be with family, and recharge."

Previously, Mitchell was head of VR product at Facebook as the company continued to be more fully absorbed by Facebook, but before that he was the head of Rift at Oculus. He spent most of his time at Oculus as head of product, and as such he was responsible for paving the way for the company's early years ahead of its Rift headset launch three years ago in 2016.

"When we posted the Kickstarter in 2012, VR was mostly the stuff of science fiction," wrote Mitchell. "We didn’t know if people would take us seriously. We weren’t even sure we’d hit our original $250k target. But this community from around the world came together and helped make VR a reality. Fast forward just a few years later, and VR is changing people’s lives every day. This is because of you."

He thanked fans for "7 amazing years," saying he expected Facebook to continue "surprising and delighting" us on the "mission to build the next computing platform."

Will Mitchell be coming back in the near future to continue doing what he does best in the VR space? It's unclear at this point other than his note that he'll still be part of this community" but with a smaller role.

We'll keep you updated as Nate shares his journey with everyone.