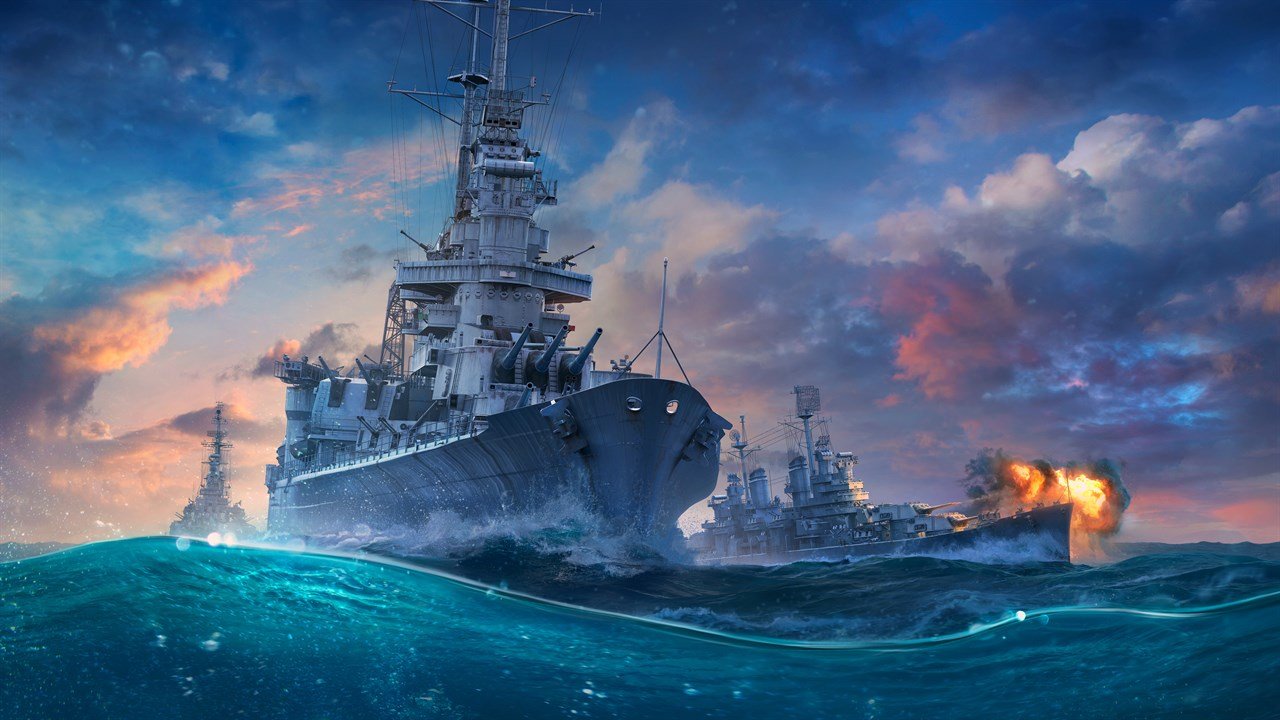 If you were one of the many looking forward to submarines coming to World of Warships, then today is a day of celebration. According to a new tweet from the official World of Warships Twitter account, submarines have been confirmed for the hit warship game.

"Back in 2018," the tweet from World of Warships begins, "it was clear that our players were highly interested in submarines from trying them out in the 'Terror of the Deep' event. Now we are happy to announce that the first stages of closed testing for submarines will begin soon!"

You can check out the tweet yourself over on Twitter, though there isn't much more information available right now. A follow-up tweet from the account advised that they will keep everyone updated with any new information, and promises that more will be revealed soon.

What do you think about submarines in World of Warships? Do you think that they are a worthwhile item to add after the 'Terror of the Deep' even last year? Or would you rather they not be added. We're curious to know, as it seems many are on the fence about the decision based on comments in response to the tweet earlier this morning.

Either way, it will be cool to see how Wargaming brings submarines into the game as a full-time unit. Hopefully, it’s something that players can expect to see in normal games, versus a special game mode or something. However, there’s also the balancing to take into account, so we’ll just need to wait and see what happens as they move into closed testing for the upcoming units.

For updates, keep an eye on our World of Warships hub to be sure you don’t miss out on any of the latest news coming out of Wargaming’s hit simulator. You can also follow Shacknews on Twitter, where you’ll find a ton of news, guides, and plenty of other content to help keep you in the loop with the latest games.