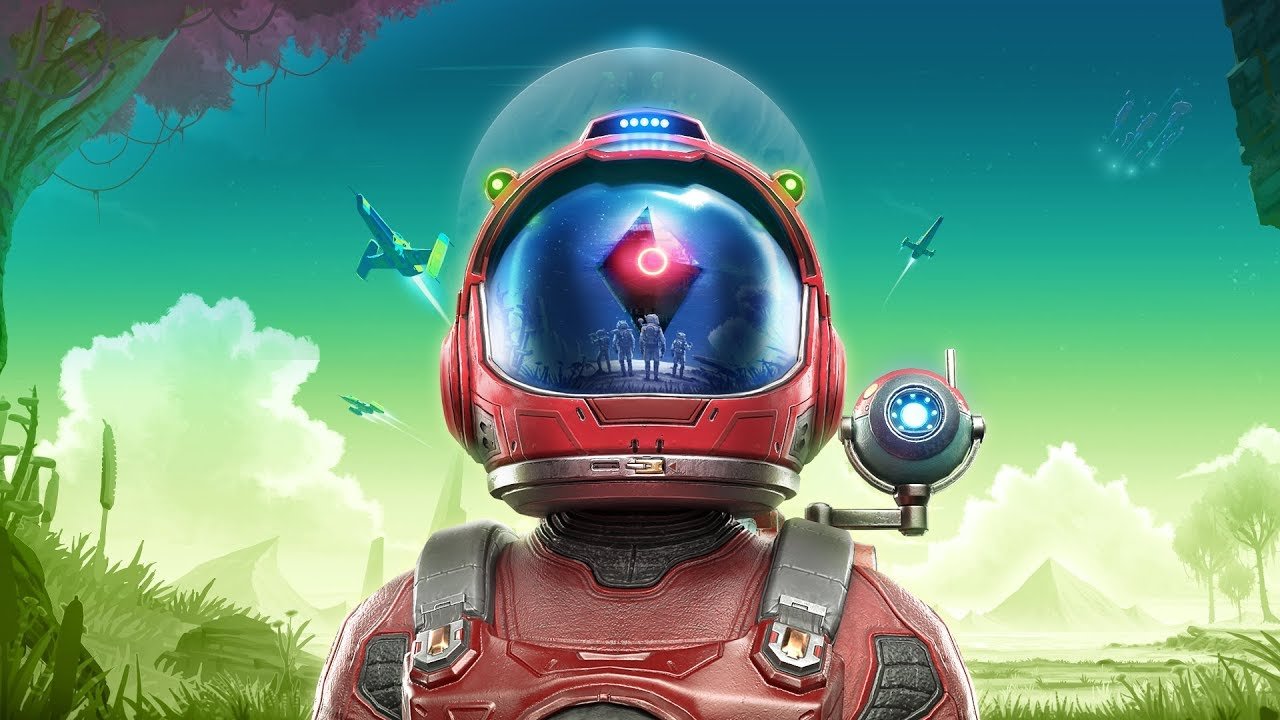 No Man's Sky Beyond is out now on PC, PS4, and Xbox

If you thought that last year's update to No Man's Sky was a big one, then you're in for quite a treat. No Man's Sky Beyond is now available, bringing Hello Games' sci-fi exploration sandbox up to version 2.0. But what exactly does this new update entail? Well, that question is a bit of a doozy.

See, we've known that No Man's Sky Beyond was going to be a big update since Hello Games started teasing it. What we didn't know, though, was that the update would essentially make the game what Hello Games' founder Sean Murray originally promised all those years ago when development first started. A promise that the studio failed to deliver upon at initial release, as seen in our review.

Not only has the game received a ton of optimizations, but new features like creature riding, improved base building, and even a new multiplayer hub help to bring the update to life in really big ways. We'll be breaking down the update in another article here shortly, but for now, No Man's Sky fans, or those who have been avoiding the game's existence for the past three years, can finally dive in and experience the game that Sean Murray originally pitched.

It's a pretty momentous day, to be quite honest, and one that fans of the studio will no doubt remember for a long time to come. Sure, it definitely sucks that it took the developers three years to deliver their promise, but at the end of the day, it's always better late than never. At least fans of No Man's Sky can log in now knowing that what they originally wanted is finally a living, thriving project that continues to grow with new content each year.

No Man's Sky Beyond is available on PC, PlayStation 4, and Xbox One. The update is the largest for the game to date and is available completely free of charge to anyone that owns the title.