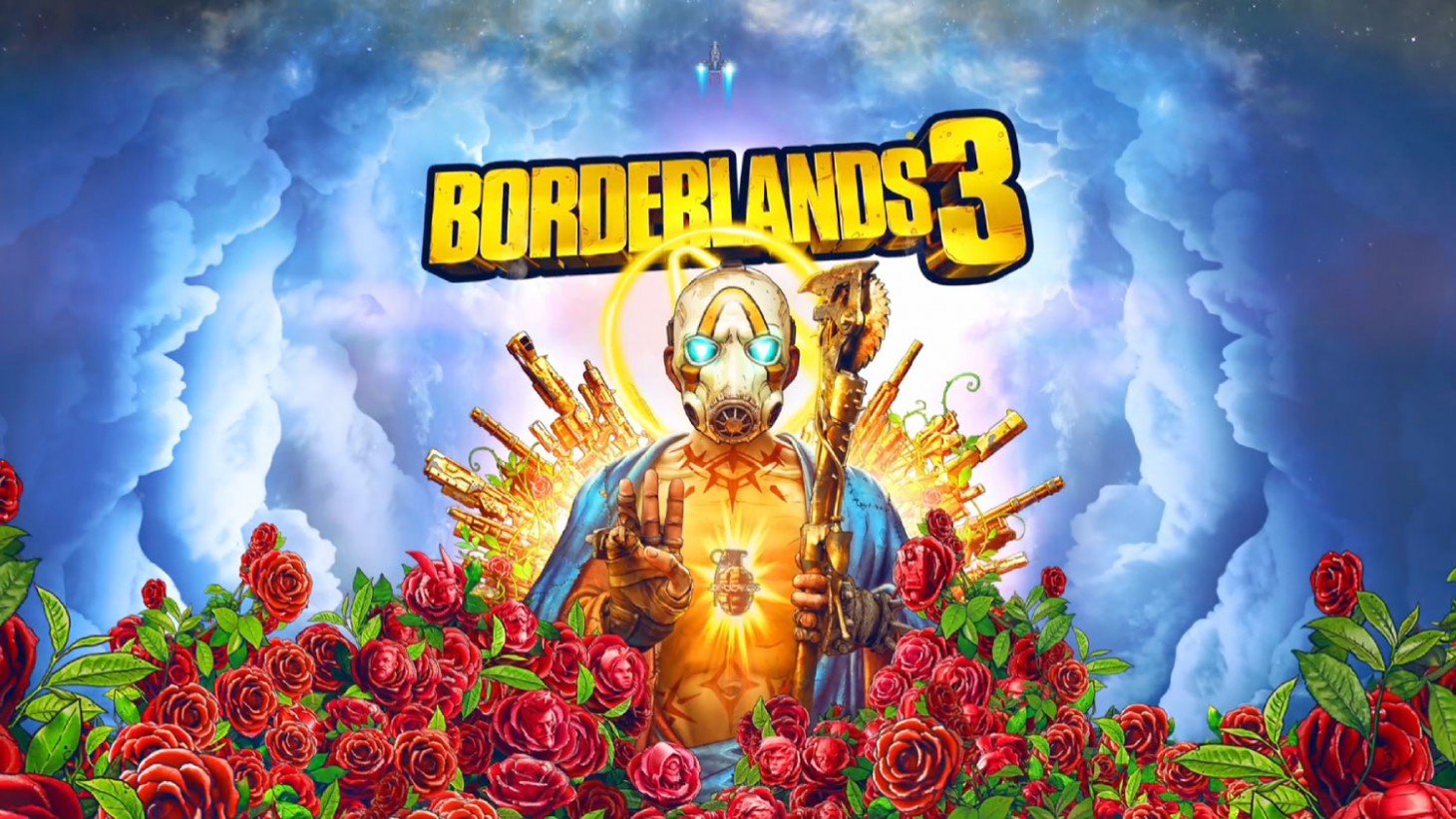 When the first Borderlands hit store shelves it definitely struck a chord with gamers everywhere, including me. But it wasn’t exactly paving new roads with its plot. And let’s not get into the ending. Thankfully, there were some course corrections concerning the plot with Borderlands 2 and ever since then, the lore has just seemed to explode. Over the course of several DLCs, the Pre-Sequel, and a TellTale game the world of Borderlands has grown exponentially. Fortunately for the co-lead writers of Borderlands 3, Danny Homan and Sam Winkler, there’s a whole universe for them to explore.

I had a chance to sit down with both co-lead writers to pick their brains about anything and everything concerning the world of Pandora and beyond. In our interview, we chat about the challenges they faced making sure they told a story that hit all the marks as far as familiar faces and plot points were concerned while also finding a way to tell a brand-spanking-new story as well that expands the game world beyond just one planet. We go into detail about how the new playable characters fit into everything and some of their connections to pre-existing characters.

If all that wasn’t enough we take a close at Borderlands 3 newest baddies the Kalypso twins and their connections to new media. Is this terrible twosome a commentary on livestreamers or influencers or are they just a sign of the times? Be sure to check out both parts of our interview to get the full details straight from the horses’ mouths.

Can’t get enough Borderlands 3? We’ve got more coverage from the latest hands-on preview, including a ton of gameplay footage of FL4K in action as well as some choice lines from the series’ latest celebrity voice-over actor, Ice-T. You can also catch more fantastic video coverage over at the Shacknews and GamerHubTV Youtube channels. Borderlands 3 is set to release for Xbox One, PS4, and PC on September 13.