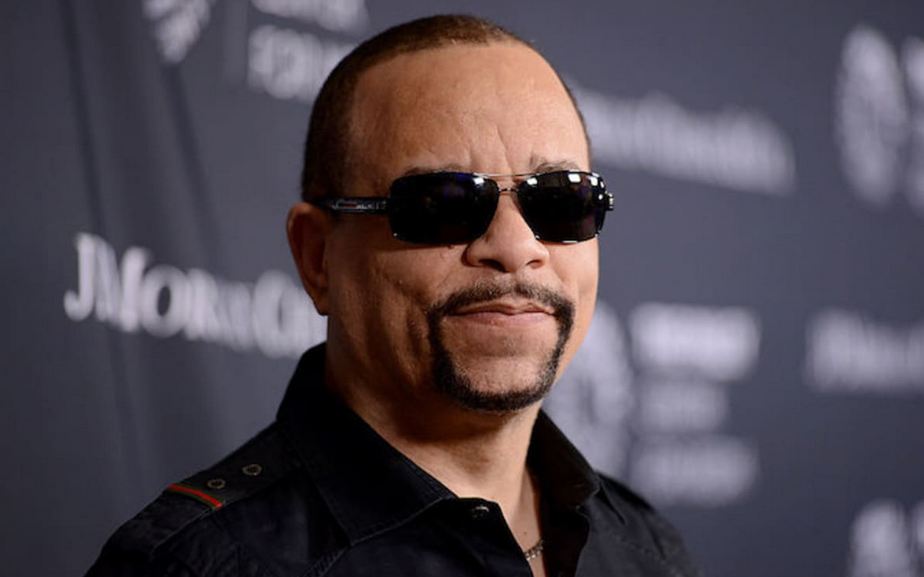 When I think of Ice-T I either picture a refreshing, cool, glass of one of my favorite summertime beverages, or I picture the just as cool if not colder lead singer of Body Count who plays supercop Fin Tutuola on Law & Order: SVU. What I do not picture is the world's most effed up AI teddy bear. And yet, that’s exactly the role my main man has taken on in Borderlands 3.

That’s right, Ice-T is joining the Borderlands 3-verse as Balex, a down on his luck navigation AI that has what I would refer to as extreme relationship issues. When players first meet Balex his vindictive ex, an AI by the name of GeneIVIV has put him into the body of a very disheveled children’s toy. Poor Balex has been discarded, chewed up, and swallowed by some of the local creatures. Players will be tasked with helping Balex take back his crashed spaceship from his jilted lover and wipe GeneIVIV’s programming off the map once and for all.

While Ice-T may be one of the smoothest men to ever exist, his character in Borderlands 3 may be the universe’s ugliest teddy bear. Balex is tore up from the floor up and would probably make a child cry if it came within fifty feet of him. But, Balex does have Ice’s iconic voice and a very hefty serving of his badass attitude. You can check out some of Ice-T’s best Balex lines in the video below.

Ice’s involvement in the series isn’t too much of a stretch for the musician turned actor. He’s known to be an avid gamer and has appeared in games before, including the Gears of Wars franchise. He’s also got one of the best Twitter accounts out there. If you haven’t watched him on SVU or in Surviving the Game, I highly suggest you do both before Borderlands 3 launches on September 13 for Xbox One, PS4, and PC