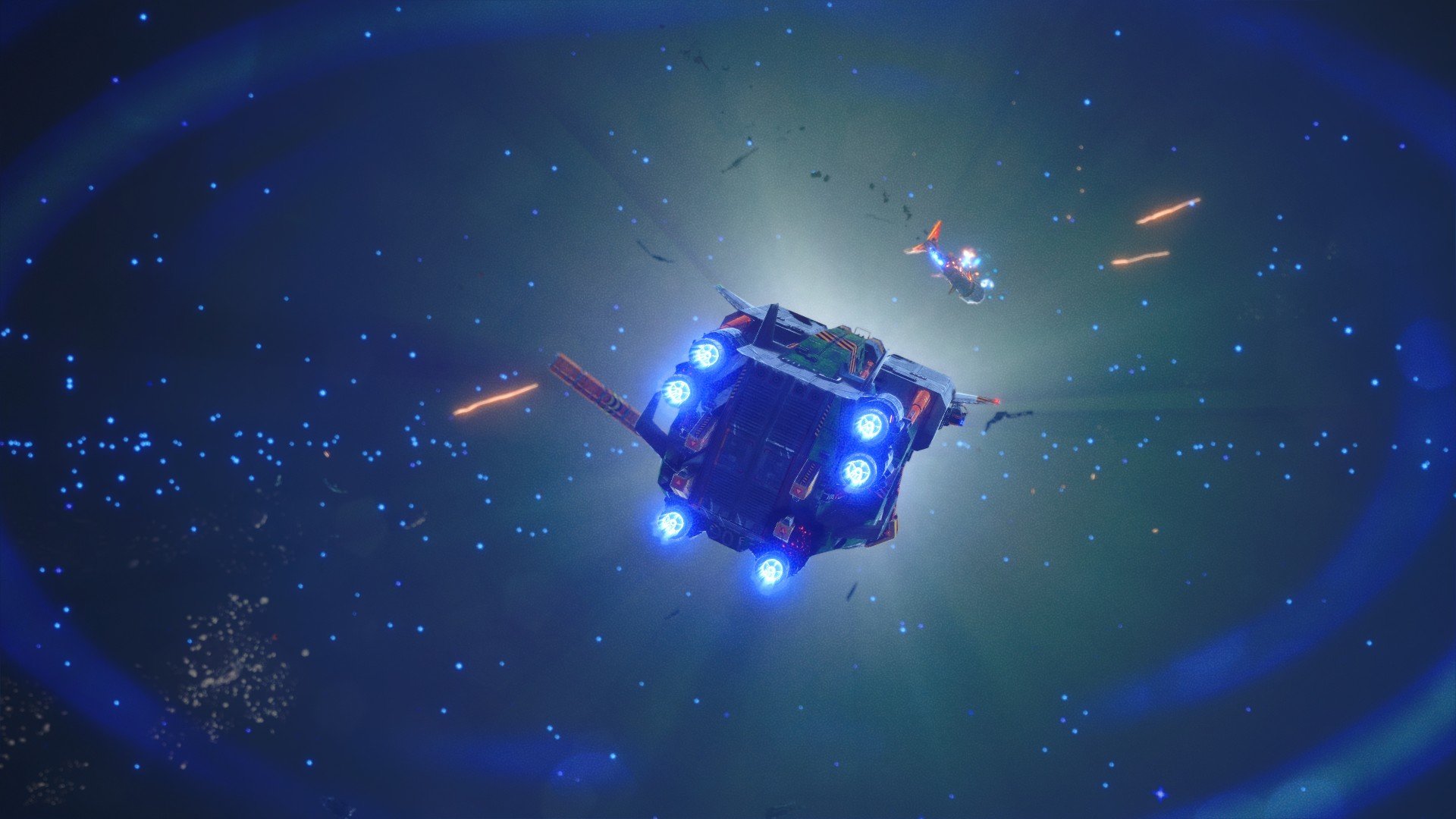 How to use Warp in Rebel Galaxy Outlaw

Warp speed is a pretty well-known term when it comes to sci-fi shooters, especially those that include the use of ships to get around the world. In Rebel Galaxy Outlaw, players must traverse the different systems on the fringe of space as they complete missions, find lost cargo, and take part in other activities. While you can just meander your way from location to location, you'll also have the option of using your Warp to get somewhere a lot quicker. This guide will cover how to use Warp, as well as talk about the times you'll want to use it most.

How to use Warp in Rebel Galaxy Outlaw

If you've spent any amount of time in space sims in the past, then you're probably already familiar enough with the idea of using Warp to get from one place to another. While you can travel through space normally, it's obviously a lot bigger than a normal game world. This means you'll probably find yourself have to travel some pretty insane distances at times. Thankfully, Warp can help cut down on travel time immensely.

To utilize Warp, you're going to want to hold down the Right Bumper on your gamepad. While Rebel Galaxy Outlaw is only available on PC right now, the developers do recommend playing it with a gamepad or a flight stick. If you're going to play with a flight stick, then you've probably already set up your basic controls on your own, so use whatever hotkey you have customized for Warp.

To warp somewhere, all you need to do is lock onto the target and then hold down that Right Bumper (or whatever key you set). This will automatically trigger the Warp Drive, which will send you jetting through space at a much faster speed than normally possible. When you arrive at the location you were locked onto, your ship will automatically exit warp, allowing you to control it once more.