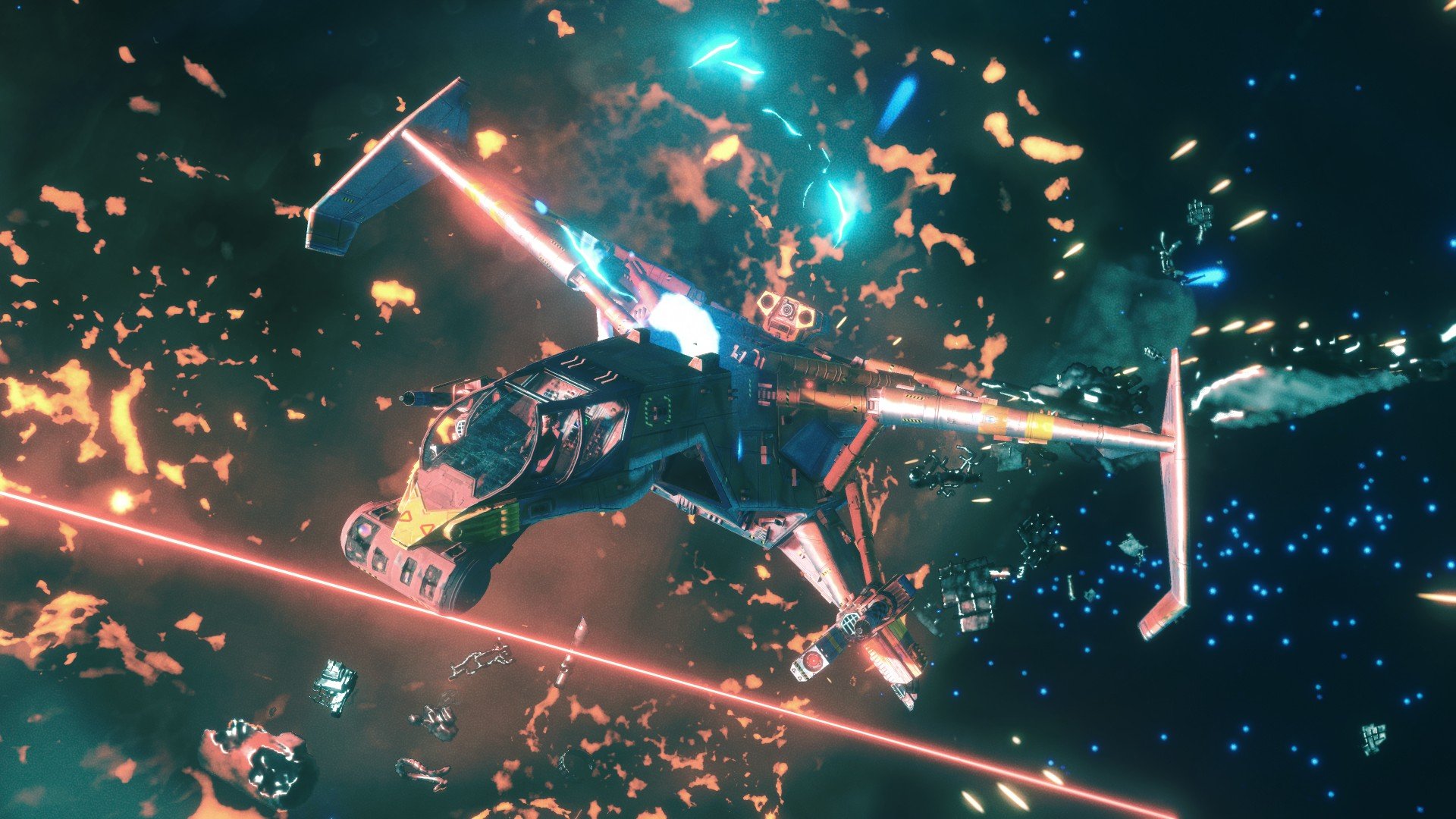 How to make money in Rebel Galaxy Outlaw

Out on the fringe of space, making money is more than just a pastime, it's a livelihood. Anybody that wants to be somebody is going to need cash to get the job done. As Juno, players are going to need to bring all their wits to the table to keep ]their bank accounts stocked and ready to go. In this guide, we'll discuss some of the different ways you can make money in Rebel Galaxy Outlaw, which should get you started on the right track.

How to make money in Rebel Galaxy Outlaw

Making money in Rebel Galaxy Outlaw is going to be a key part of your gameplay loop and knowing the options available to you is just as important. First, you'll be able to make money a number of ways. You can accept various missions from the Mission Board, or you can even take part in the in-game trading system. Finally, you can also become a pirate and hunt down merchants and the like and claim their goods as your own.

To pick up new missions, you're going to want to head to a nearby spaceport. These areas offer a great place to catch your breath and take stock of a few things. There are a few different types of missions you can take on, including lower threat missions that just require you to go places and deliver things, or even higher risk combat missions. You can always see how many credits each mission will net you for completing it, and that will help you determine which missions you need to focus on.

Trading is also a great way to make money, though it is a bit more involved than missions in that you'll need to figure out exactly which commodities are worth selling, and which ones you should pass on. To check out the available resources at a port, head to the Commodity tab on the menu. Here you can see a series of different items that the station is looking for. Items are color-coded to show you what they mostly want, with green items being the commodities that the station has demand for. These are the items you'll want to go for, as they will net you the most profit so long as you buy them at a lower price than they are selling for.

If you do plan on trading, you can also join the Merchant's Guild, which will allow you to take on new missions that will net you quite a pretty penny for your troubles. These usually only require you to deliver cargo to specific places, though some of them can be a bit more dangerous than others.

Being a pirate is another option, and you can attack freighters and steal their goods for yourself if you'd like. This is a dangerous venture, though, as many merchants often get the law involved, and you can quickly end up with a bounty on your head. Speaking of bounties, bounty hunting is another viable way to bring in some cash, though it holds some similar risks to pirating. Make sure your ship is stocked up with good weapons and defenses before taking on either of these ventures.

Finally, this is space we're talking about. As sad as it is, people lose their lives, their ships, and their cargo out here all the time. Make use of your Scanner quite often to look out for any loot, distress beacons, and the sort. You can often find very valuable cargo floating in space just waiting for someone to lay claim to it.