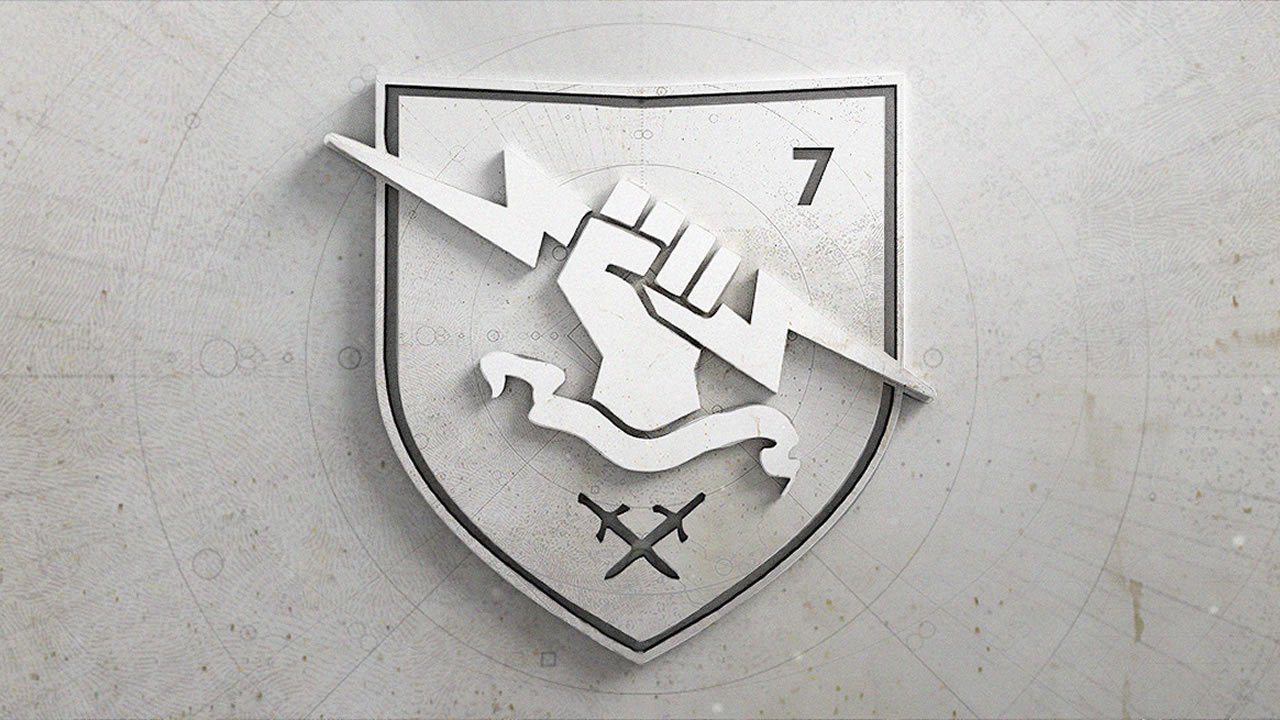 The Destiny series has had quite a storied career, particularly with regards to Destiny 2. It's a game that continues to evolve, and now that the series' destiny (yeah yeah) is firmly in the hands of Bungie, the developers have a few ideas of where to go next.

Looking over the past, present, and future of Destiny 2, developer Luke Smith provided a new update on the official Bungie website titled Director's Cut - Part 1. In this post, Smith outlines some of the lessons learned, be it from past mistakes, development blunders, and the constant need to refine the game's action and equipment in order to keep a level playing field for everyone.

We'll be frank: There's a whole lot to digest here. The 4,000-plus word post spells out all manner of realizations and forward-thinking plans. With that said, and in the interest of brevity, there are a few points worth singling out specifically. From the Destiny 2 Director's Cut Part 1 posting:

[On a need to revise current development procedures] "During the annual pass, we invented new, bespoke ways to earn rewards each season. Black Armory had its bounties, Season of the Drifter had the "Reckoning Machine," Season of Opulence had its Chalice. Each of these mechanics - each with their own lessons - were valuable, but also put the team into an unsustainable development cycle. We needed to develop a more systemic, standardized set of mechanics for progression to keep our teams healthier. We're going to take this problem on in D2Y3."

[On Gambits] "In the future, we're going to have to make a choice: Which Gambit is the Highlander of Gambits. Prime or Classic. This isn't just about removing stuff from Destiny 2 -- but the game cannot grow infinitely forever --it's about focusing refinements and evolutions to the Gambit ecosystem. We think Gambit is sweet and deserves more ongoing support and we want to ultimately focus that support on whichever mode ends up being the Highlander. There can be only one.

"That said, we hear you that not everyone is excited about a season that overly focuses on one part of the game. Destiny is a game with a lot of breadth and we agree that this season felt too specialized."

[On internal balancing through Bungie's powerful team nicknamed "Velveeta"] "Once Velveeta can get close to beating something, or beat it outright, that becomes an important data point on our "is this hard enough?" evaluation. We give them a bunch of tips like "here's how this works, can you beat it?”, so if they can, it's a good indicator of the action game and gear game working together."

[On previously undefined reward protocols] "We have made deliberate choices related to cosmetic items and not having them come from gameplay. Gameplay rewards are where you get items, power, mods, perk combinations, stats, triumphs, and titles. The aesthetics for armor blurs the line some – we want players to get cool armor from activities and the world that feel thematic to where they were acquired. Cosmetic items like universal ornaments, weapon ornaments, shaders, ships, sparrows, emotes, and finishers typically come from the store (There are exceptions, but generally speaking, that's how we think about this)."

This is just a taste of the huge amount of detail the post goes into. Of course, it goes without saying that the work done by Bungie to make Destiny 2 as good as it can be far eclipses this lengthy explanation. Plenty of changes are coming, and not only are the developers keen to make sure players know about the changes ahead of time, they're also hoping for fan feedback along the way.

With how big a game Destiny 2 has become, this Director's Cut Part 1 update was likely overdue. Fortunately, Bungie remains as dedicated as ever to make sure sci-fi shooter fans find everything they need in the venerated release. Keep it tuned right here to Shacknews for more updates from the folks at Bungie, and be sure to stop by our Destiny 2 complete strategy guide for more information about completing quests and tracking down the game's most powerful gear.