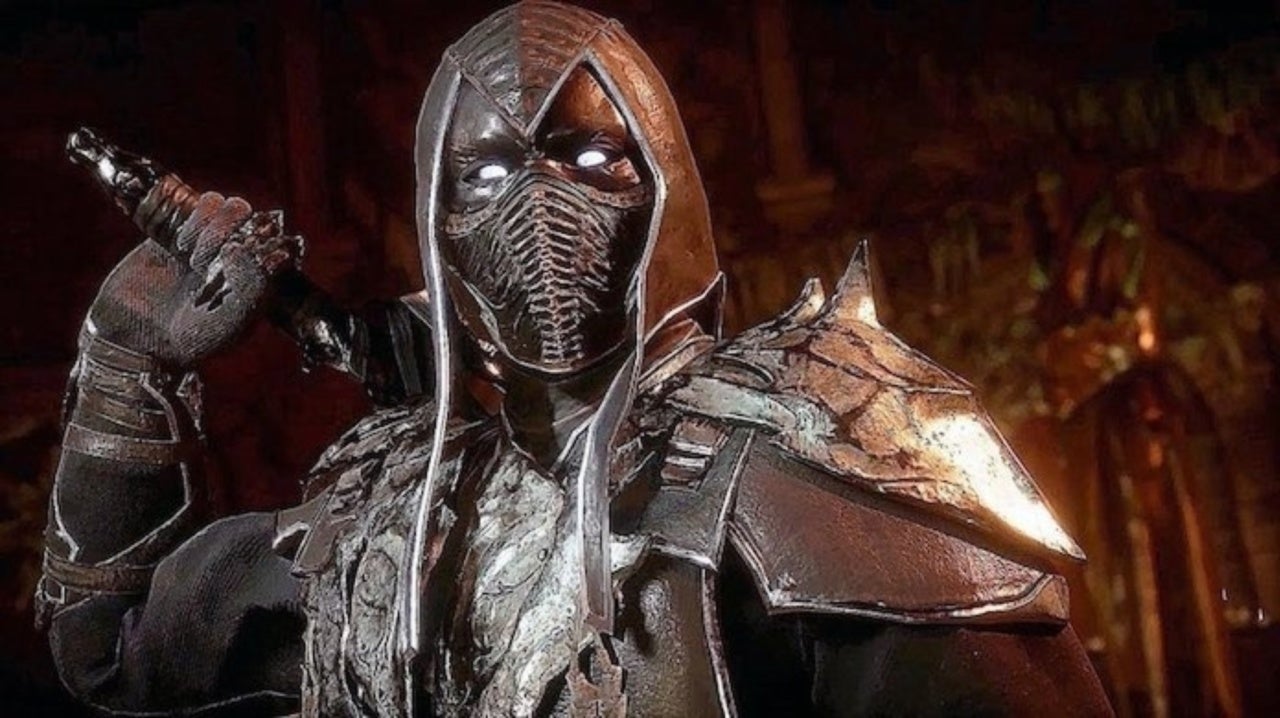 How to do the secret Noob Saibot Brutality in MK11

Mortal Kombat 11 has seen quite a few changes with the latest updates. While some Brutalities and other moves like that have changed a bit, Noob Saibot has seen a completely new Brutality enter the mix. In this guide, we'll go over everything you need to know to pull off Noob Saibot's secret Brutality, so let's dive right in.

How to do the secret Noob Saibot Brutality in MK11

This secret Brutality for Noob Saibot was added with the recent update to Mortal Kombat 11 earlier this month. The Brutality itself isn't listed in Noob Saibot's moveslist, which means you'll need to know how to pull it off if you're going to end the fight with it.

Here are the individual console inputs you'll need to hit.

Note: The + sign above indicates that you should press those inputs simultaneously. However, inputs separated by a comma indicate that they should be pressed on their own. So, using the Switch example above, you would press Back and Y at the same time, then follow it up by pressing the Y and B buttons at the same time.

If you land the final hit of the fight while doing the As One Kombo, this Brutality will automatically trigger, and you'll be able to revel in your victory over your opponent.

Now that you know how to pull off the secret Noob Saibot Brutality, make sure you check out the rest of our Mortal Kombat 11 guides for even more help conquering the other kombatants.