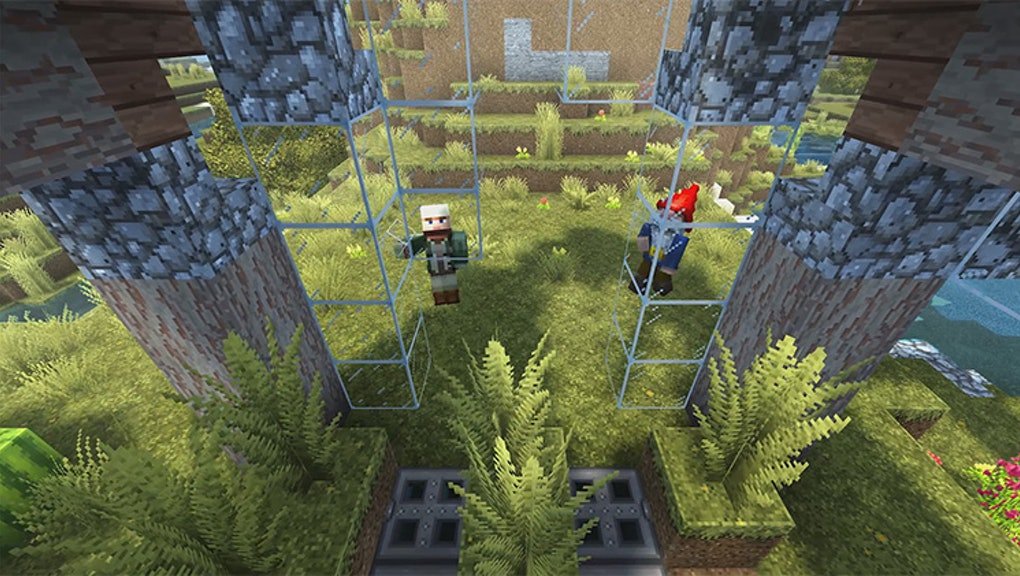 Bad news, Minecraft fans – it looks like the upcoming Super Duper Graphics Pack has been halted in its tracks.

Mojang has pulled the plug on the Minecraft project due to technical demands, which means we won't be seeing it on the horizon any time soon. Originally announced at E3 2017, it was meant to bring 4K graphics to the blocky game, but it appears that the undertaking was causing too many problems for the team to be able to resolve. The reasoning went live in a post on the official Minecraft website.

“We realize this is disappointing to some of you – there was a lot of enthusiasm for Super Duper from inside and outside the studio – but unfortunately, we aren’t happy with how the pack performed across devices. For this reason, we’re stopping development on the pack, and looking into other ways for you to experience Minecraft with a new look," said Mojang.

“Minecraft is available on a wide range of platforms, and we’re constantly trying to make the most of the technical architecture of each one. We’ll be able to share more on that subject very soon. Thanks for your patience, and sorry for not following through on our plans!”

While there are still a wide variety of mods you can use to make Minecraft look like a totally different game, this was a massive update that fans were very much looking forward to. Hopefully there's still something in the works for players who aren't interested in doing DIY mods, but want their game to look shiny and crisp. With attention likely shifted to Minecraft Earth it's doubtful, but we'll see.